There’s no stopping prolific film producer Ms. Baby Go in her passion of doing  movies. BG Productions International has been in the film production business for five years but Ms. Go has decided to expand her business by putting up another film outfit, focusing more on commercial films, the Global Films Production International, Inc.

According to the President of BG Productions, “BG Productions is not closing its doors. We will still be doing well-crafted movies and potential award-winning movies that we will send to compete in film festivals abroad. Global Films Production Intl, Inc. will focus in doing commercial films or mainstream movies that also has quality and will cater to the local audience.”

Two new movies are currently under production and will be sent as entry to international film festivals. These are “School Service” by Louie Ignacio, starring Aiai delas Alas and Joel Lamangan, and “Latay” by Ralston Jover, starring Allen Dizon and Lovi Poe with Snooky Serna and Mariel de Leon.

School Service is an official entry to the Cinemalaya Independent Film Festival which will run this August at CCP Theaters and select cinemas.

Aside from putting up a new production company, Ms. Baby Go is also introducing new talents that will be handled by BG Productions. Among them are Angelo Mamay (former Starstruck finalist and host of Walang Tulugan), Jasmine Henry (half Australian and potential beauty queen), child star Celine Juan who will be introduced in “School Service,” young singer Renz Buster, and Lady Diana, who can be developed into a character actress. 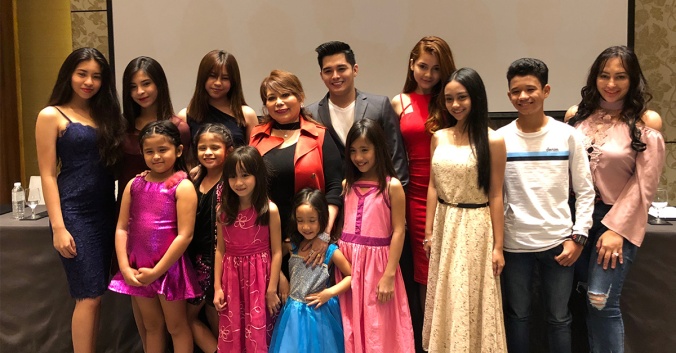 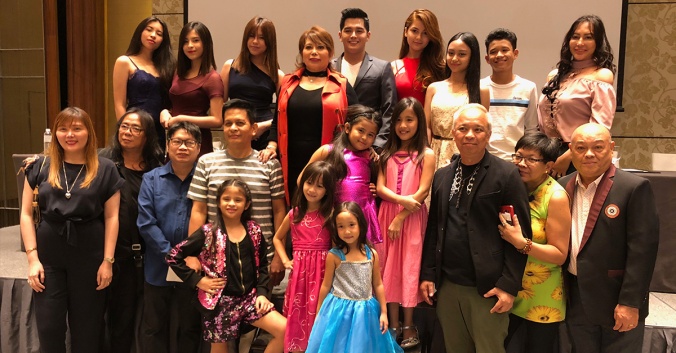 For sure, these new talents will be given important roles in the movies lined-up for production under Miss Baby Go’s film companies. They will be given training through workshops and will also undergo personality development.