The people who made the Korean blockbuster hit of 2016 Train to Busan are back with another zombie movie which will be released in 19 countries in time for Halloween including the Philippines (October 25).

Rampant or Chang-gwolin Korean, stars Korean superstar Hyun Bin, which was also the male lead in the popular Korean TV series My Name is Kim Sam Soon and Secret Garden. Watch the teaser below:

“Rampant” is a period zombie movie in which Yi Cheong (Hyun Bin) struggles to save the Joseon from evil that appears only at night.

“Rampant” arrives in Philippine cinemas on October 25 from Next Entertainment World, to be distributed locally by Rafaella Films International – the same company who brought Train to Busan in the Philippines. 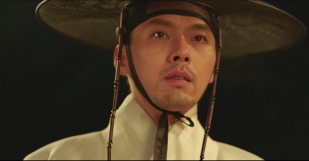 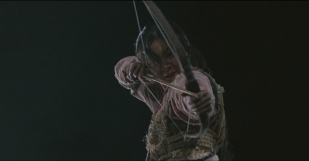 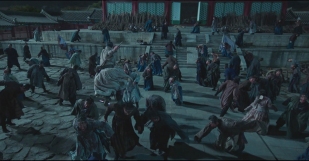 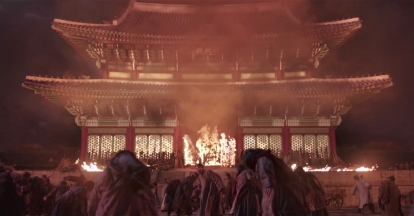 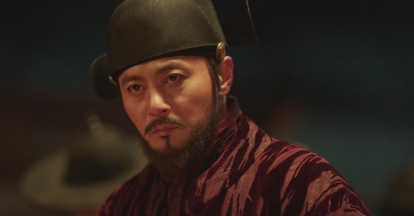 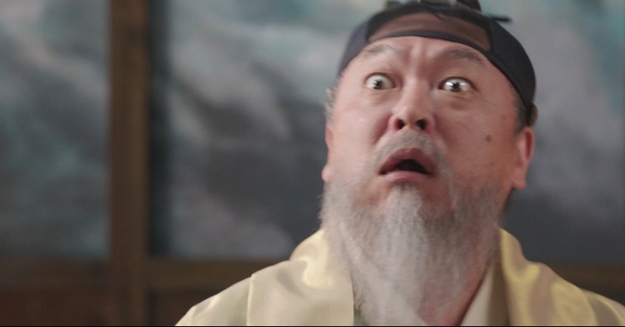