In Universal Pictures’ new action-comedy Johnny English Strikes Again, what ensues is a battle of wit versus the witless, mastermind versus Mr Mindless, high tech versus analogue as Johnny English lurches from one mishap to the next. 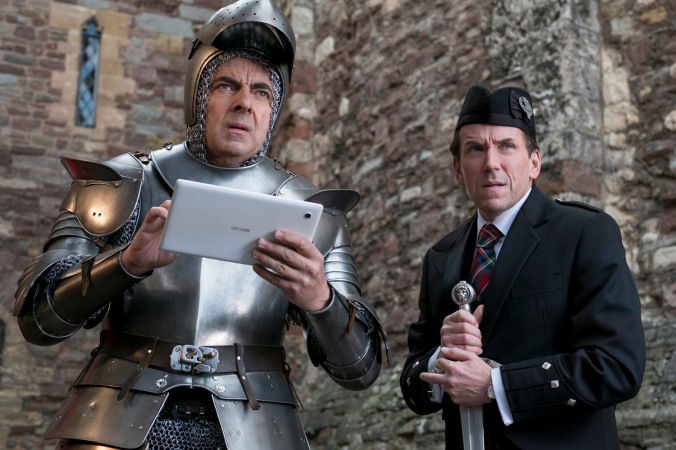 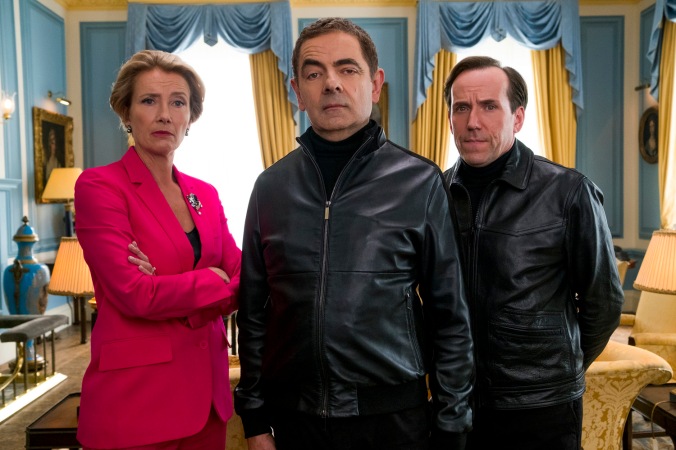 Five days before the British Prime Minister is to host her first G12 summit, MI7’s security is breached and every agent in the field identified and exposed.   The only hope of finding the perpetrator is to bring an agent out of retirement, but with most of them either dead or close to it, the head of MI7 is left with only one choice, and his name is English… Johnny English.

As the film’s story process unfolded, the filmmakers hit on a theme: analog versus digital. From this, the plot and villain for Johnny English Strikes Again began to take shape.

A man who perhaps was more in his prime in the pre-digital days, Johnny English remains the perfect symbol for the analog world. “The more the world becomes digitized, the more extraordinary analog is,” says screenwriter William Davies. “There’s something so physical and appealing about it. And of course analog has an advantage over the digital high tech of 21st Century. Analog is invisible to the digital world.”

Representing the hi-tech digital world is American billionaire Jason Volta, the head of a tech company who meets with the Prime Minister to convince her to hand Britain’s digital security matters over to his company. While the PM also pressures EU leaders to do the same, little does she realize that Volta is the one behind the security breach and the accompanying ransom demand. While Johnny English stumbles upon his scheme, when nobody believes him, he must set out to find proof.

With Johnny brought back to MI7, the plot and characters began to be fleshed out for a story that takes Johnny English from London to the French Riviera and finally Scotland. As Atkinson explains, the script development comes down to two factors: “Is this an appropriate joke for Johnny English and is it a good enough joke?” His task is to ensure the tone of the ideas remain consistent with the Johnny English character – “this spy who’s not as good as he thinks he is”.

Davies praises Atkinson for his innate comic sensibilities and the way he understands the Johnny English character. “The thing about Rowan is he knows exactly what’s true to the character and the way the character is going to be in a certain situation. Certain things are too big or too wacky.  It has to feel real and it has to feel true, otherwise it doesn’t work. The world around Johnny has to feel as real as possible to be funny. Rowan is very careful about how that stuff is calibrated.” 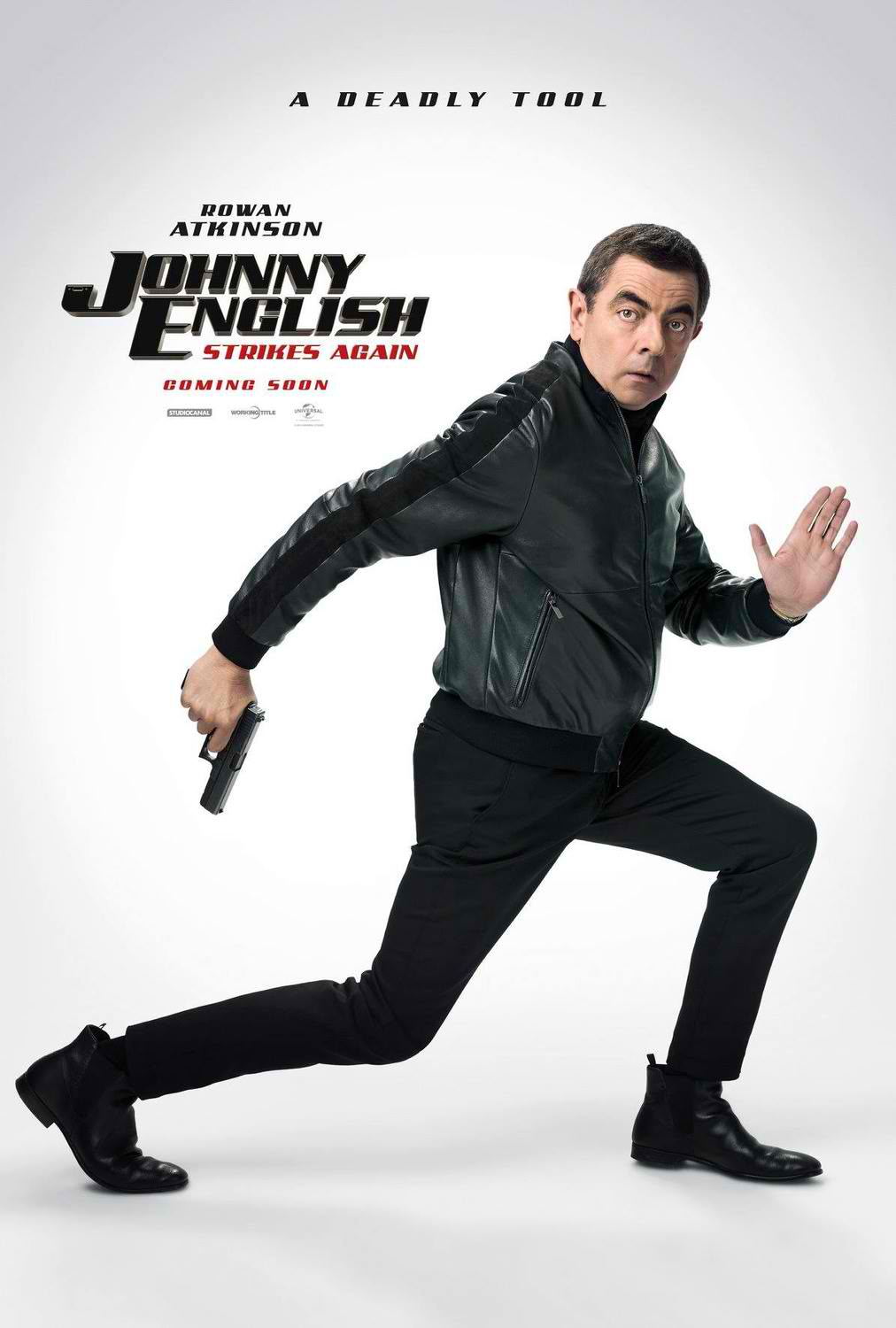