After a successful and thought-provoking first run, the Office of The Vice President Leni Robredo together with Ayala Foundation and the Film Development Council of th Philippines (FDCP), decided they need to continue with its inspiring film festival called Istorya ng Pag-Asa Film Festival. 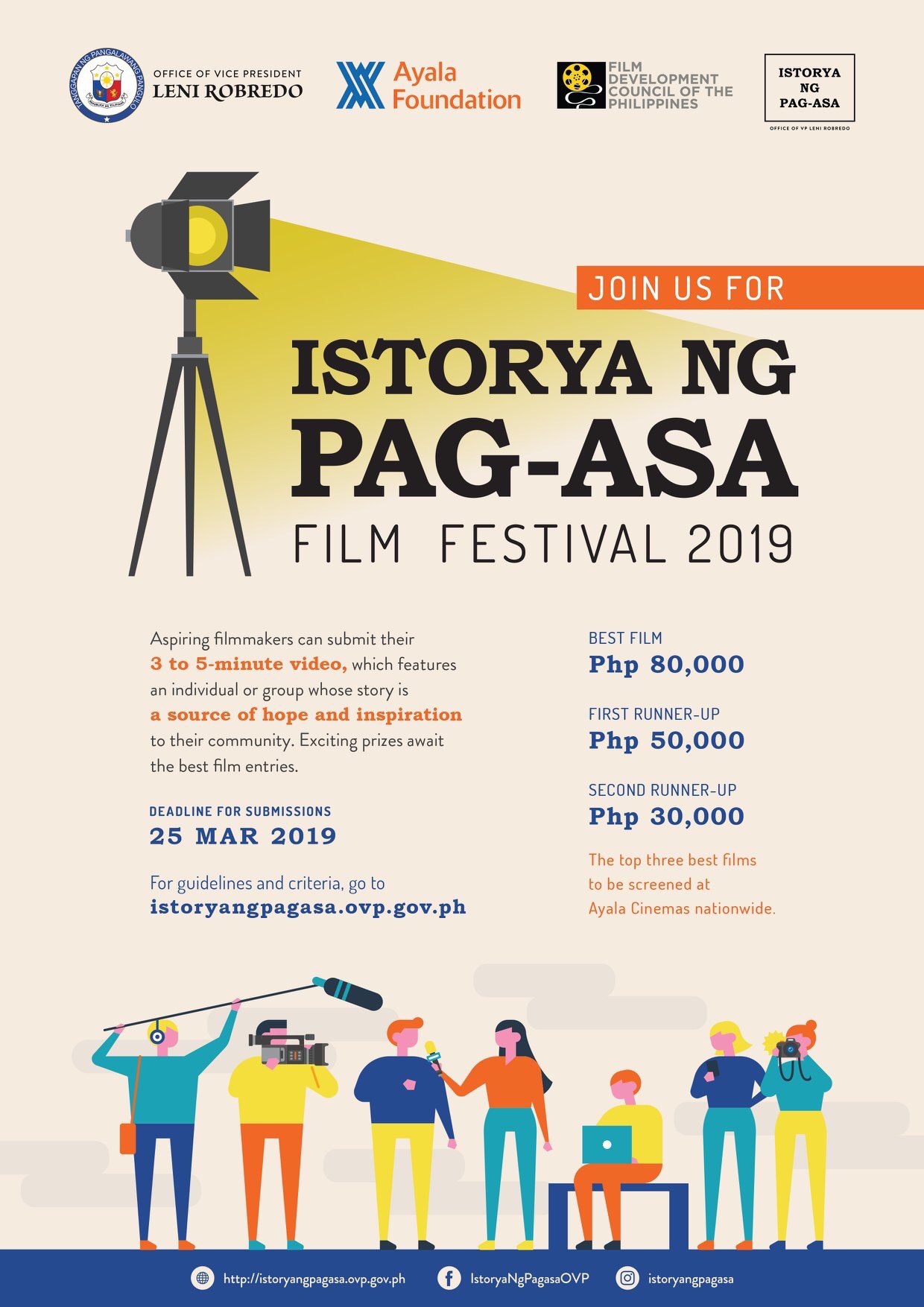 Amatuer, professional, student, working in the film industry are all welcome to participate in sending their true stories of hope and inspiration.

March 11, 2019, Vice President Leni Robredo said that at first it was only a venue for inspiring stories to be told, but she later on said that it can also be a venue for aspiring filmmakers to feature their talents with stories that will move the audience and make them a better person. 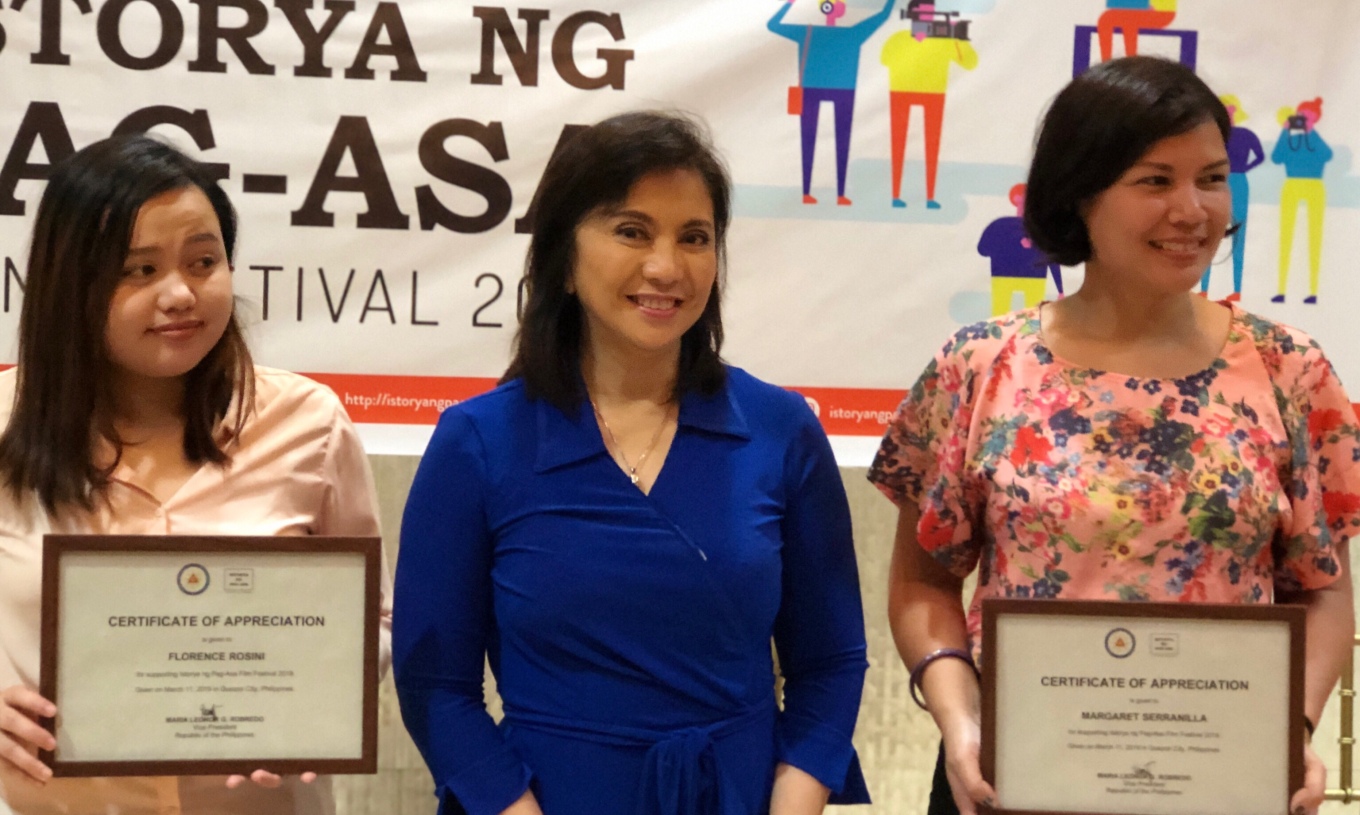 Bigger prizes are up for grabs continuing the success of Istorya ng Pag-Asa. This year’s participants now has a shot of winning P80,000 for the Best Film, P50,000 for the first runner up and P30,000 for the second runner up.

The winning short films will also have the chance to be screened at Ayala Malls Cinemas nationwide.

Aside from the special prizes for Best Script? best Director, and Best Cinematography, this year’s Istorya ng Pag-Asa Film Festival will also give way to People’s Choice Award and a special award from Ayala Foundation.

The 2019 INP Film Fest will also welcome actor-producer Dingdong Dantes as its ambassador. A known advocate for the arts and the youth, Dantes first went onboard for the film fest as host of the 2018 run’s gala night and awarding ceremonies.

Submission of entries is until March 25, 2019. For full contest mechanics, and to submit entries, interested participants may go to http://www.istoryangpangasa.ovp.gov.ph.