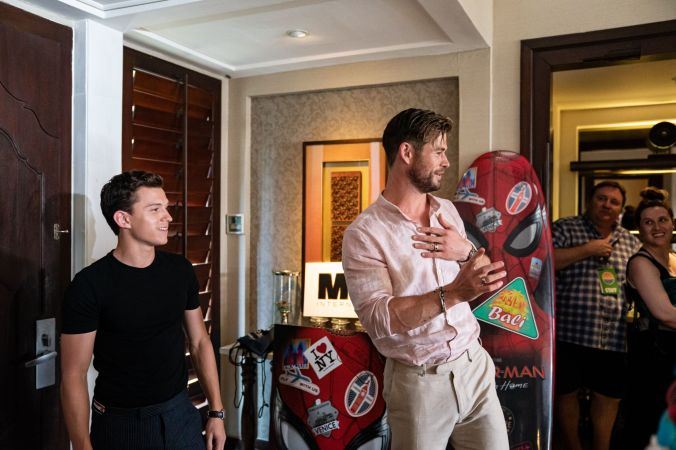 Check out the crossover video titled “Unsuited with Chris Hemsworth and Tom Holland” below.

Men in Black International opens in Philippine cinemas June 12, to be followed by Spider-Man: Far From Home on July 3rd.  Both films are distributed by Columbia Pictures, local office of Sony Pictures Releasing International.  Use the hashtags #MIBInternational and #SpiderManFarFromHome

About Men in Black: International

The Men in Black have always protected the Earth from the scum of the universe.  In this new adventure, they tackle their biggest, most global threat to date: a mole in the Men in Black organization. 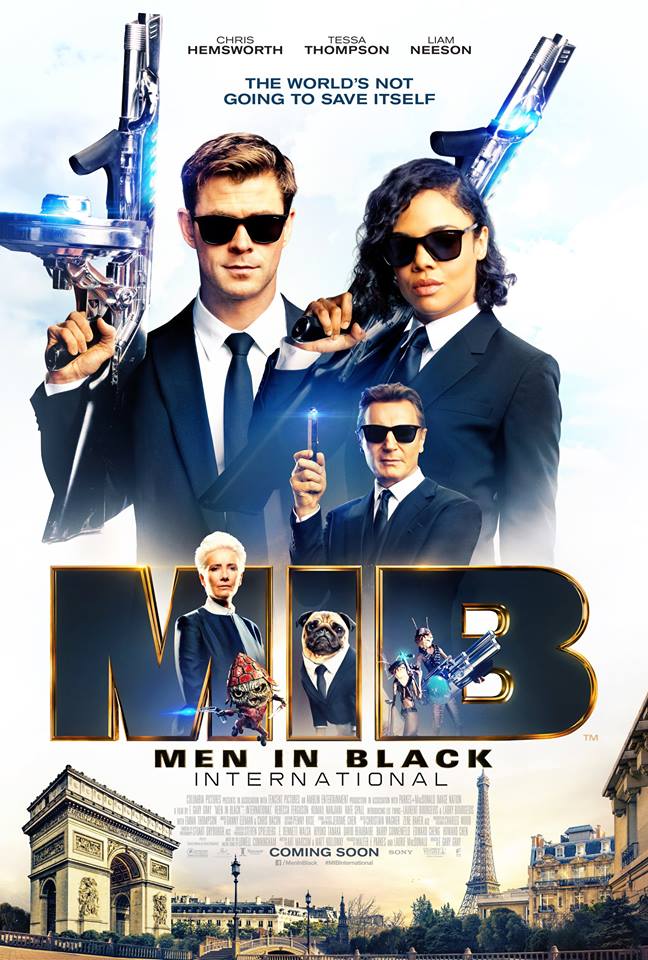 About Spider-Man™: Far From Home

Following the events of Avengers: Endgame, Spider-Man must step up to take on new threats in a world that has changed forever. 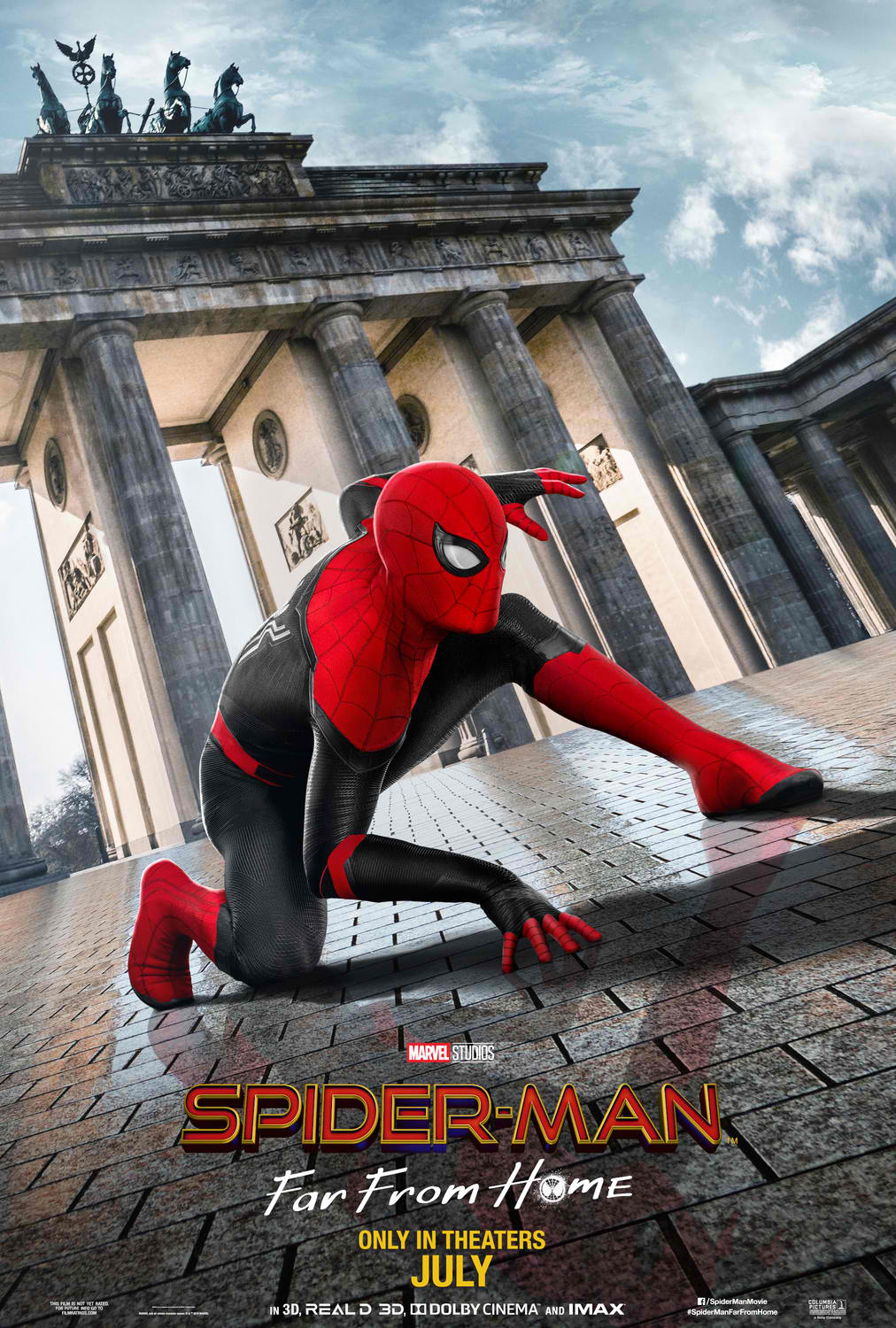