MANILA, July 8, 2019 — Filipino audiences just gave Peter Parker his best box-office numbers to-date as Spider-Man: Far From Home swung past major records and opened at No.1 in the Philippines.

Positioned as the must-see follow-up to Avengers: Endgame, Spider-Man: Far From Home also got additional boost as the finale of Marvel Cinematic Universe’s Phase 3.  Fan excitement and anticipation was rewarded with the film’s entertaining and relatable story, charming teen romance, heartfelt drama and epic action.  Strong word-of-mouth and positive audience reaction indicate the film is expected to have a long run and repeat viewings. 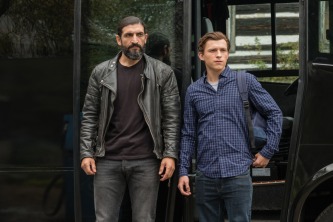 The top three biggest theater receipts for Spider-Man: Far From Home came from SM Mall of Asia with P8.74-M, SM Megamall with P8.72-M and Trinoma with P8.1-M.

In Spider-Man: Far From Home, Tom Holland returns as our friendly neighborhood Super Hero who, following the events of Avengers: Endgame, must step up to take on new threats in a world that has changed forever. The film expands the Spider-Man film universe, taking Peter Parker out of his comfort zone and his home in Queens, New York City, and hurling him across Europe during what was supposed to be a school vacation – but which becomes his greatest challenge and most epic adventure ever. 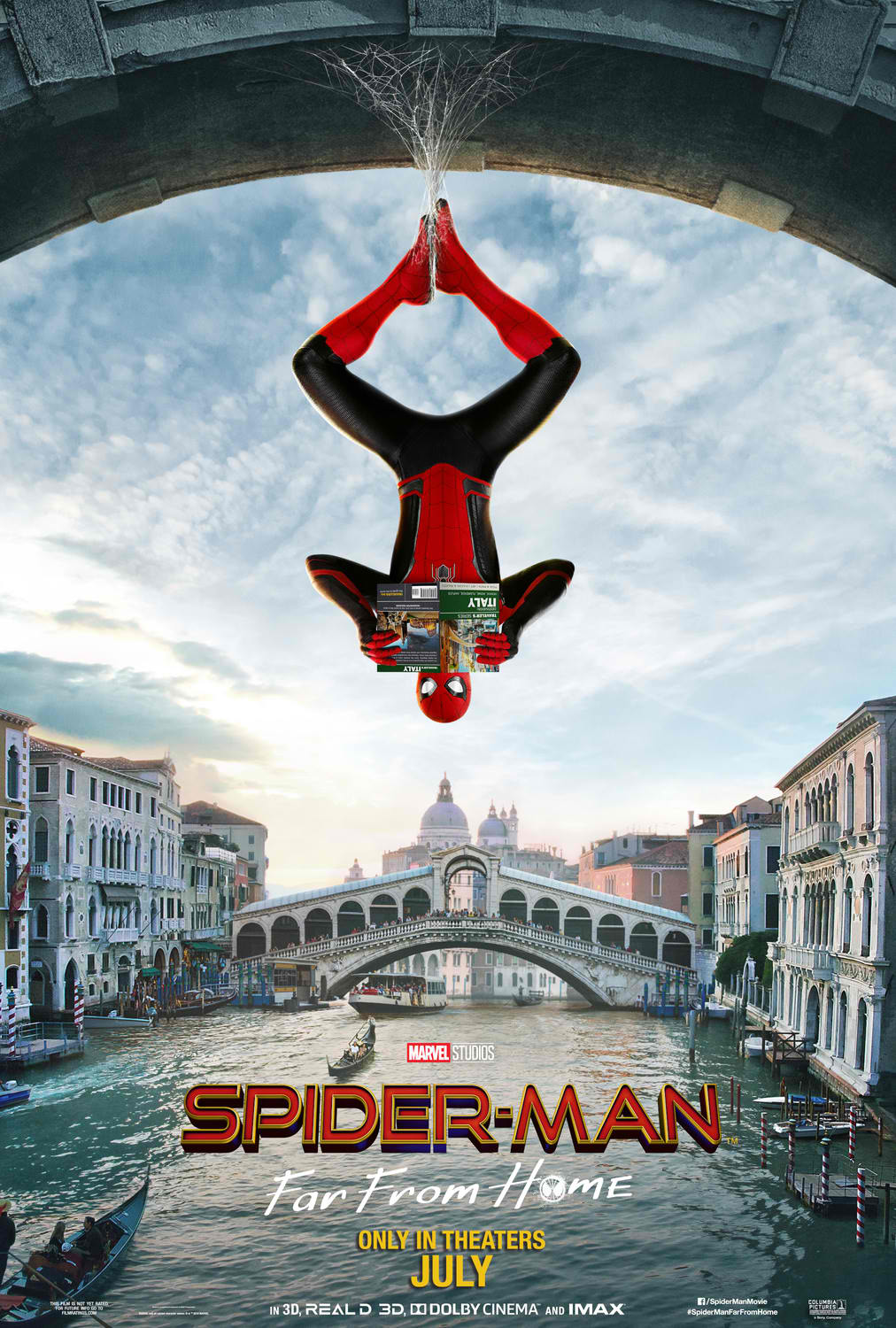