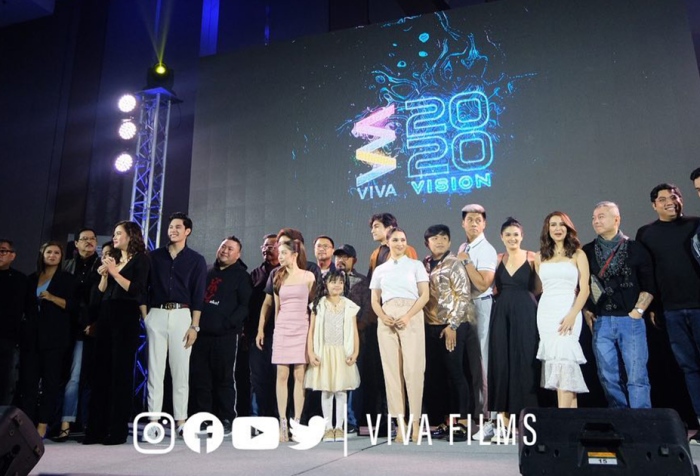 VIVA Films made big announcements at their VIVA Visions 2020 event at the Novotel Hotel, Araneta City, Cubao, Quezon City. 2019 was a banner year for Viva, who produced 19 … Continue Reading VIVA Films Ready for 2020 as its Biggest Year with 34 Films to be Released 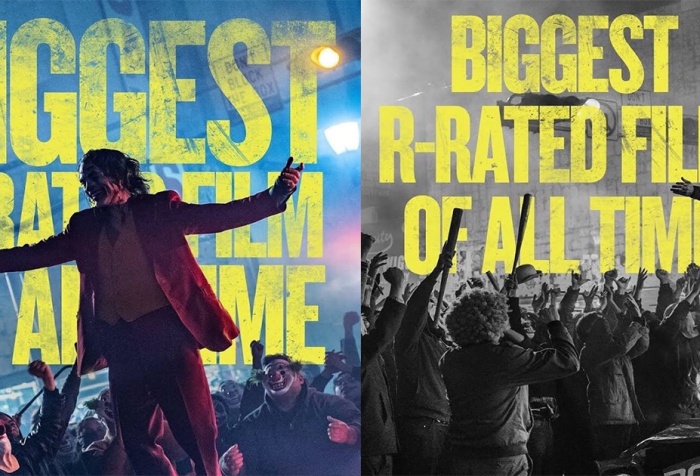 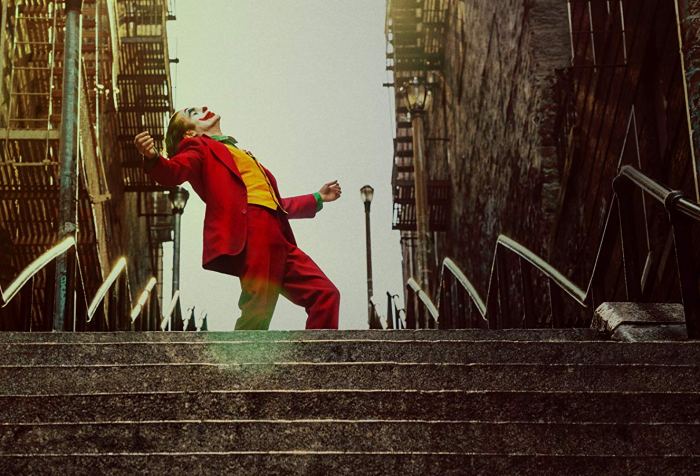 MANILA, October 8, 2019 — Joker is King of the Philippine box-office this weekend with an explosive opening that overpowered the competition, demolished records and satisfied fans. With unprecedented interest and fan … Continue Reading The Anti-Hero Rises: “Joker” Opens at No.1 in PH, Grosses P77.2-M in 4 Days 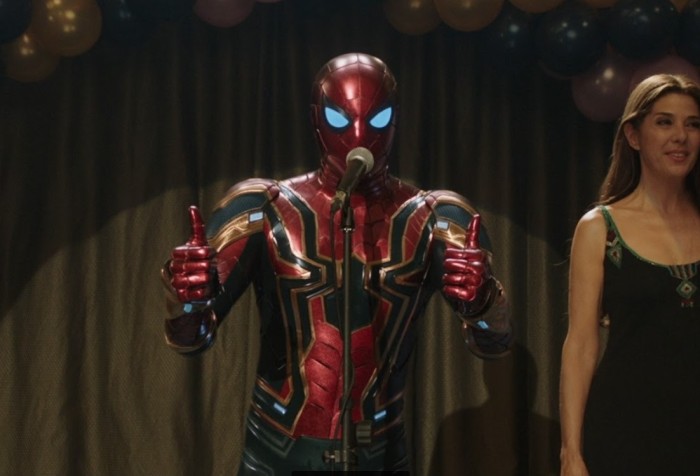 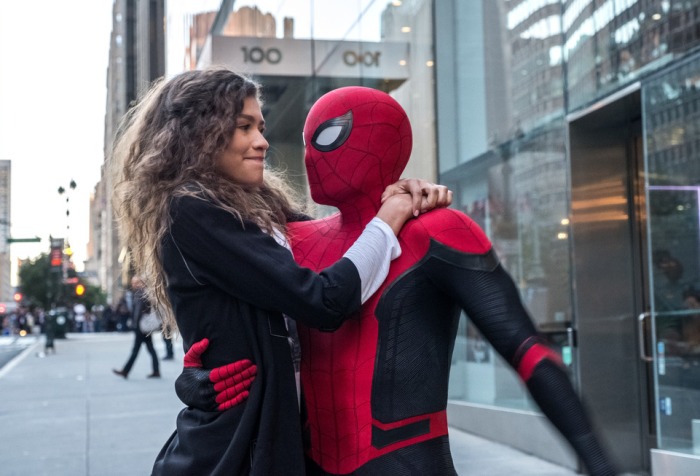 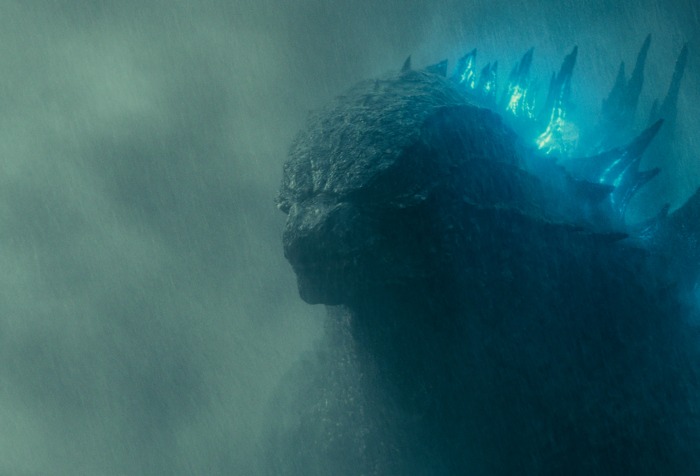 “Godzilla II: King of the Monsters” Rules PH Box-Office with P83.6-M in 5 Days 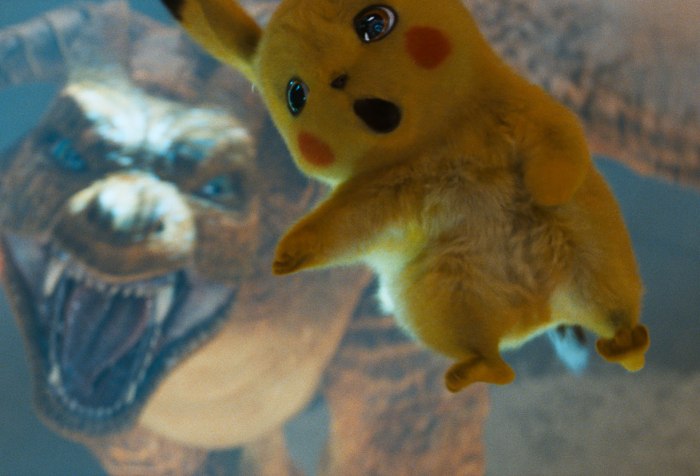 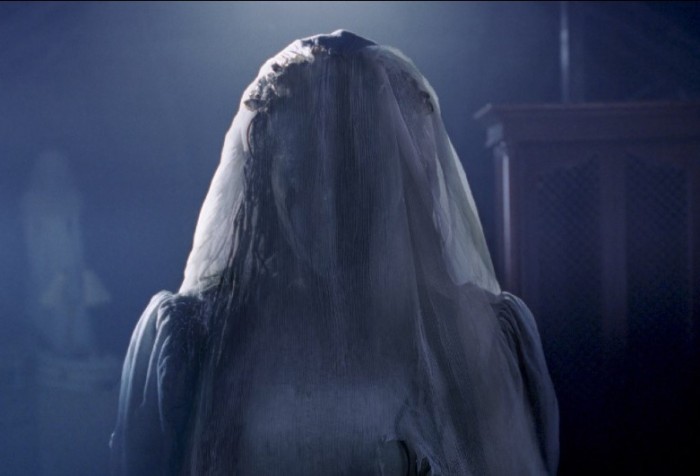 “The Curse of La Llorona” Ascends to No.1 in US Box-Office 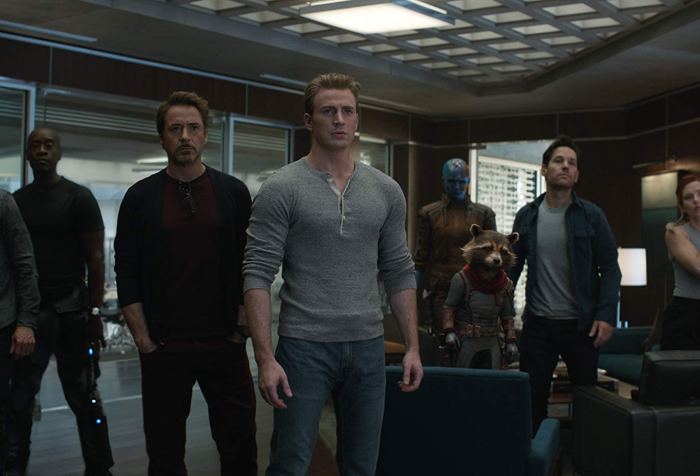 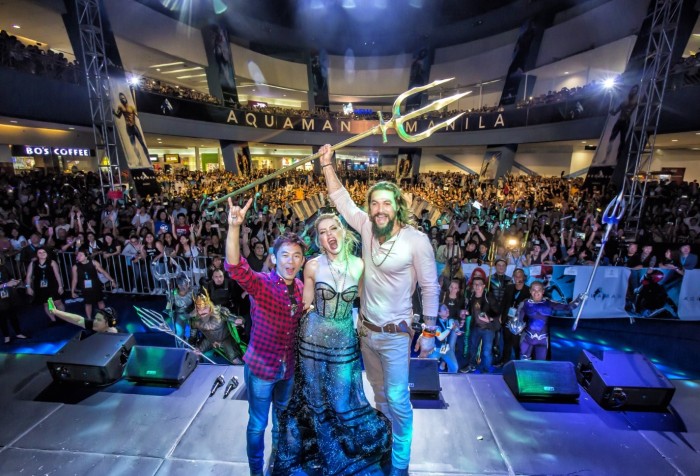 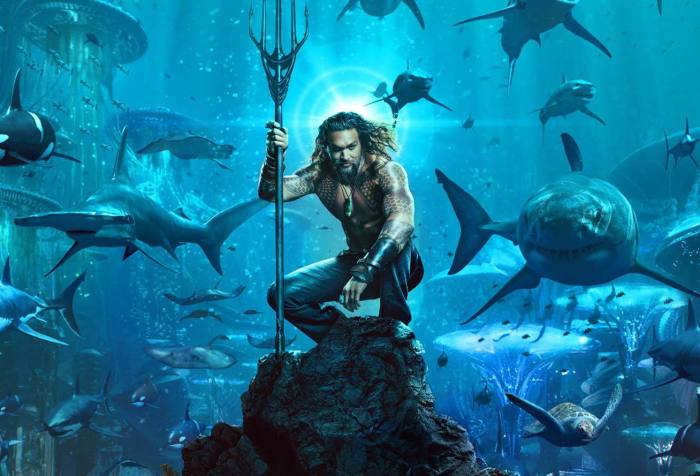 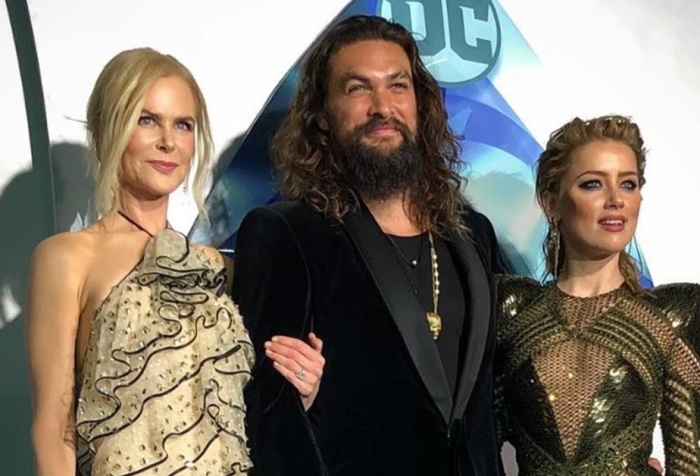 Burbank, CA – December 27, 2018 – Warner Bros. Pictures’ “Aquaman” is a worldwide box office hero that has took in more than $500 million, and still counting.  The announcement was made December 24 by … Continue Reading “Aquaman” Hits a High Watermark of Half a Billion Dollars at the Global Box Office

“Aquaman” is King of the International, PH Box Office

MANILA, December 17, 2018 — Warner Bros. Pictures’ first-ever Aquaman standalone feature is making huge waves at the box office, coming in at #1 internationally for the second week in a row, and taking in … Continue Reading “Aquaman” is King of the International, PH Box Office 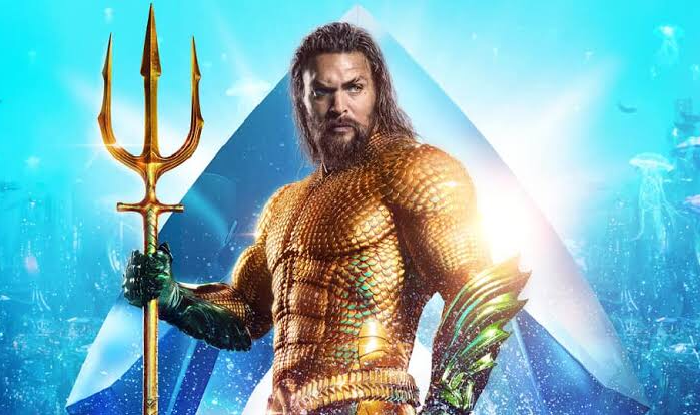 ‘Aquaman’ Making Waves in the Philippines Grossing P230.4M During its Opening Weekend

He may be the least favorite Justice League member among the famous ones but Aquaman is big in the Philippines! Today, December 17, Warner Bros. Pictures Philippines posted that the … Continue Reading ‘Aquaman’ Making Waves in the Philippines Grossing P230.4M During its Opening Weekend 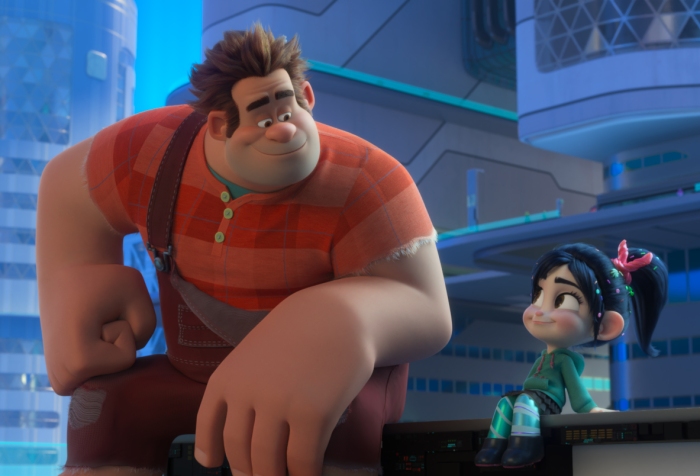 “Ralph Breaks the Internet” Opens at No.1 , Connects with PH Audiences