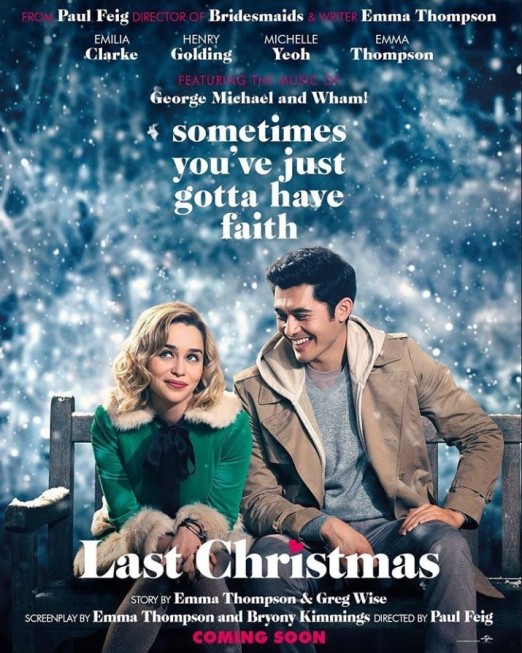 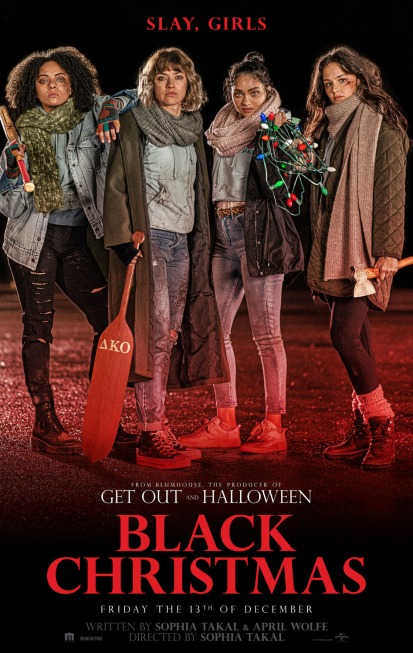 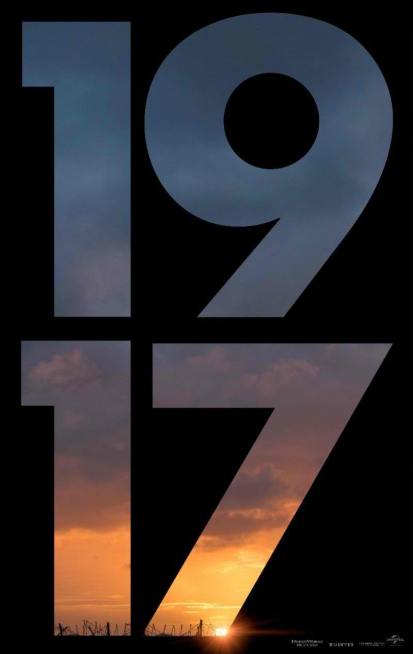 Kate (Clarke) harumphs around London, a bundle of bad decisions accompanied by the jangle of bells on her shoes, another irritating consequence from her job as an elf in a year-round Christmas shop. Tom (Golding) seems too good to be true when he walks into her life and starts to see through so many of Kate’s barriers. As London transforms into the most wonderful time of the year, nothing should work for these two. But sometimes, you gotta let the snow fall where it may, you gotta listen to your heart … and you gotta have faith.

Last Christmas features the music of George Michael, including the bittersweet holiday classic of the film’s title. The film will also premiere brand new unreleased material by the legendary Grammy-winning artist, who sold more than 115 million albums and recorded 10 No. 1 singles over the course of his iconic career. Use the hashtag #LastChristmas

Just in time for the holidays comes Universal Pictures’ and Blumhouse Productions’ Black Christmas, a timely take on a cult horror classic as a campus killer comes to face a formidable group of friends in sisterhood.

In Black Christmas, Hawthorne College is quieting down for the holidays. But as Riley Stone (Imogen Poots) and her Mu Kappa Epsilon sisters—athlete Marty (Lily Donoghue), rebel Kris (Aleyse Shannon), and foodie Jesse (Brittany O’Grady)—prepare to deck the halls with a series of seasonal parties, a black-masked stalker begins killing sorority women one by one.

As the body count rises, Riley and her squad start to question whether they can trust any man, including Marty’s beta-male boyfriend, Nate (Simon Mead), Riley’s new crush Landon (Caleb Eberhardt) or even esteemed classics instructor Professor Gelson (Cary Elwes). Whoever the killer is, he’s about to discover that this generation’s young women aren’t about to be anybody’s victims.

From director Sophia Takal (Always Shine) from the script she wrote with April Wolfe (Widower), comes a bold new take on the 1974 slasher classic. Use the hashtag #BlackChristmas.

At the height of the First World War, two young British soldiers, Schofield (Captain Fantastic’s George MacKay) and Blake (Game of Thrones’ Dean-Charles Chapman) are given a seemingly impossible mission. In a race against time, they must cross enemy territory and deliver a message that will stop a deadly attack on hundreds of soldiers—Blake’s own brother among them.