Director Elizabeth Banks takes the helm as the next generation of fearless Charlie’s Angels take flight. In Banks’ bold vision, Kristen Stewart, Naomi Scott, and Ella Balinska are working for the mysterious Charles Townsend, whose security and investigative agency has expanded internationally. With the world’s smartest, bravest, and most highly trained women all over the globe, there are now teams of Angels guided by multiple Bosleys taking on the toughest jobs everywhere. The screenplay is by Elizabeth Banks from a story by Evan Spiliotopoulos and David Auburn.

Meanwhile, Republic Records and Sony Pictures Entertainment unlock October 11 the pre-order for the year’s biggest and most-anticipated soundtrack album, Charlie’s Angels (Original Motion Picture Soundtrack). The star-studded tracklisting to the soundtrack has been revealed and includes four new songs from co-executive producer and Grammy-winner Ariana Grande. New Grande songs include another triple threat anthem “Bad To You” featuring Normani and Nicki Minaj, “Nobody” with the legendary Chaka Khan, “Got Her Own” with Victoria Monét as well as Grande’s own solo song “How I Look On You.” The soundtrack also includes tracks from Anitta and Danielle Bradbery as well as the infamous Donna Summer.

Upon pre-order of the soundtrack not only do fans receive an immediate download of the smash single “Don’t Call Me Angel (Charlie’s Angels)” by Ariana Grande, Miley Cyrus, and Lana Del Rey, they also obtain an instant download of the brand-new track “How It’s Done” – Kash Doll, Kim Petras, ALMA, and Stefflon Don.

“Don’t Call Me Angel” exploded right out of the gate. It cranked out 70 million-plus Spotify streams and 90 million YouTube/VEVO views on the music video. In addition, it incited widespread critical acclaim with People describing it as “here to slay,” Entertainment Weekly proclaiming it “kick ass,” and New York Times positing it as “a feminine renunciation of the very conceit of women as angels.” It also soundtracks the latest film trailer today. 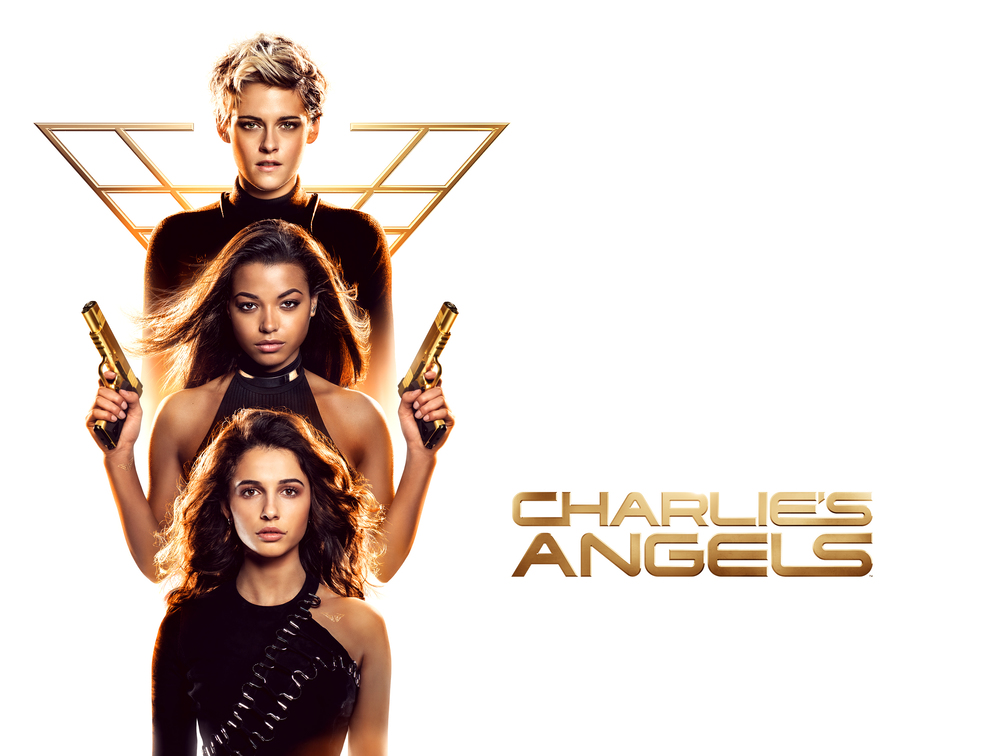