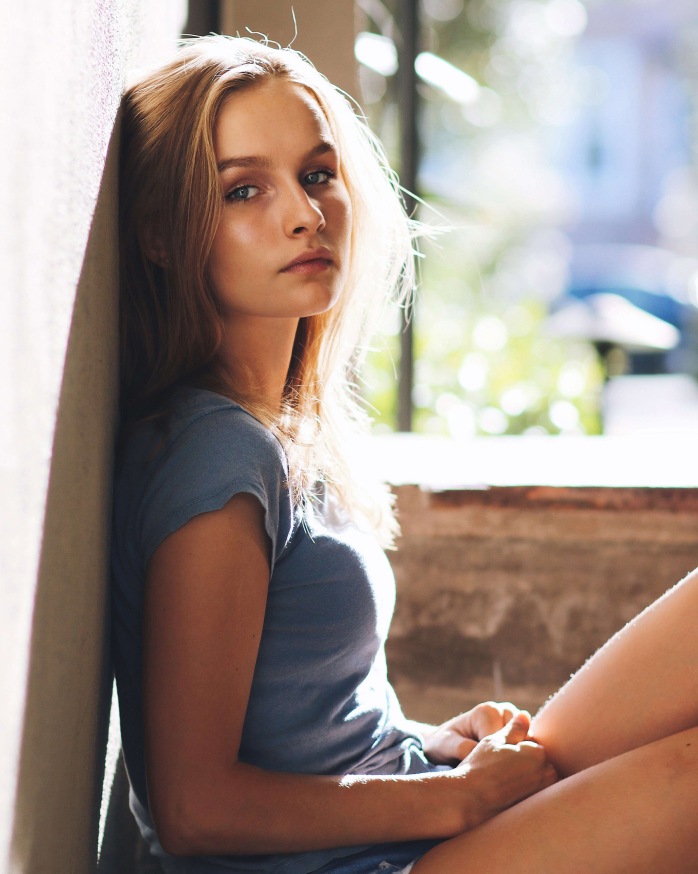 In the movie, Oscar-nominated filmmaker Luhrmann (“The Great Gatsby,” “Moulin Rouge!”) will explore the life and music of Elvis Presley, through the prism of his complicated relationship with his enigmatic manager, Colonel Tom Parker, played in the film by two-time Oscar winner Tom Hanks (“Forrest Gump,” “Philadelphia”). The story will delve into their complex dynamic spanning over 20 years, from Presley’s rise to fame to his unprecedented stardom, against the backdrop of the evolving cultural landscape and loss of innocence in America. Central to that journey is one of the most significant and influential people in Elvis’s life, Priscilla Presley.

Luhrmann, who is known to have a keen eye for discovering new faces, stated, “Olivia is capable of manifesting the complex depth and presence that has made Priscilla Presley an icon in her own right. She’s an extremely talented young actor and the perfect counterpoint to Austin’s Elvis.”

DeJonge has worked consistently in her native Australia and is known for her performances in the features “The Visit,” “The Sisterhood of the Night,” “Better Watch Out,” and this year’s “Stray Dolls,” which premiered in the U.S. at the Tribeca Film Festival. On television, she starred in the series “The Society,” “Will” and “Hiding.”

Luhrmann will direct from the current screenplay written by Luhrmann and Craig Pearce. Luhrmann will also produce, alongside multiple-Oscar winner Catherine Martin (“The Great Gatsby,” “Moulin Rouge!”), who will once again serve as production designer and costume designer on the film, Gail Berman, Patrick McCormick and Schuyler Weiss. Andrew Mittman will executive produce.

Principal photography is set to get underway in early 2020 in Queensland, Australia with the support of the Queensland Government, Screen Queensland and the Australian Government’s Producer Offset program. The film will be distributed worldwide by Warner Bros. Pictures.