In Jumanji: The Next Level, the gang is back but the game has changed. As they return to Jumanji to rescue one of their own, they discover that nothing is as they expect. The players will have to brave parts unknown and unexplored, from the arid deserts to the snowy mountains, in order to escape the world’s most dangerous game.

Jack Black returns to deliver more comic relief as Dr. Sheldon “Shelly” Oberon, the “curvy genius” whose strengths lay in cartography, archeology, and paleontology. While his weaknesses — poor endurance, and aversions to heat, sun, and sand — make for serious laughs, especially in the desert sequences, his newly acquired strength of geometry proves critical to the equation in a key moment.

In the previous film, he was an avatar for Bethany, which made for hilarity as image-conscious teen queen found herself inhabiting the body of, as she put it, “an overweight, middle-aged man.” This time, Dr. Oberon serves as the avatar for Fridge, which brings fresh laughs, as the hulking athlete inhabits a body with considerably more physical limitations than he is used to. Fridge’s frustration with being put into the Oberon avatar and his constant outbursts lead to serious laughs, as Black brings his comedy A-Game, regardless of the environment he’s in, or who he’s inhabited by.

Black was excited to return for another round in the game. “I was excited to get the gang back together,” says Black. “You know, it’s chemistry. That’s one of the biggest parts of a film, and Jake has an eye for chemistry. He knew to put all of us together and add this person and that person and mix it in, and it’s just fun, man. When it’s the right chemistry, you can feel it, you know? And I definitely feel it on the set. I’m looking around going, ‘oh sh*t, we are a team. We are gonna bring it!’”

Once again, badass bombshell and martial arts master Ruby Roundhouse (Karen Gillan) is Martha’s avatar. Her existing strengths include karate, t’ai chi, and aikido, as well as her impressive dance fighting skills. This time around, she adds nunchucks to her strengths list, while retaining her sole weakness: venom.

This athletic “Killer of Men” finds herself taking on a more significant role within the group of switched up avatar pairings. In the previous film, Ruby helped Martha discover her inner strength and power. “Martha’s come a long way since the last movie. She’s incredibly intelligent, but still very bookish and quiet and socially awkward. Now, she’s in the avatar that she knows how to use, and quite quickly, she realizes that she’s the most capable of everyone and she becomes the leader of the gang, helping them through the game,” explains Gillan.

“I think that this film is largely wish fulfillment for everybody who watches it,” says Gillan. “I think we’ve all experienced wanting to be in someone else’s existence and to know what that feels like. I think being in the body of somebody else, you discover a little about yourself. You also have this license to kind of do all of these crazy adventurous things that you would never normally do. I’m so excited for audiences to see all of these actors play completely different characters. I’m so fond of Martha and to play the awkward teenage girl is something that comes a little too naturally to me.“ 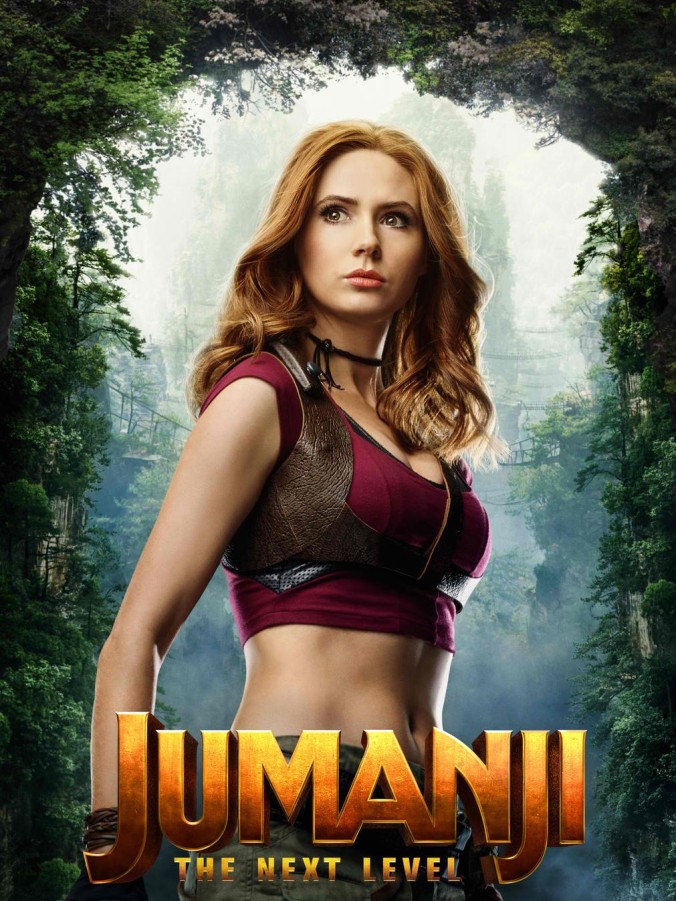 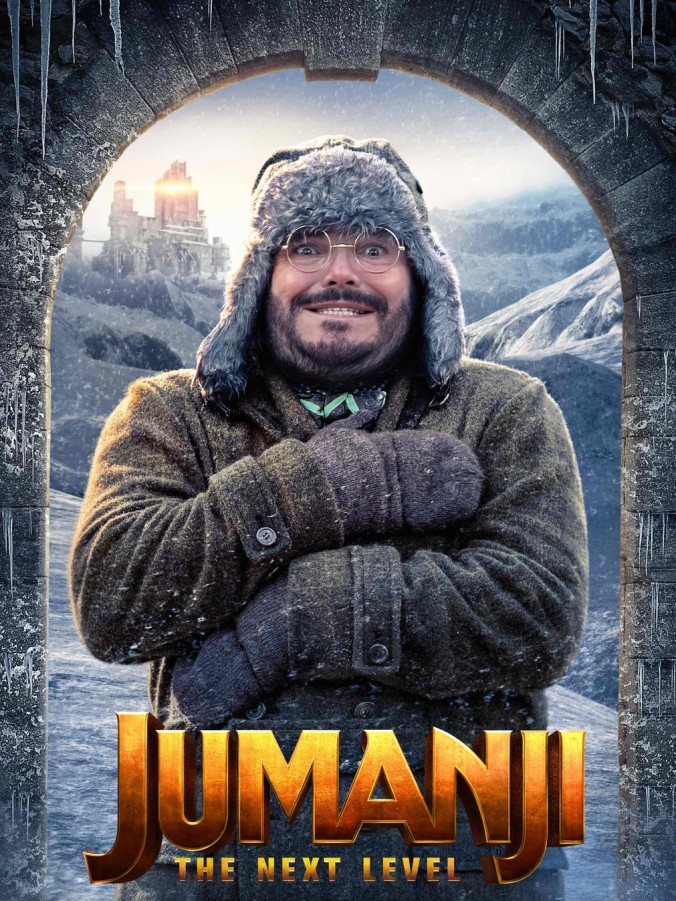 Jumanji: The Next Level is distributed by Columbia Pictures, local office of Sony Pictures Releasing International.  Use the hashtag #Jumanji

Pelikula Mania Jack Black, Karen Gillan Lift Up Their Game for “Jumanji: The Next Level”
%d bloggers like this: