From eight (8) SM cinemas dedicated for Cine Lokal movies, to twenty-five (25), and now on its fifth day, thirty (30) SM cinemas nationwide, there is no denying that Prime Cruz’s Spleepless is … Continue Reading “Sleepless” Gets More Cinemas After its First Two Days at Cine Lokal

With the usual two or three films being screened at FDCP and SM Cinema’s “Cine Lokal,” Sleepless is the first film to get a full day screening schedule which gives it at … Continue Reading “Sleepless” Starring Glaiza de Castro & Dominic Roco is Cine Lokal’s Biggest Offering Yet

“Sleepless” Director Prime Cruz is On a Roll

Not only his first directorial feature film project Sleepless is getting its wider release this May 26 via FDCP and SM Cinema’s Cine Lokal, director Prime Cruz has a lot in store for us … Continue Reading “Sleepless” Director Prime Cruz is On a Roll

“A” for Apocalypse Child Cinema Evaluation Board, Hails Surfing Film as a Potential Hit 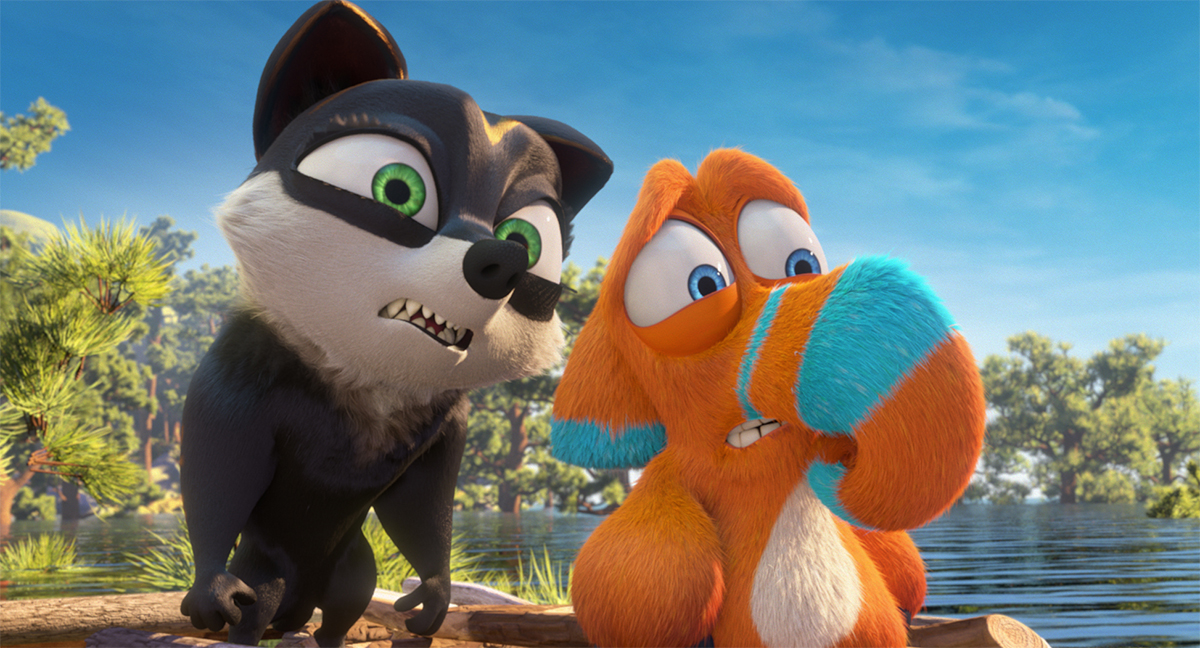 Everybody knows what it’s like to miss a bus, maybe even missing the last bus. But what do you do when you miss the ark?! Entirely unknown creatures miss the … Continue Reading SM Cinema’s Family Movie Date Featuring Animated Film “Oops! Noah is Gone” 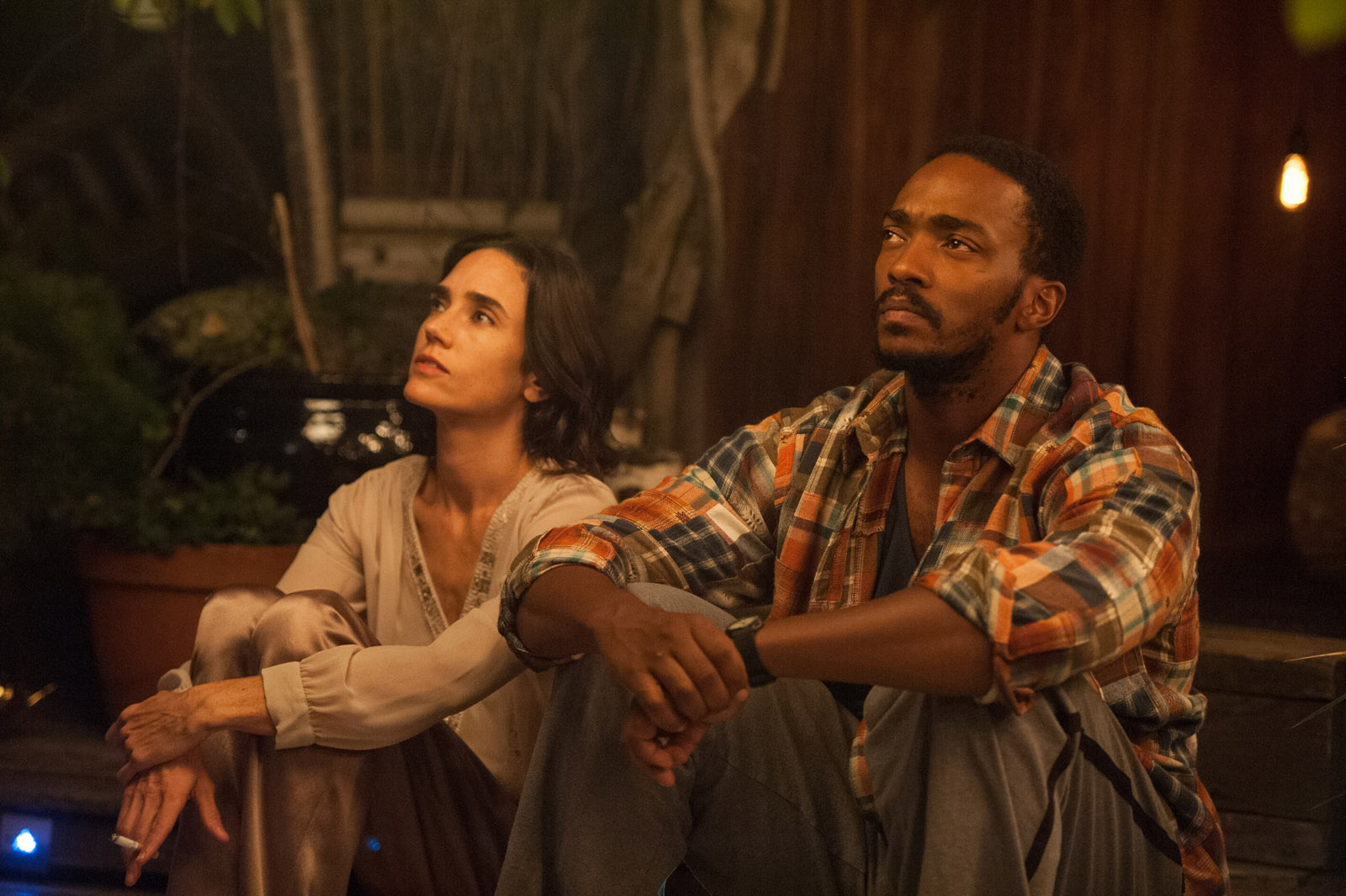