Peter Rabbit’s family is in trouble – and it’s up to him to save them. Watch the brand new Peter Rabbit 2 trailer now, and see the movie in Philippine cinemas this … Continue Reading It’s Peter to the Rescue in the New “Peter Rabbit 2” Trailer 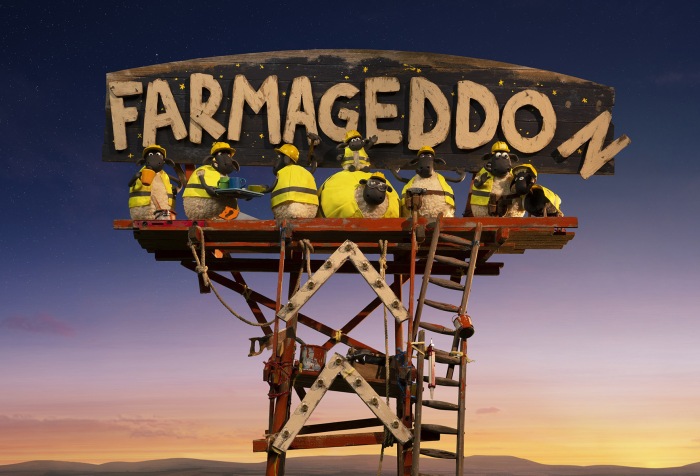 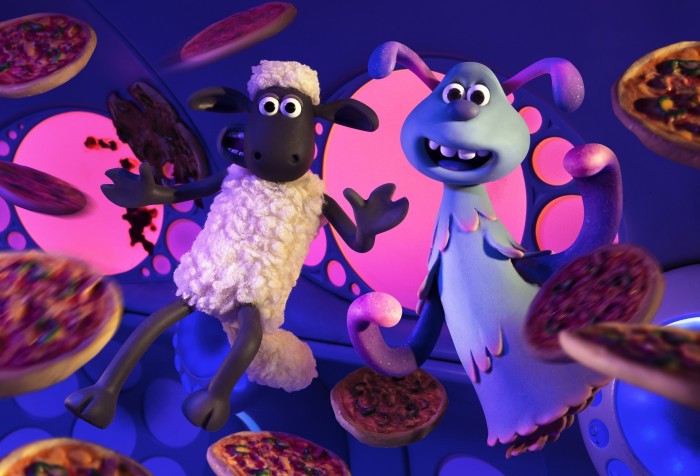 The World’s Most Beloved Sheep is Back in ‘Shaun the Sheep: Farmageddon’

From the successful TV series to a smashing full length feature film hit in 2015, A-list star Shaun The Sheep is back on the big screen in “Shaun the Sheep Movie: … Continue Reading The World’s Most Beloved Sheep is Back in ‘Shaun the Sheep: Farmageddon’

United International Pictures has just revealed the new posters for three of its highly anticipated films of the season — the the horror thriller Black Christmas produced by Blumhouse, the adventure comedy Sonic The Hedgehog based on the popular Sega videogame, and Trolls World … Continue Reading “Black Christmas,” “Sonic The Hedgehog,” “Trolls World Tour” Reveal New Posters 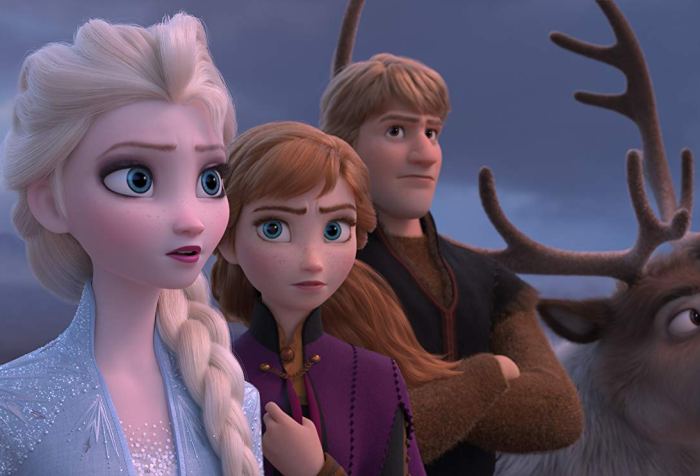 “The SpongeBob Movie: Sponge on the Run” Trailer, Poster Are Here! Inbox 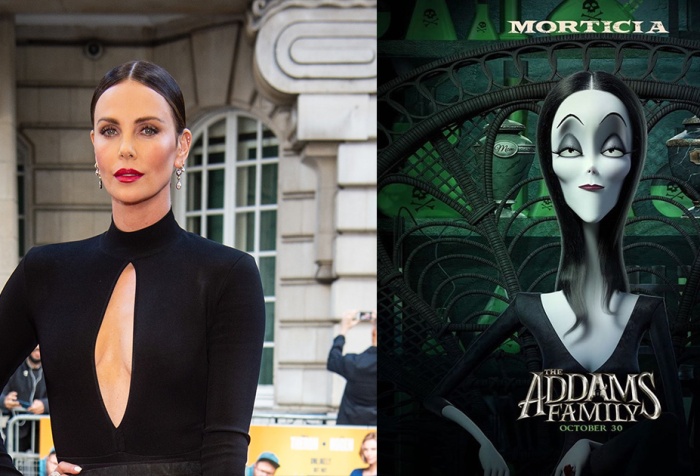 Charlize Theron, Deliciously Morbid as Morticia in “The Addams Family”

Gomez Addams’ dream ghoul, Morticia is devoted to her family and runs the Addams household. While always calm, she does not suffer fools gladly, if at all and she’s been rocking … Continue Reading Charlize Theron, Deliciously Morbid as Morticia in “The Addams Family” 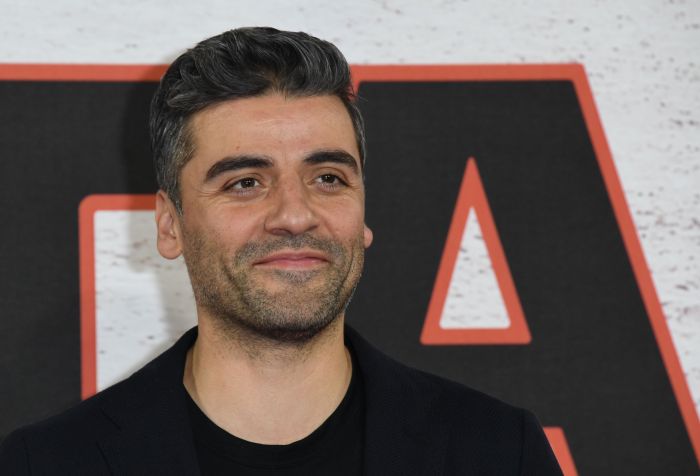 Abominable opened at No.1 the US box office this weekend (Sept. 27 – 29) as DreamWorks Animation and Pearl Studio’s fantasy adventure debuted to $20.85 million in North America, marking the … Continue Reading “Abominable” Opens at No.1 in the U.S., Arrives in PH Oct 2

Everest the Yeti Must Find His Way Back Home in “Abominable”

DreamWorks Animation and Pearl Studio’s upcoming comedy adventure Abominable tells the story of Everest, a massive Yeti who is the age-equivalent of a 9-year-old human boy. Watch the film’s new spot The wounded … Continue Reading Everest the Yeti Must Find His Way Back Home in “Abominable” 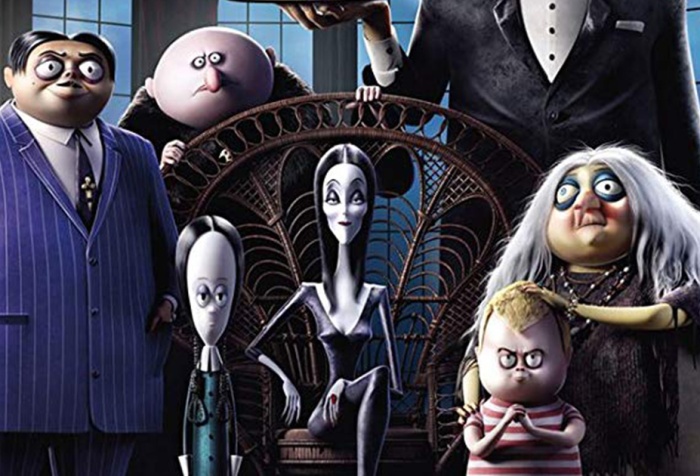 “The Addams Family” Celebrates the Creepy in New Trailer

Weird is wonderful! Watch the brand new international trailer for Universal Pictures and Metro Goldwyn Mayer Pictures’ comedy adventure The Addams Family. Get ready to snap your fingers! The Addams Family is back … Continue Reading “The Addams Family” Celebrates the Creepy in New Trailer