James Marsden and “Sonic The Hedgehog”: Best Buds on a Mission

Go behind the scenes with filmmaker John Krasinski and star Emily Blunt as they talk about leaving the path of safety and going into the unknown, in a new featurette … Continue Reading Get Inside the Making of “A Quiet Place Part II” in New Featurette 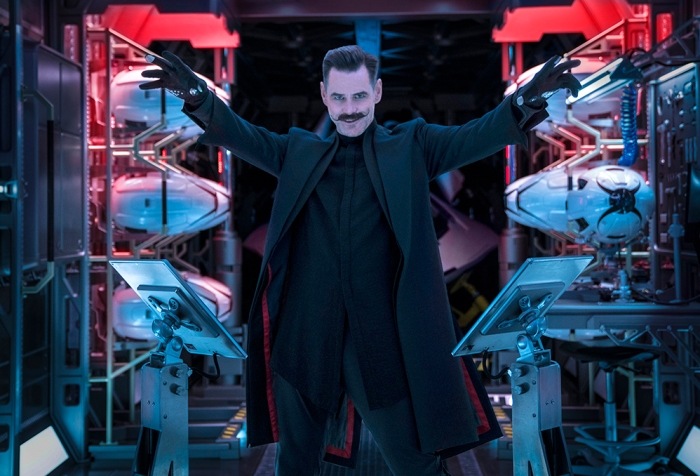 Jim Carrey is Dr. Robotnik, the Drone King in “Sonic The Hedgehog”

When the March sisters discover they have a dashing young neighbor, Theodore “Laurie” Laurence, he becomes both an honorary member of their circle and a disruptor who will ultimately fall … Continue Reading Timothee Chalamet, a Dashing Disruptor in “Little Women”

Train to Busan stars Jung Yu-Mi and Gong Yoo reunite this year in a movie that tells “A Story of Us” in KIM JI-YOUNG: BORN 1982. Born in spring of … Continue Reading Love Beyond Circumstances in ‘Kim Ji-Young: Born 1982’

The First Trailer of “Minions 2” Traces “The Rise of Gru”

This July, from the biggest animated franchise in history and global cultural phenomenon, comes the untold story of one 12-year-old’s dream to become the world’s greatest supervillain, in Minions 2: The … Continue Reading The First Trailer of “Minions 2” Traces “The Rise of Gru” 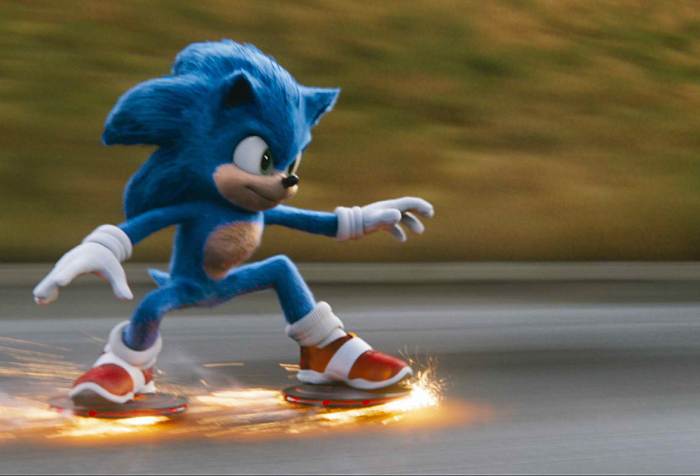 Stranger in a Strange Land: “Sonic The Hedgehog” Lands on Earth

In Paramount Pictures’ live-action adventure comedy Sonic the Hedgehog, Sonic is a little ball of super-energy and speed in, as he notes, an extremely handsome package.   Watch the film’s trailer  … Continue Reading Stranger in a Strange Land: “Sonic The Hedgehog” Lands on Earth

“Sonic The Hedgehog” Races to PH Cinemas This February

The global blockbuster videogame franchise from Sega crosses over to the big screen this February 19 with Paramount Pictures’ Sonic the Hedgehog, the live-action adventure comedy that centers on the infamously brash … Continue Reading “Sonic The Hedgehog” Races to PH Cinemas This February 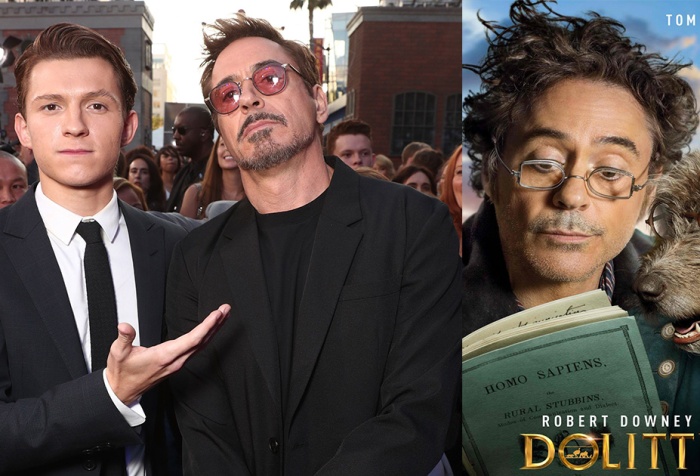 Tom Holland Delights as the Voice of Jip, the Dog in “Dolittle”

Tom Holland (Spider-Man: Homecoming, Spider-Man: Far from Home) reunites with Robert Downey,Jr. as the voice of Jip, the long-haired lurcher in Universal Pictures’ new epic adventure Dolittle, a vivid reimagining of the … Continue Reading Tom Holland Delights as the Voice of Jip, the Dog in “Dolittle” 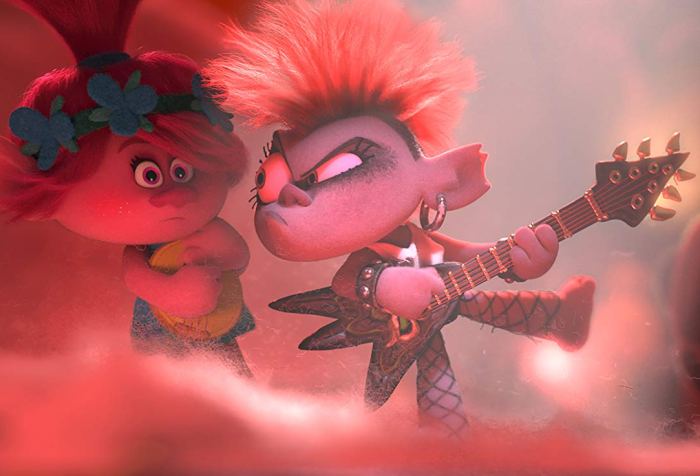 Battle for Music Begins with the “Trolls World Tour” Trailer

Their world is about to get a whole lot bigger, and a whole lot louder. Watch the trailer for DreamWorks Animation’s musical adventure Trolls World Tour — in Philippine cinemas May 6. … Continue Reading Battle for Music Begins with the “Trolls World Tour” Trailer 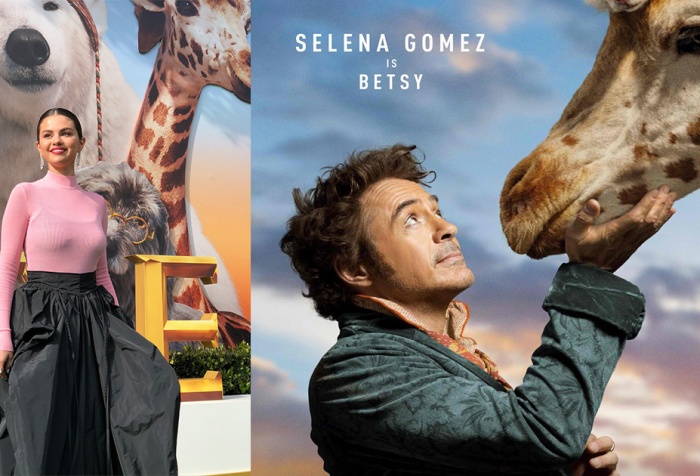 Selena Gomez Lends Her Voice to Betsy the Giraffe in “Dolittle”

2020 is an exciting year for movies and SM Cinema is preparing for these new releases just for you! From Marvel Phase 4 to book adaptations and exciting sequels and … Continue Reading The Biggest Films to Watch Out for at SM Cinema this 2020

Robert Downey Jr. Talks to the Animals as Doctor “Dolittle”

Peter Rabbit’s family is in trouble – and it’s up to him to save them. Watch the brand new Peter Rabbit 2 trailer now, and see the movie in Philippine cinemas this … Continue Reading It’s Peter to the Rescue in the New “Peter Rabbit 2” Trailer

Comedy Queen Ai Ai delas Alas is back on the big screen with her known brand of comedy: humor that tickles your funny bone with a story that will touch … Continue Reading The Mother of Philippine Cinema Aiai delas Alas is ‘D’ Ninang’ in Regal Films’ Opening Salvo for 2020