The Most Courageous Firefighters in US in “Only The Brave”

Firefighters are one of the bravest people on earth, they go through intensive training and take extreme risks just to save the people in danger around us. But when a … Continue Reading The Most Courageous Firefighters in US in “Only The Brave” 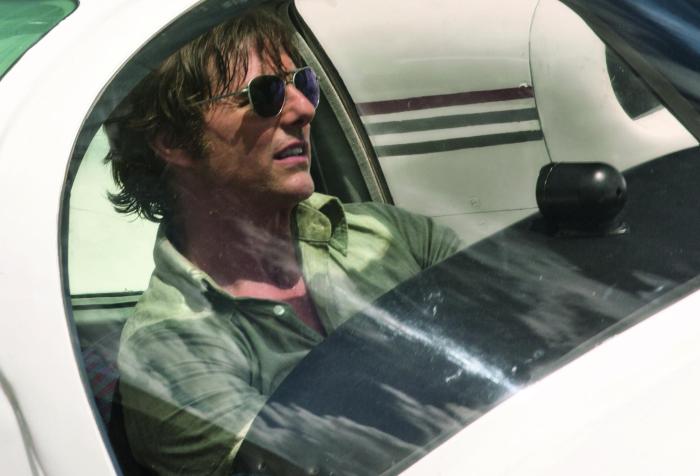 “American Made” Featurette Shows Cruise Land Plane on His Own

Tom Cruise seems to outdo himself stunt-wise with every movie, but his latest for the drug cartel thriller American Made is simply off the charts. In American Made‘s recently released `Crash Featurette’  Cruise … Continue Reading “American Made” Featurette Shows Cruise Land Plane on His Own

Tom Cruise Exploits the American Dream in “American Made”

Smuggler. Informant. Patriot. Barry Seal has gone from a well-respected TWA pilot to a key figure in one of the greatest scandals in modern U.S. history. What started out as … Continue Reading Tom Cruise Exploits the American Dream in “American Made”

“American Made” Review: The Tom Cruise We Want

AMERICAN MADE (2017) Review Directed by Doug Liman Tom Cruise and Doug Liman reunite in a film based on a true story about airplanes, drugs and the government. The film … Continue Reading “American Made” Review: The Tom Cruise We Want

Domhnall Gleeson, from “The Force Awakens” to “American Made”

“We want to tell a story about five people from different backgrounds, from different places that comes in to tell the story of their survival,” says 9/11 star Olga Fonda. … Continue Reading An Internal Perspective of the World Trade Center Disaster in the “9/11” Movie

“Oro” Review: Politics and The Powerless

ORO (2016) Review Directed by Alvin Yapan The perfect anti-MMFF movie this year, Oro does not offer a pleasant story for the whole family as it is based on the tragic true … Continue Reading “Oro” Review: Politics and The Powerless

ORO is about the lives of simple folk caught between the crossfire of Kapitana (Idlawan) accused of political patronage, and Patrol Kalikasan using the environment as a front for their … Continue Reading #MMFF2016: Irma Adlawan’s “Kapitana” Role in Alvin Yapan’s “Oro” 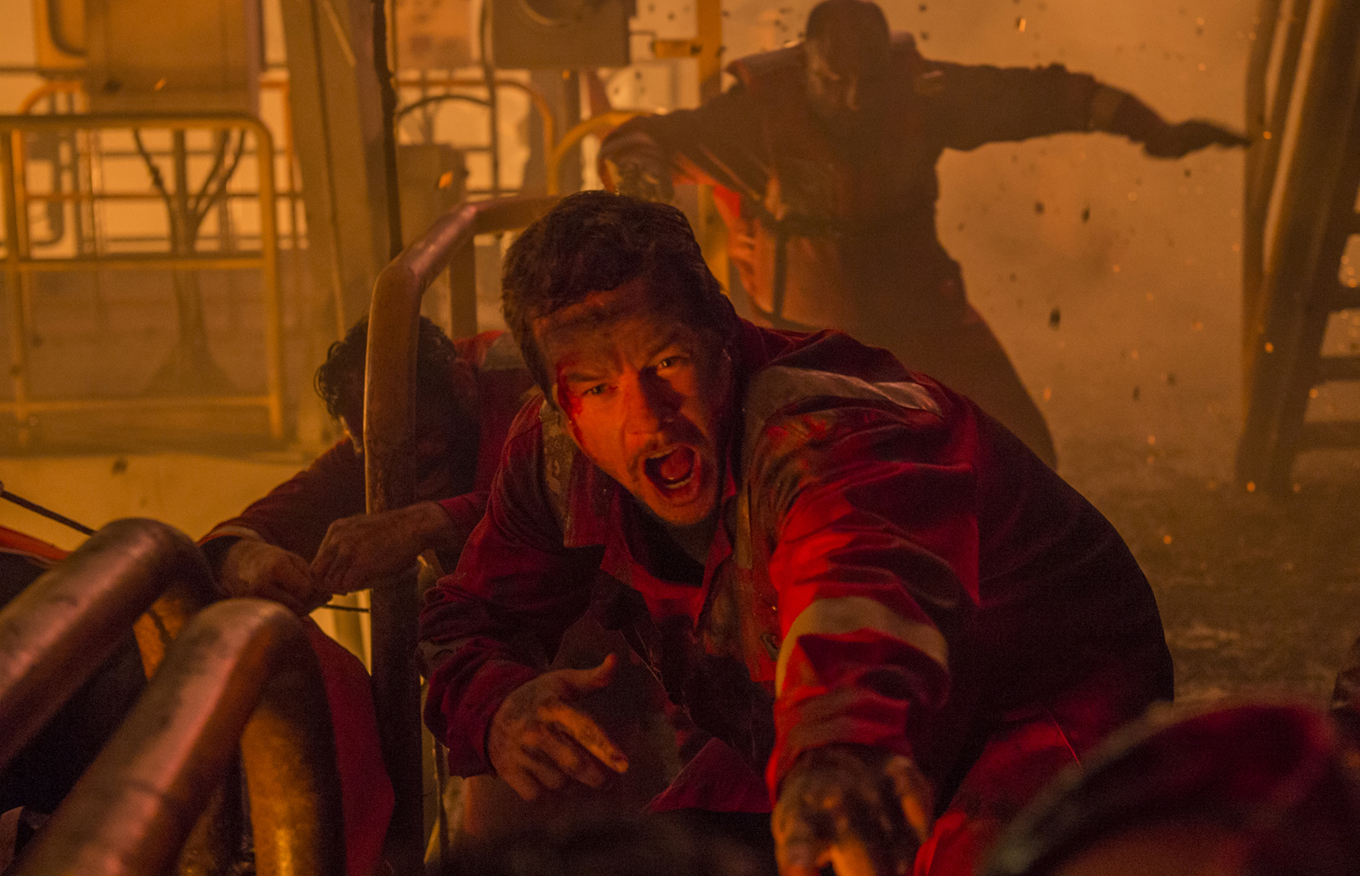 From Stephen Frears, the director of “The Queen” and “Philomena” comes an unforgettable heartwarming and funny story that will bring the audience to tears in “Florence Foster Jenkins,” the inspiring … Continue Reading Meryl Streep Stars in the Inspiring True Story ‘Florence Foster Jenkins’

“Miracles” Are Around Us Everyday, Says Mother-Author Christy Beam

Based on the inspiring book and astonishing true story of the girl rescued by an out-of-the-blue accident, comes Columbia Pictures’ “Miracles from Heaven,” the rousing portrait of a family suddenly … Continue Reading “Miracles” Are Around Us Everyday, Says Mother-Author Christy Beam

For a limited time you may now watch SPOTLIGHT, the Oscar pick for Best Picture, back at select cinemas: Eastwood, Gateway, Powerplant, Robinsons Galleria, and the newly opened Cinema ’76. … Continue Reading Academy Awards’ Best Picture ‘Spotlight’ Back in PH Cinemas

THE FINEST HOURS (2016) Review Directed by Craig Gillespie Based on a true story about a daring and almost impossible rescue of coast guards composed of four lead by Bernard “Bernie” … Continue Reading MOVIE REVIEW: The Finest Hours: The IMAX 3D Experience (2016)