Nothing is more addictive than the past. Warner Bros. Pictures has just revealed the official trailer of the action-thriller “Reminiscence” from the co-creator of “Westworld” and  starring Hugh Jackman, Rebecca Ferguson … Continue Reading Hugh Jackman’s New Film “Reminiscence” Reveals First Trailer

THE GREATEST SHOWMAN (2017) Review Directed by Michael Gracey Catchy songs in showstopping performances lifts the rather plain story inspired by the life of P.T. Barnum. Upon seeing the film, … Continue Reading “The Greatest Showman” Review: Spectacular in IMAX

Nurturing an impressive body of work that encompasses both film and television, Zac Efron has proven to be one of Hollywood’s most sought-after talents.  Efron became a household name with … Continue Reading Zac Efron Delivers Spectacular Performance in “The Greatest Showman”

“The Greatest Showman” Gets Sneak Previews on January 22 & 23

A Spellbinding Spectacle Awaits in the Movie Musical “The Greatest Showman”

Brace for a Moving Spectacle in “The Greatest Showman”

Upon the DVD, Blu-ray and digital release of “Logan,” 20th Century Fox just released one of the special features that can be seen on the DVDs and Blu-ray discs, Dafne Keen’s … Continue Reading WATCH: Dafne Keen’s X-23 Audition for “Logan”

LOGAN (2017) Review Directed by James Mangold This is what DC Extended Universe aspires to produce, a gritty superhero film that’s personal and grounded it might as well be one … Continue Reading “Logan” Review: Gritty, Emotional, Fitting Conclusion to the Wolverine Series

“Logan” Midnight Screenings on March 1, 12:01AM at Select Cinemas Nationwide

Responding to the fever-pitch anticipation of Hugh Jackman’s “Logan”, the most eager of cineastes who want to see it first can finally catch the movie on its midnight screenings (12:01am) set on March … Continue Reading “Logan” Midnight Screenings on March 1, 12:01AM at Select Cinemas Nationwide

Wolverine’s next of kin, Laura aka X-23 is finally revealed in “Logan,” the defining chapter in the cinematic saga of one of the greatest comic book heroes ever created from … Continue Reading Hugh Jackman Shares Screen With Newcomer Dafne Keen in “Logan”

Hugh Jackman as Wolverine One Last Time in “Logan”

Academy Award-nominated, Golden Globe- and Tony Award-winning performer Hugh Jackman first brought his electrifying energy to the mutant known as Wolverine way back in 2000 in the film that launched … Continue Reading Hugh Jackman as Wolverine One Last Time in “Logan” 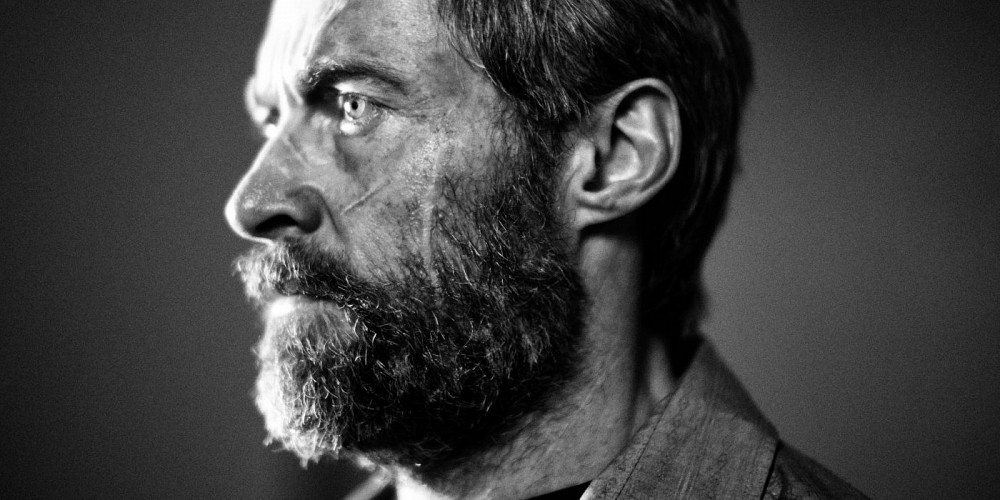 Hugh Jackman is Back as Wolverine in “Logan”

Following the teaser poster reveal, the trailer of Hugh Jackman’s most anticipated latest Wolverine movie entitled “Logan” has just been revealed, showing an older Logan at a time where fellow … Continue Reading Hugh Jackman is Back as Wolverine in “Logan”

LOOK: The cast of #PepitoManaloto: Unang Kwento #MikeeQuintos (@mikee), #SefCadayona (@sefcadayona) and #KokoyDeSantos (@kkydsnts).
With an effective romantic comedy formula and lead artists with a good chemistry, #InnLoveTheSeries is your new boys’ love digital show to watch to escape the blues of the pandemic.
LOOK: JoaquinDamogoso (@jdomagoso) and #AndiAbaya (@iamandiabaya) on their first shooting day of #CaughtInTheAct, directed by Perry Escaño.
#AngPangarapKongHoldap Part 2?
The Boazanians are coming!
#PaulineMendoza (@paulinemendoza_) shares that acting is her passion but she also dreams to be a singer. Check out her single ‘Para Sa’yo,’ the official soundtrack of GMA Afternoon Prime series ‘Babawiin Ko Ang Lahat.’ Now available on Spotify and other digital music stores worldwide.