Step into the most thrilling world of showbiz and how it all began in the most anticipated musical “The Greatest Showman” overflowing with a talented cast that includes Hugh Jackman, Zac Efron, Michelle Williams, Zendaya, Rebecca Ferguson and Keala Settle.  Directed by Michael Gracey, who makes his directorial film debut in “The Greatest Showman”, the larger-than-life musical movie also features original songs from Academy Award winners Benj Pasek and Justin Paul (who composed songs from the highly-acclaimed “La La Land”). 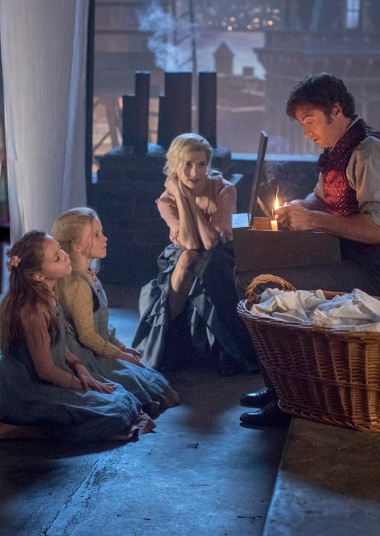 “The Greatest Showman”, inspired by the legend and ambitions of America’s original pop-culture impresario, P.T. Barnum, is an inspirational rags-to-riches tale of a brash dreamer who rose from nothing to prove that anything you can envision is possible and that everyone, no matter how invisible, has a stupendous story worthy of a world-class spectacle.

Australian filmmaker Gracey bring to life a story that, in the larger-than-life spirit of Barnum that bursts into a boldly imagined fictional realm, one full of infectious pop tunes, glam dances and a celebration of the transformative power of showmanship, love and self-belief as Academy Award® nominee Hugh Jackman immerses audiences in the very origins of mass entertainment and mega-celebrities in the 70s … the 1870s that is.

P.T. Barnum may have lived over a century ago, but for Gracey, he was a progenitor of our times.  He sees Barnum as a pioneer of today’s visionaries and entrepreneurs who’ve revolutionized social life, the Steve Jobs or Jay-Z of his day. The film is a musical reverie, an ode to dreams, not a biopic.  But at its center is Barnum’s conviction that the drudgery of everyday life is something you can bust through into a realm of wonder, curiosity and the joys of being proudly different.  Says Gracey:  “When audiences came to experience a P.T. Barnum spectacle, they were completely transported out of the ordinary, and we try to do the same in this film in a contemporary way.”

Adds Jackman, who devoted himself for years to bring the film to the screen:  “It’s not exaggerating to say that Barnum ushered in modern-day America – and especially the idea that your talent, your imagination and your ability to work hard should be the only things that determine your success. He knew how to make something out of nothing, how to turn lemons into lemonade. I’ve always loved that quality. He followed his own path, and turned any setback he had into a positive.  So many things I aspire to in my life are embodied in this one character.”

The Greatest Showman also touches on another idea of these times:  that of chosen families built around allowing people to express who they are without reservation. “Barnum pulled people together who the world might otherwise have ignored.  And by bringing each of these people into the light he created a family who were always going to be there for each other,” concludes Gracey. 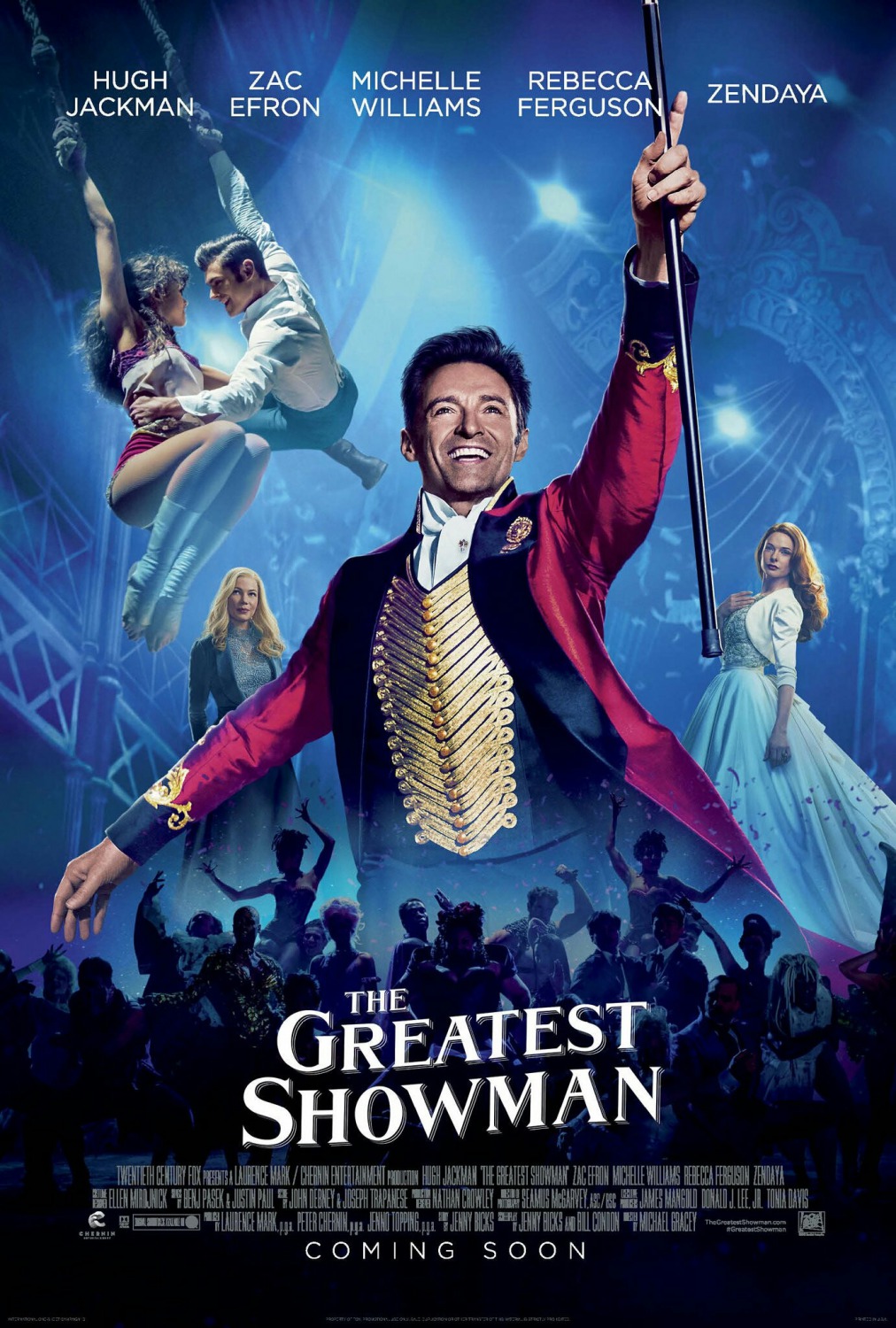 “The Greatest Showman” will open January 31 in cinemas nationwide from 20th Century Fox to be distributed by Warner Bros.

Pelikula Mania A Spellbinding Spectacle Awaits in the Movie Musical “The Greatest Showman”
%d bloggers like this: