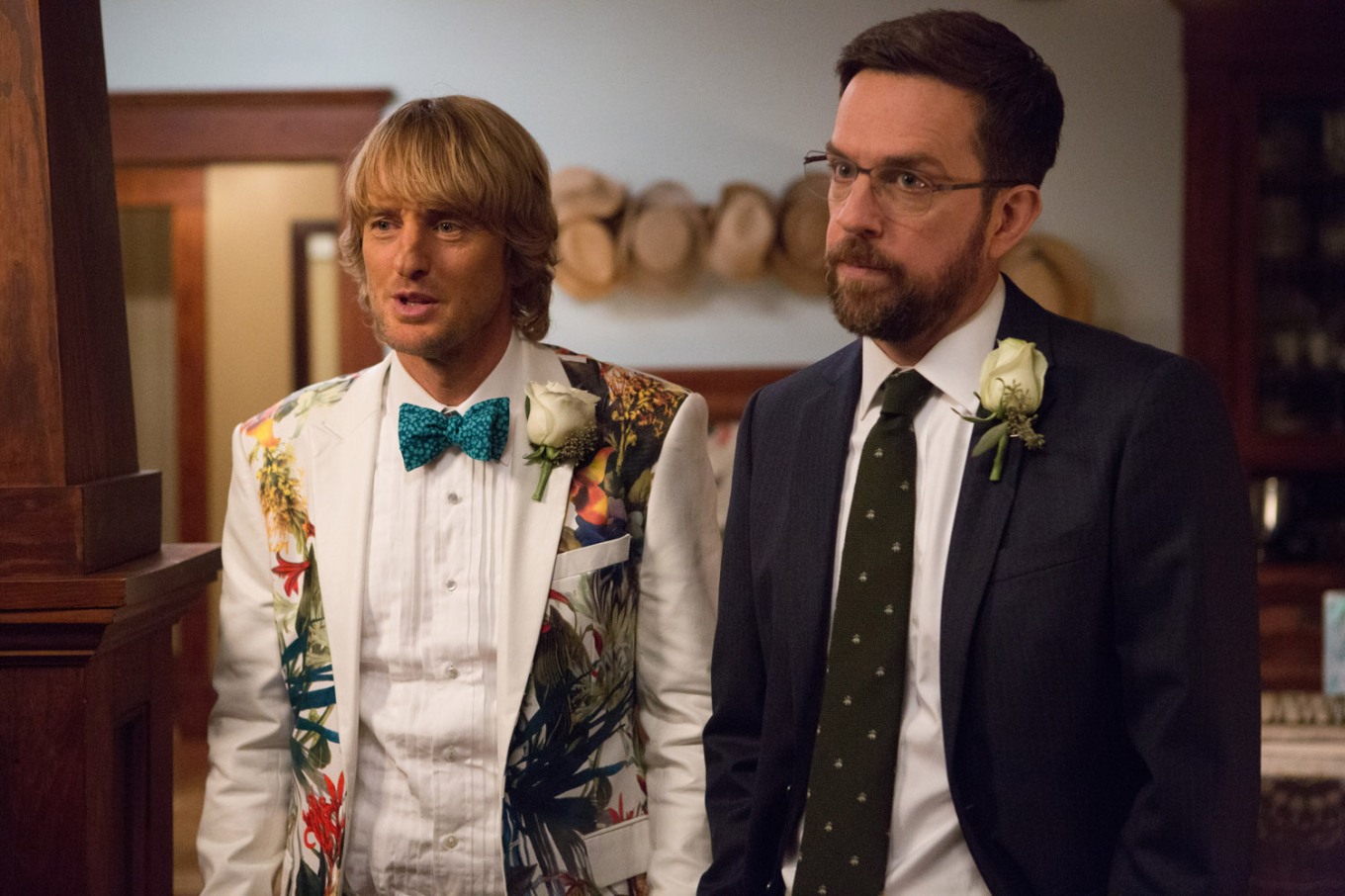 Wilson and Helms play Kyle and Peter Reynolds, brothers whose eccentric mother (Glenn Close) raised them to believe their father had died when they were young. When they discover this to be a lie, they set out together to find their real father, and end up learning more about their mother than they probably ever wanted to know.

As director Lawrence Sher sees it, the brothers are the exception to that notion of twins being mystically connected. “Kyle and Peter grew up different from each other and are even more committed to their points of view now, because life has a way of reinforcing that. I believe you get back the energy you put out; if you think life is awesome, despite its problems, it will be awesome. That’s Kyle. If you think it’s hard, then you’re probably going to be stuck in the slow lane every time, and that’s Peter. He expects things to be difficult and unfair, and he can’t catch a break, whereas Kyle has been very lucky and feels the world is full of joy.” 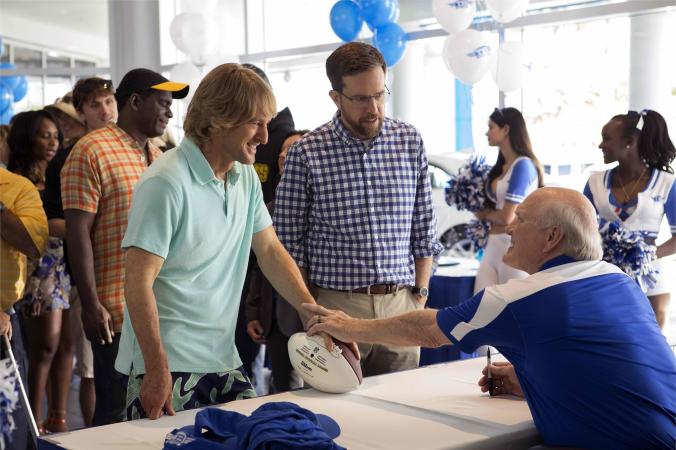 But when the guys come home for their mother’s wedding, they get a shock that will galvanize them to a single purpose.

“It turns out their father isn’t remotely who they thought,” offers Ed Helms, who stars as the tightly wound, glass-half-empty Peter. “The story their mom gave them all these years was a fairy tale, when, in fact, she might not even know for sure who he was.”

Though Peter typically reacts with indignation, and Kyle with curiosity, this profoundly WTF revelation lands them both on the same page… more or less. It also sends them on a lifechanging odyssey of disaster and discovery to find their real father, wherever it takes them, and whoever he may be. In other words: road trip.

“Growing up with brothers, I have some experience in the way that you can love them and they can drive you crazy,” says Owen Wilson, who stars as the perpetually laid-back optimist, Kyle. “It’s a very thin line. I think the only real fights I’ve ever had have been with my brothers. Family trips were memorable for the arguments and my dad swearing he was never going to do it again because ‘Something always happens when you guys get together.'” 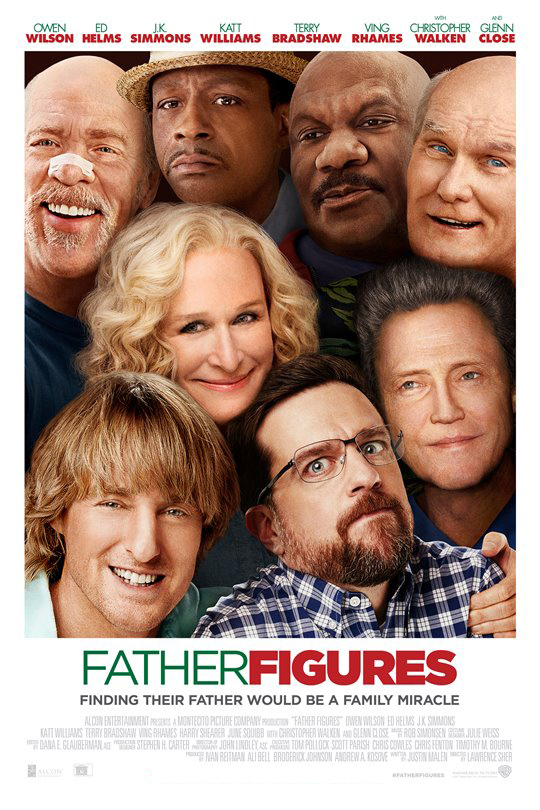 “Father Figures” is distributed in the Philippines by Warner Bros. Pictures, a Warner Bros. Entertainment company.