‘Weathering With You’ Review: A Love Story Against All Odds

WEATHERING WITH YOU (2019) Review Directed by Makoto Shinkai Yes, I love Makoto Shinkai’s ‘Your Name.’ I was blown by literally everything about it. But can I say the same … Continue Reading ‘Weathering With You’ Review: A Love Story Against All Odds

Snow Flower’s Challenge For 1M Yen: Would You Pretend To Be In A Relationship With A Stranger For One Month?

Calling all hopeless romantics! You’ll surely fall for this Japanese love story, coming out February 6 in cinemas nationwide that spans four beautiful seasons.                 This love month, dive into … Continue Reading Snow Flower’s Challenge For 1M Yen: Would You Pretend To Be In A Relationship With A Stranger For One Month? 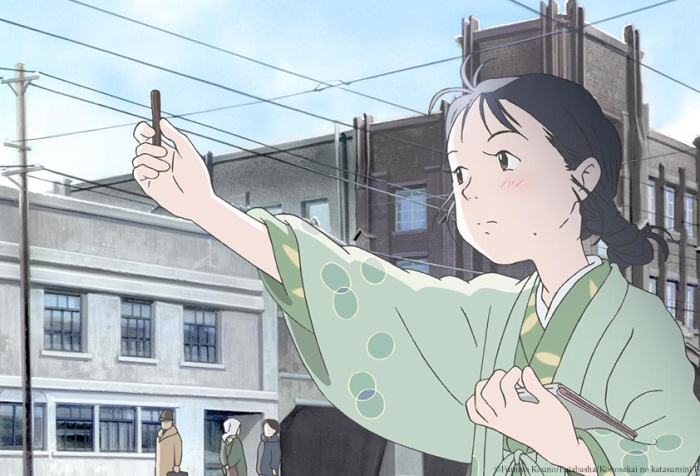 As you may have known, Pioneer Films has already announced that Koe No Katachi or A Silent Voice will have its Philippine release on May 10. The list of cinemas has been the first … Continue Reading “A Silent Voice (Koe No Katachi)” PH Release List of Cinemas

“A Silent Voice”  (Koe no Katachi) is based on the highly regarded, award-winning Manga by Yoshitoki Oima, the film was made by Kyoto Animation and directed by Naoko Yamada.                 … Continue Reading Journey of A Teen Bully in Acclaimed Manga & Box-Office Hit “A Silent Voice”

Romantic Manga Feels in “Your Lie in April”

Break, written and directed by Anthony Diaz V who is also the lead star of his full feature film he called his passion project. It is a story of a young … Continue Reading Anthony Diaz V’s “Break” is the First Hollywood Style Movie Shot in Japan

Opens on July 7 with the brilliant period film, KAKEKOMI. The Japan Foundation, Manila enhances the Director Talks, expands screenings to Baguio and partners with Cinemalaya for its highly-anticipated annual … Continue Reading EIGASAI Packs Extra Punch in 2016

AS THE GODS WILL Tagalized (2014) Review Directed by Takashi Miike Odd, crazy and fun. As The Gods Will is a very unconventional and strange film that probably tends to … Continue Reading MOVIE REVIEW: As The Gods Will (Tagalized) (2014)

ATTACK ON TITAN PART 1 (2015) Review “Be careful when you fight the monsters, least you become one.” For a non-fan of the manga or the animated series, the first … Continue Reading MOVIE REVIEW: Attack On Titan Part 1 (2015) 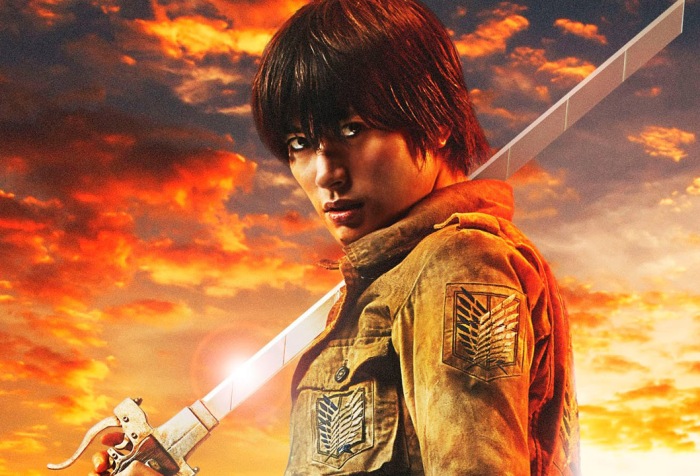 ‘Attack on Titan:’ The Epic Manga That Inspired the Gigantic Movie

Pop culture phenomenon “Attack on Titan” is set to invade Philippine big screens on August 12 with a live action film, based on the successful manga and anime, Shingeki no … Continue Reading ‘Attack on Titan:’ The Epic Manga That Inspired the Gigantic Movie

The most awaited Manga anime adaptation of the century is about to open in local cinemas on August 12 – “Attack on Titan,” the live action movie based on the … Continue Reading New Breed of Heroes Rise in Phenomenal Manga-to-Movie ‘Attack on Titan’

Based on the phenomenal Manga created by Hajime Isayama, “Attack on Titan” is a live-action movie directed by Shinji Higuchi and written by Yusuke Watanabe and Tomohiro Machiyama. More than … Continue Reading ‘Attack on Titan’ Trailer Reveal (Philippines)