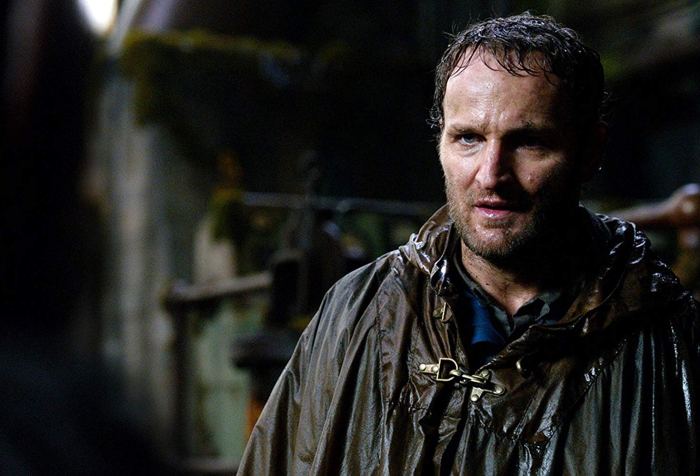 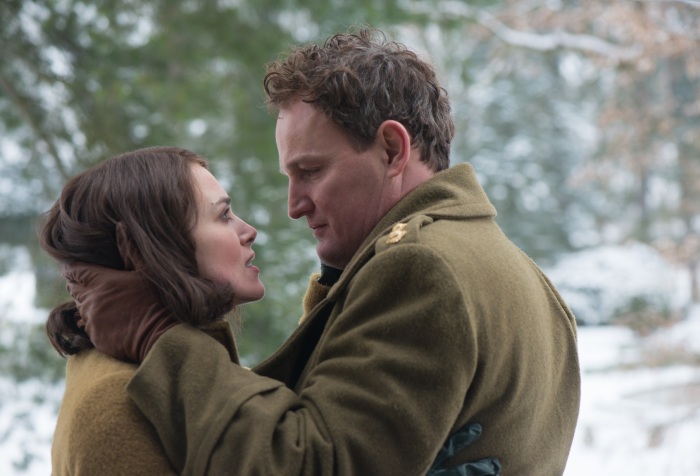 From the studio that brought award-winning films such as this year’s multi-awarded “The Favourite” and unforgettable hits such as “500 Days of Summer”, “Gifted” and “Little Miss Sunshine” comes an … Continue Reading Ashes of War Ignite Searing Love Affair in ‘The Aftermath,’ Exclusively at Megaworld Lifestyle Malls March 13

EVEREST (2015) Review Directed by Baltasar Kormákur A heart-stopping and heartbreaking film that doesn’t oversell the theatrics needed for a satisfying (3D) movie experience. Although few of the cast get to have … Continue Reading MOVIE REVIEW: Everest (2015)

Jason Clarke, At the Top of His Game With ‘Everest’

Australian actor Jason Clarke, best known for his leading roles in “Terminator Genisys,” “Dawn of the Planet of the Apes” and the award-winning “Zero Dark Thirty,” returns to the screen … Continue Reading Jason Clarke, At the Top of His Game With ‘Everest’ 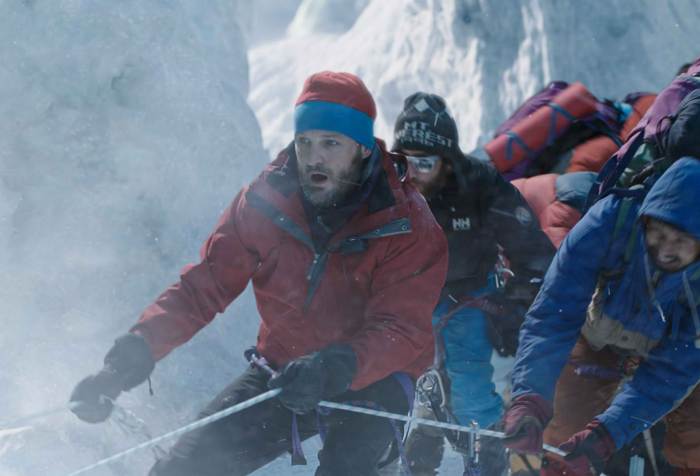 Mt. Everest’s fearsome and unforgiving peak has hosted thousands of daring climbers who have felt compelled to rise to the greatest challenge in mountaineering.

He is most known for his lead roles in the Academy Award®-nominated film “Zero Dark Thirty” and the hit sci-fi sequel “Dawn of the Planet of the Apes.” Now, Australian … Continue Reading Jason Clarke Re-Invents John Connor in ‘Terminator Genisys’