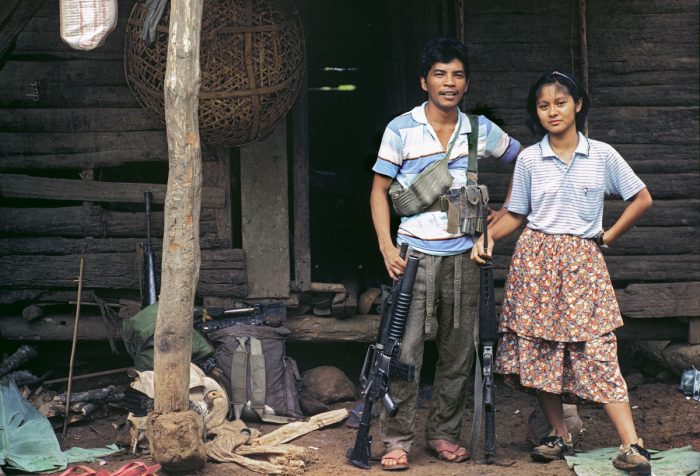 A film that takes viewers back to scenes of the political and social unrest after the EDSA People Power revolution, fresh from the overthrow of Marcos and the victory of Cory … Continue Reading A 32-year-old Film on the Aftermath of the Marcos Rule Finally Gets Philippine Premier

ML – MARTIAL LAW (2018) by Benedict Mique If you’re a fan of Eli Roth or other bloody and other visually barbaric movies, this has got to be the movie … Continue Reading #Cinemalaya2018 Reviews: “ML,” “School Service”

#Cinemalaya2018: Ignorance to the Nightmarish Events During Martial Law Led to the Making of “ML”

It takes guts to write, produce and film a movie about Martial Law today. Not only does history being re-written today, more are uneducated of the events and chose to … Continue Reading #Cinemalaya2018: Ignorance to the Nightmarish Events During Martial Law Led to the Making of “ML”