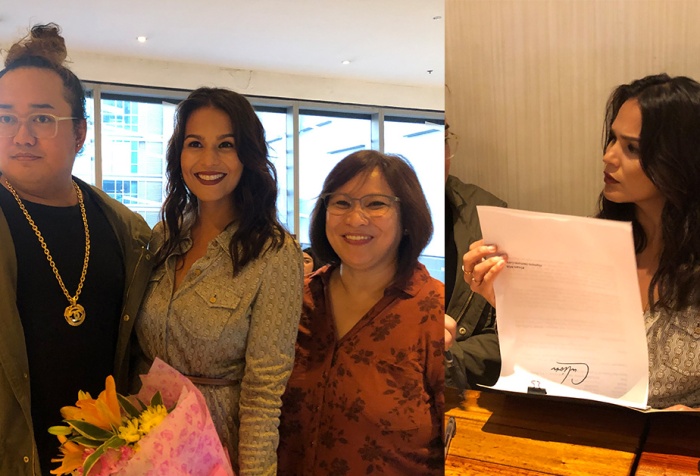 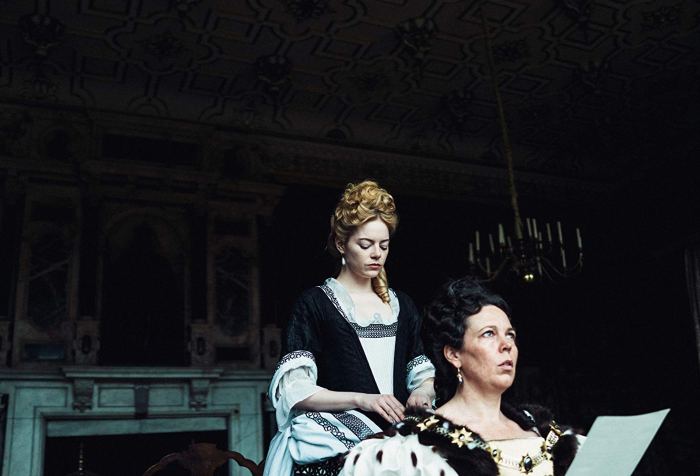 ‘The Favourite’ Review: An Engaging and Wickedly Funny Period Drama

THE FAVOURITE (2018) Review Directed by Yorgos Lanthimos To be honest, I wasn’t feeling the first twenty minutes or so of the film. I’m not that fond of period dramas. … Continue Reading ‘The Favourite’ Review: An Engaging and Wickedly Funny Period Drama 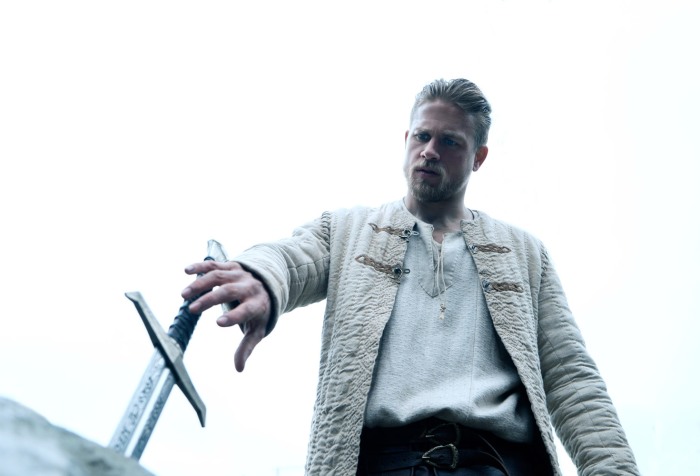 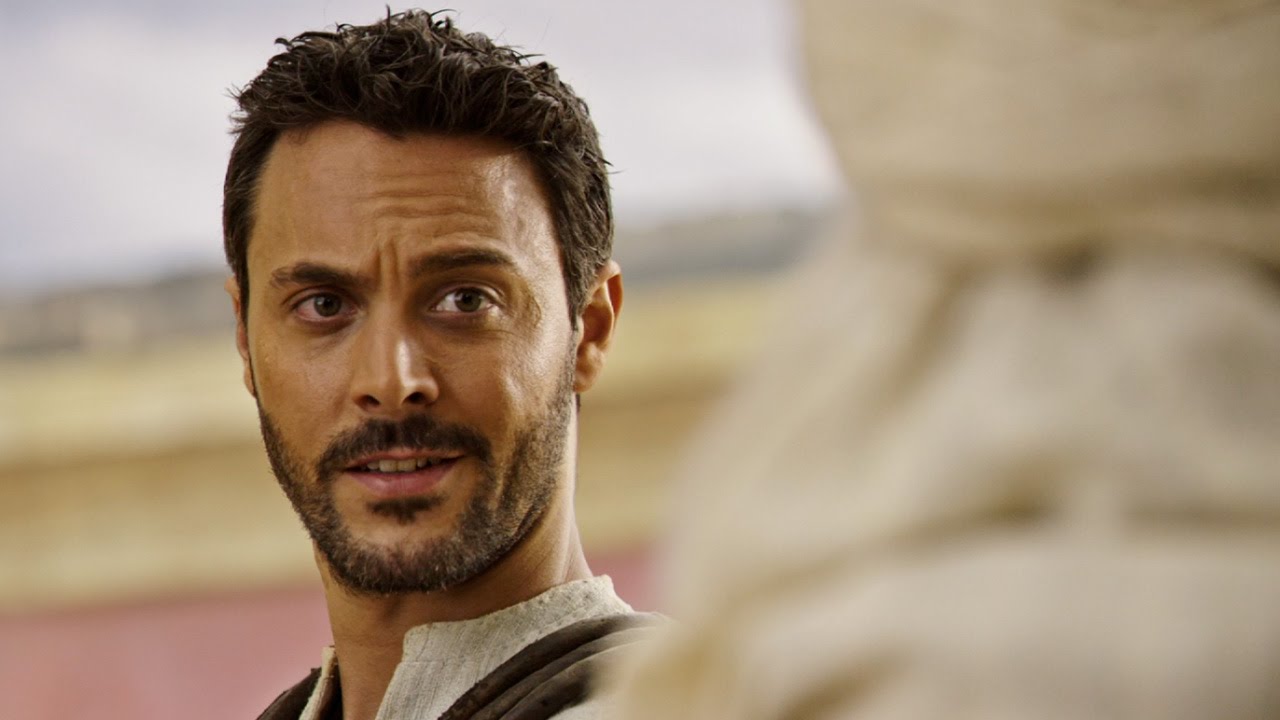 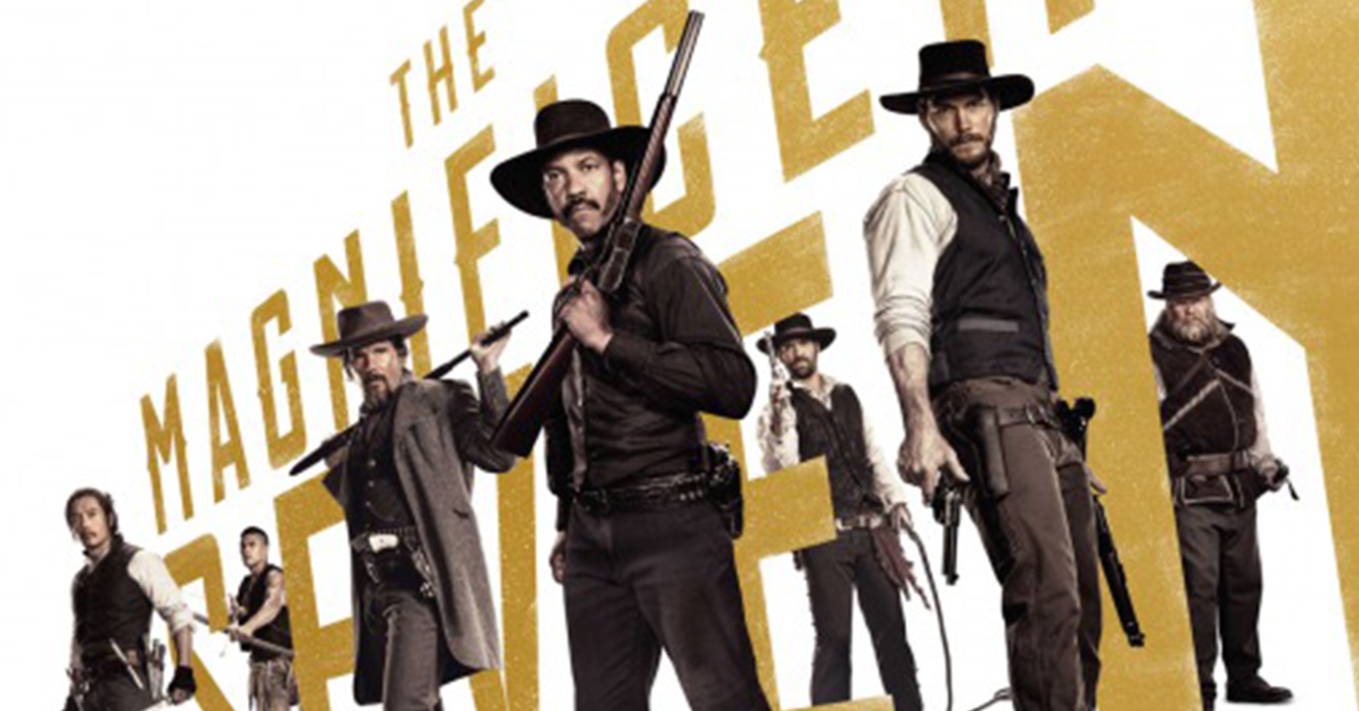 Denzel Washington and Chris Pratt went out of their way to engage fans as they introduce the new international trailer of Columbia Pictures’ upcoming action-adventure “The Magnificent Seven” which may … Continue Reading Washington, Pratt Invites Fans to Watch ‘The Magnificent Seven’ New Trailer 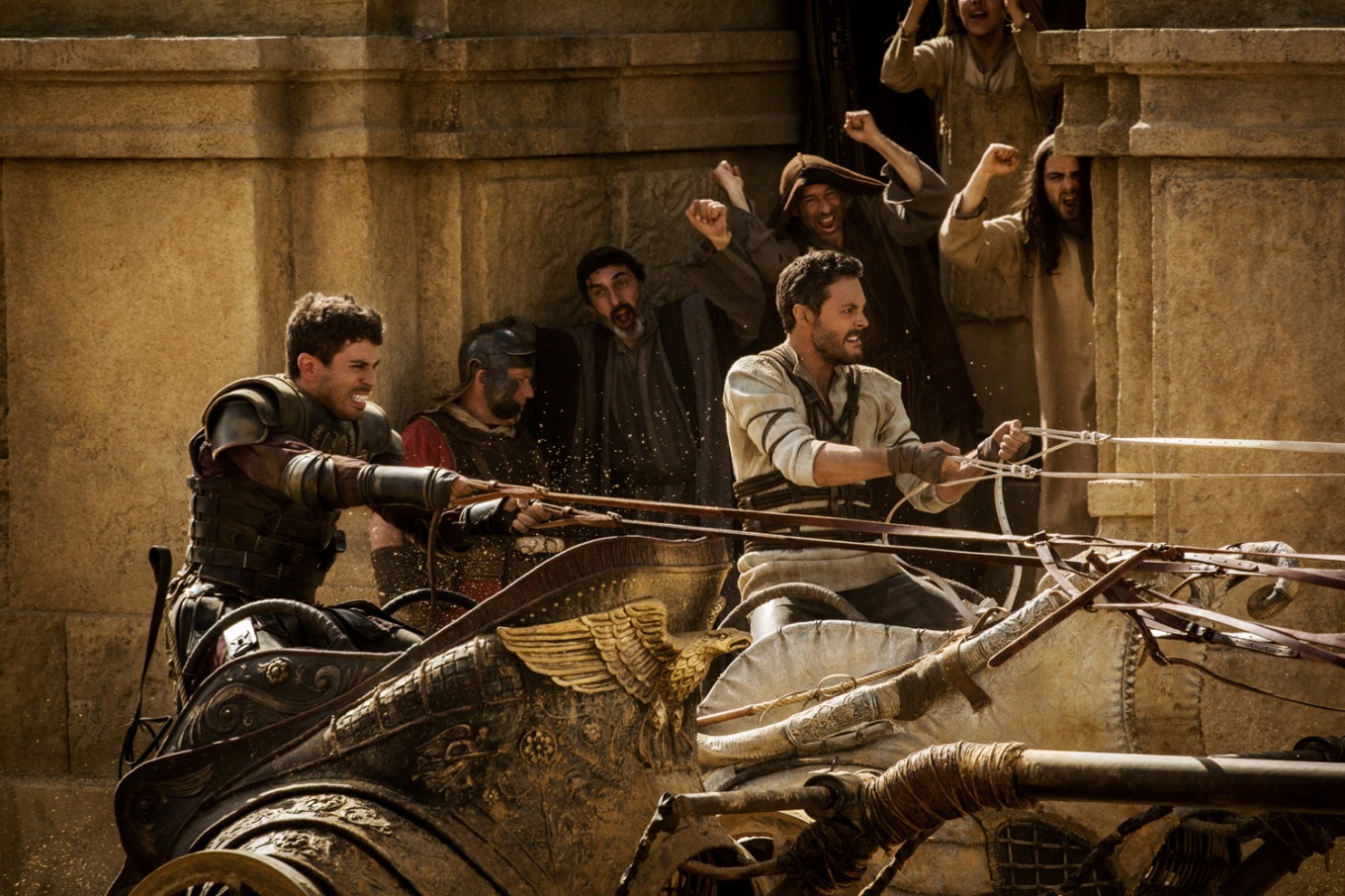 From Timur Bekmambetov, the director of “Wanted” and “Abraham Lincoln: Vampire Hunter” comes the epic action-adventure “Ben-Hur,” based on Lew Wallace’s timeless novel Ben-Hur: A Tale of the Christ. Watch the … Continue Reading “Wanted” Director Puts a New Twist on the Epic Adventure “Ben-Hur” 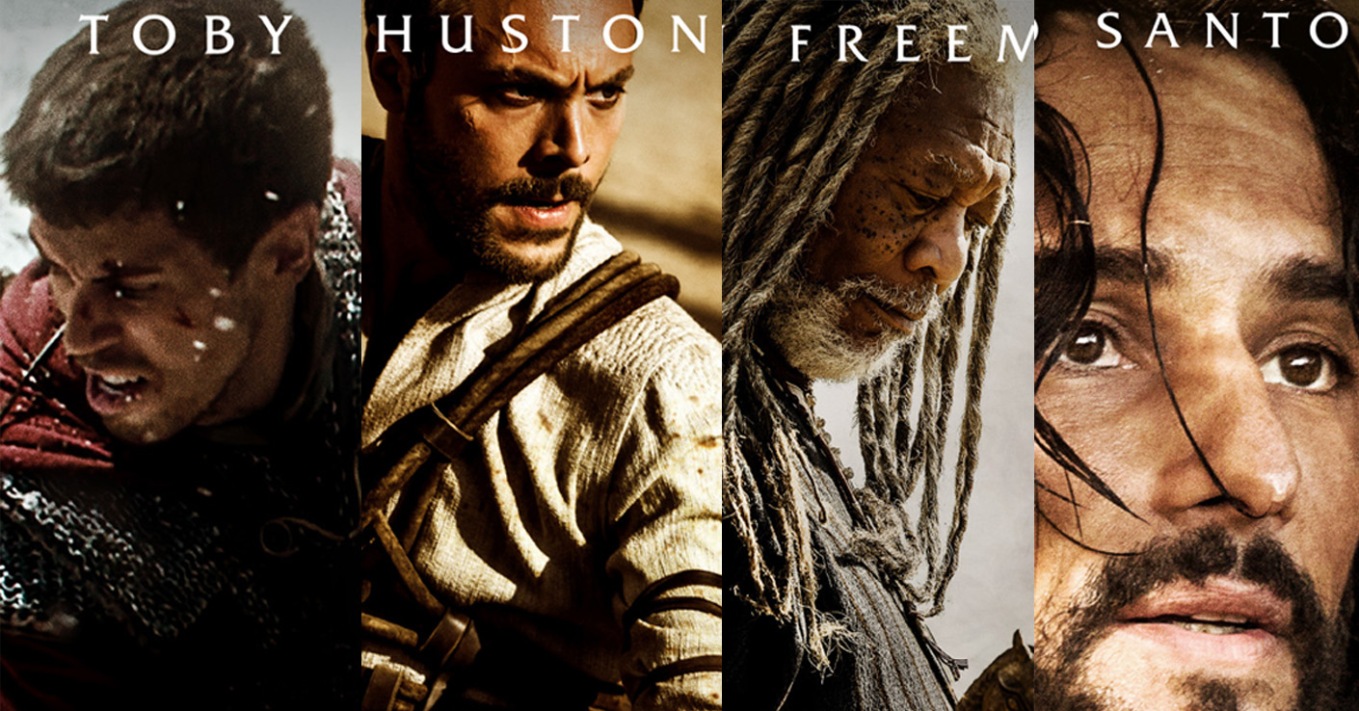 The four principal actors of Paramount Pictures’ “Ben-Hur” are featured in the newly-released character posters for the film. They are Jack Huston as Ben-Hur, a wronged man seeking revenge and … Continue Reading Four ‘Ben-Hur’ Actors Get Own Character Posters 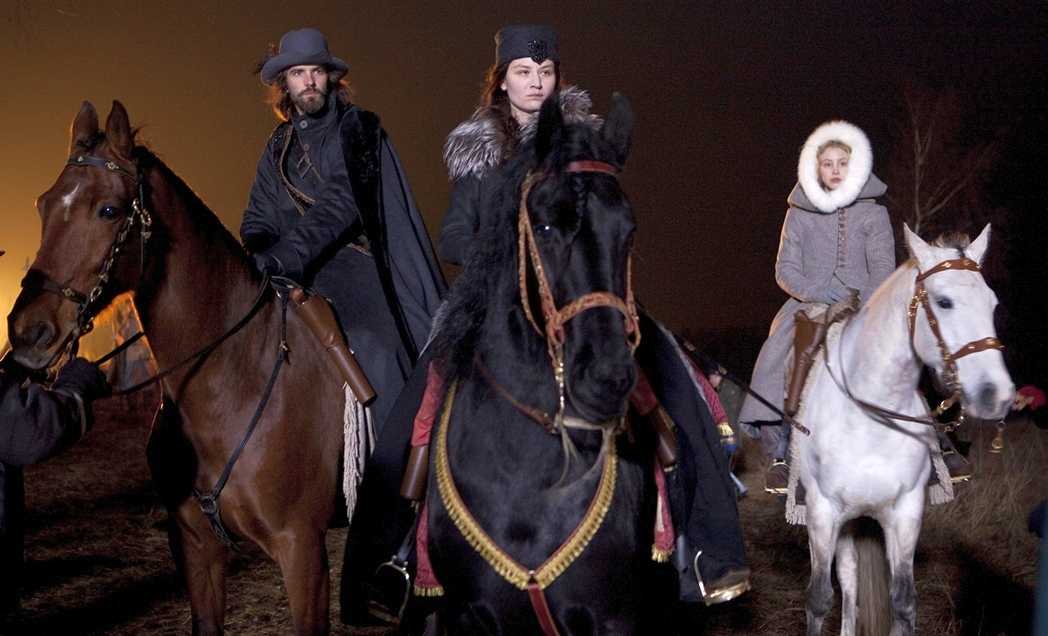 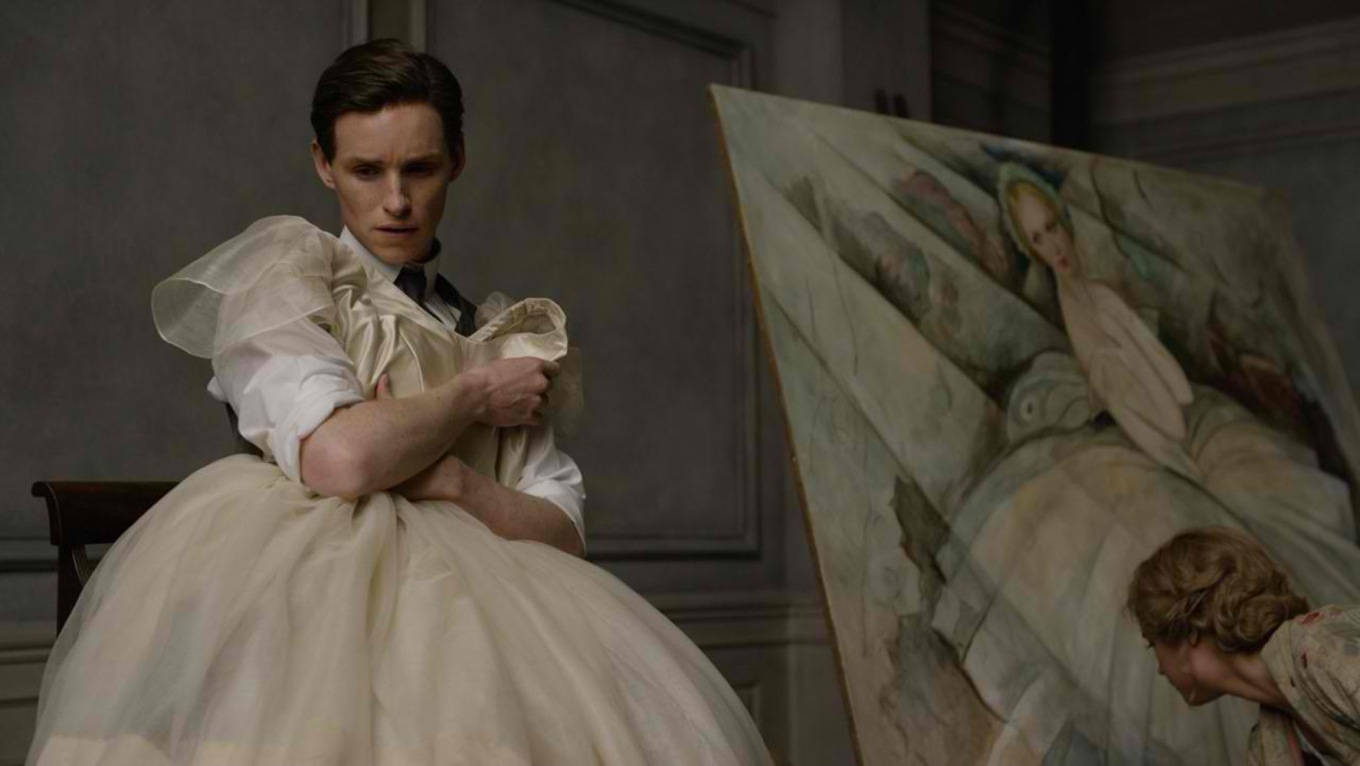 THE DANISH GIRL (2015) Review Directed by Tom Hooper After his win at last year’s Academy Awards for Best Actor as the great Stephen Hawking, many are anticipating his next … Continue Reading MOVIE REVIEW: The Danish Girl (2015) 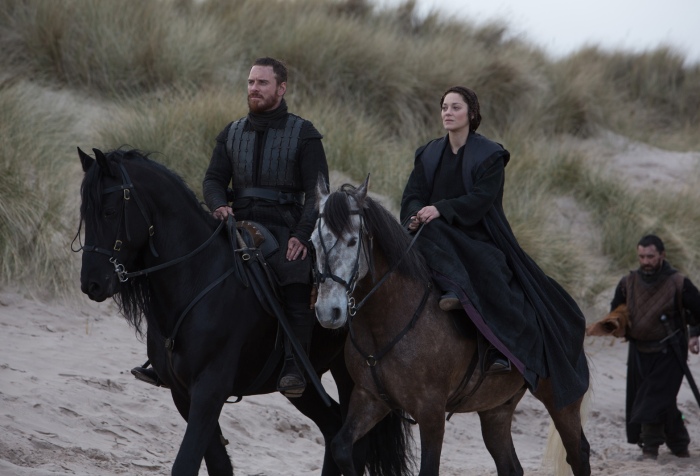 Charlize Theron and Emily Blunt on the set of ‘The Huntsman’

A  prequel/spin-off to the 2012 film Snow White and the Huntsman starring Kristen Stewart, Charlize Theron, Chris Hemsworth and Sam Claflin. The film is based on the characters from the German fairy … Continue Reading Charlize Theron and Emily Blunt on the set of ‘The Huntsman’