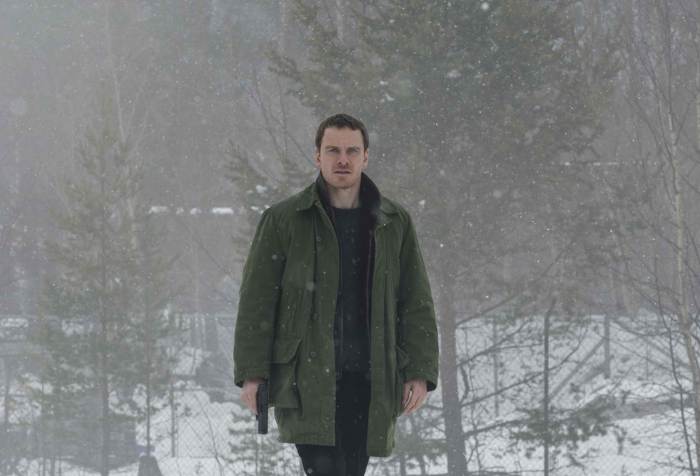 Universal Pictures has just released the first trailer for its upcoming suspense thriller The Snowman, opening in Philippine cinemas on October 18, 2017. Watch the trailer in the links below. Michael Fassbender … Continue Reading Elusive Serial Killer Strikes Again in “The Snowman” Official Trailer 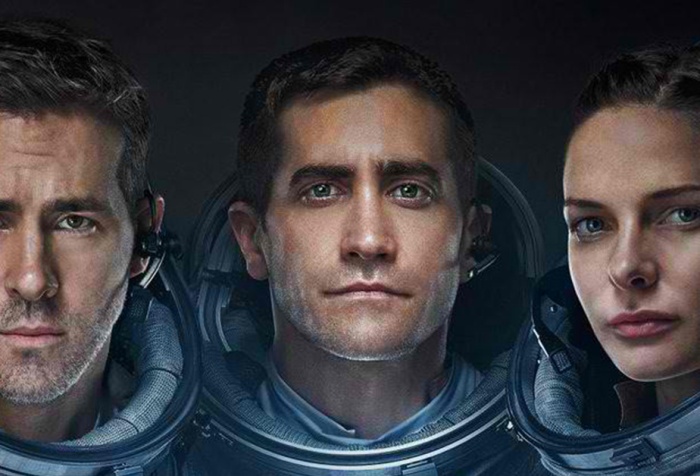 “Life” Review: Bringing Back the Real Horror in Space Thrillers

Rebecca Ferguson Must Contend with an Alien Creature in “Life” 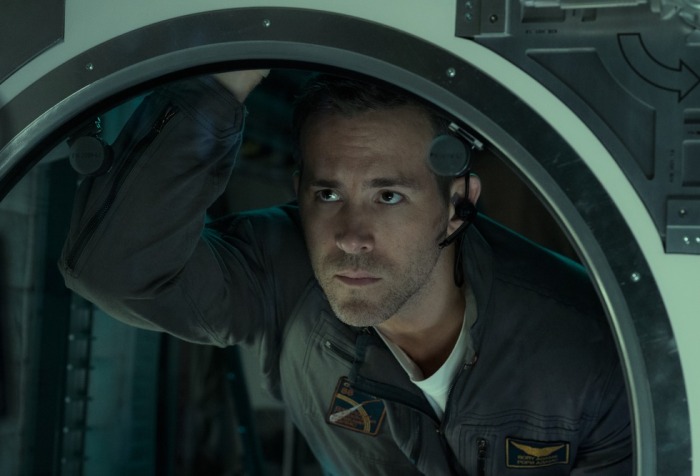 Ryan Reynolds Back with “Deadpool” Writers for New Thriller “Life”

Deadpool himself Ryan Reynolds stars in Columbia Pictures’ new terrifying sci-fi thriller Life as astronaut Rory Adams, an engineer and specialist in space walking. “This script had such a degree … Continue Reading Ryan Reynolds Back with “Deadpool” Writers for New Thriller “Life” 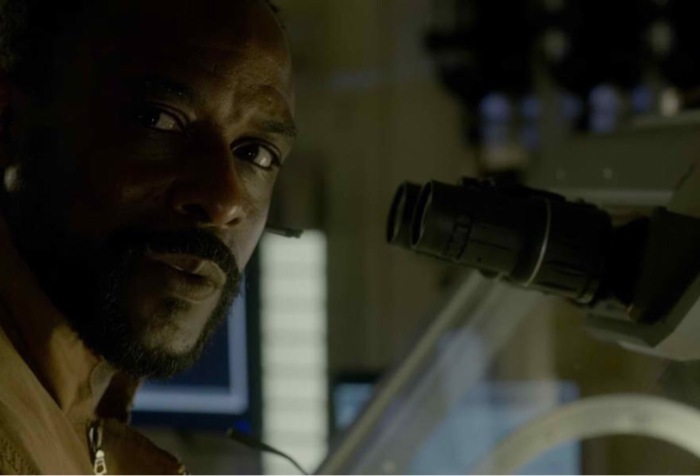 All muscle, all brain.. 100% terrifying. Watch as the space station crew has its first encounter with a Martian organism in the Extended Sneak Peek of Columbia Pictures’ upcoming horror … Continue Reading “Life” Terrifies with New Extended Sneak Peek 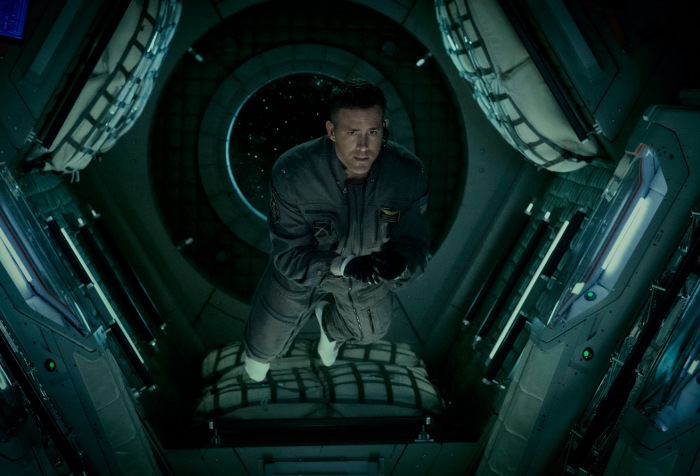 The End of Earth Begins in Space in New “Life” Trailer

Rebecca Ferguson, from “Mission: Impossible” to “The Girl on the Train”

THE GIRL ON THE TRAIN (2016) Review Directed by Tate Taylor The feel of its mystery is very Gone Girl, and yes, from the structure of the story, you really can’t … Continue Reading MOVIE REVIEW: The Girl on The Train (2016)