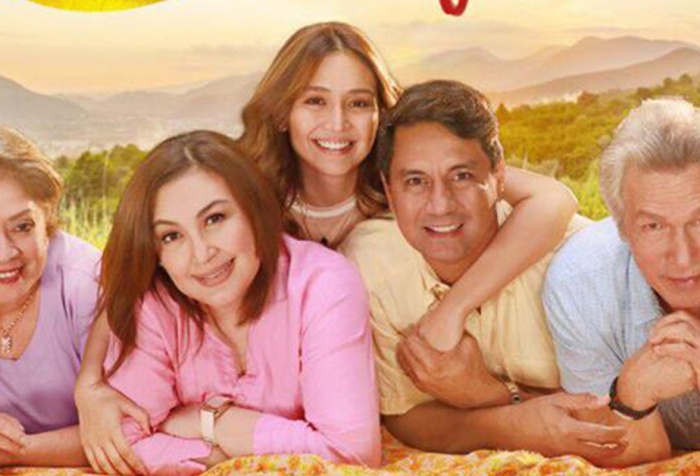 Discover the ‘Three Words to Forever’ at SM Cinema 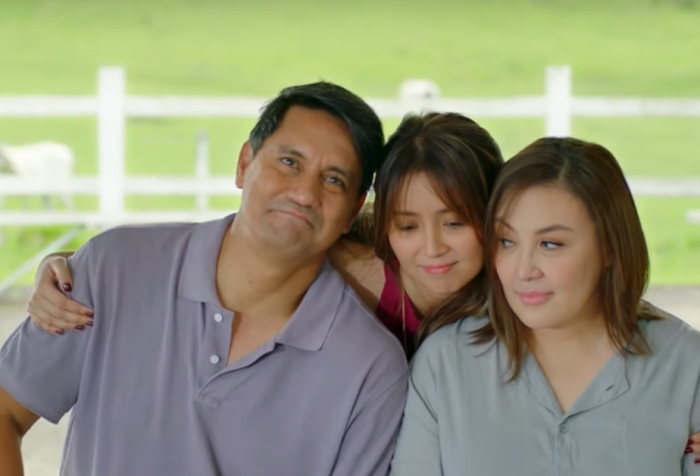 Kathryn Bernardo, Richard Gomez and Sharon Cuneta together with Tommy Esguerra, Liza Lorena and Freddie Webb are generations of how dealing with relationships and marriage define the sacrifices we make … Continue Reading Family is Forever in the Full Trailer of “Three Words to Forever” 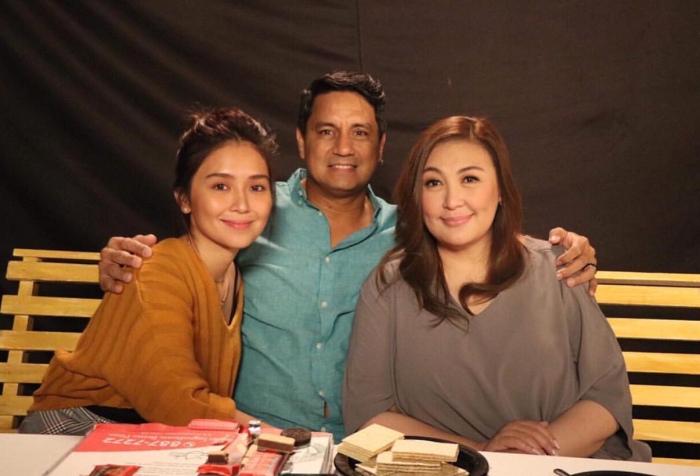 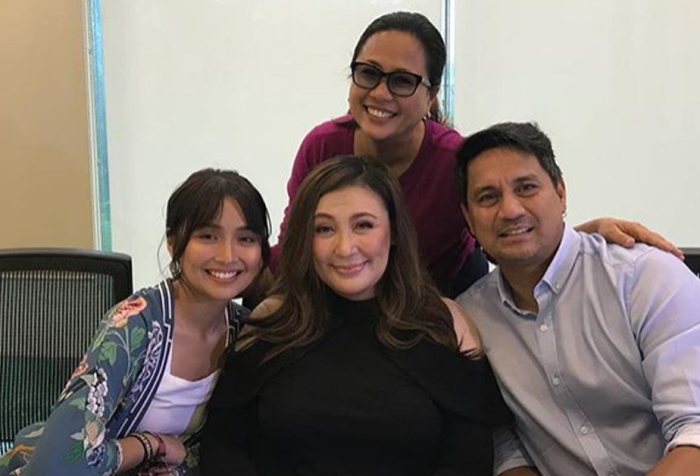 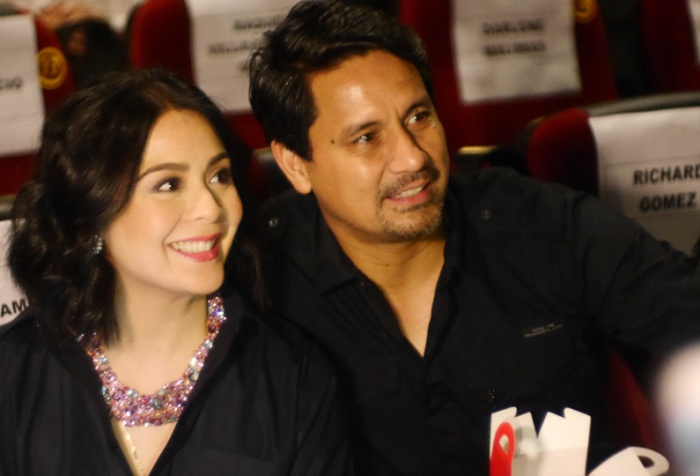 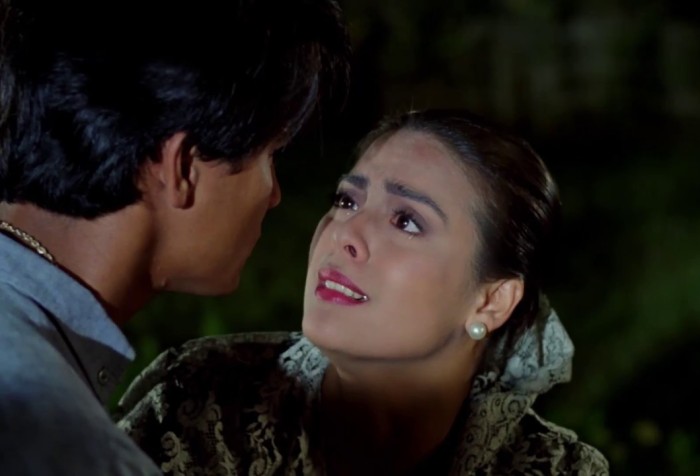 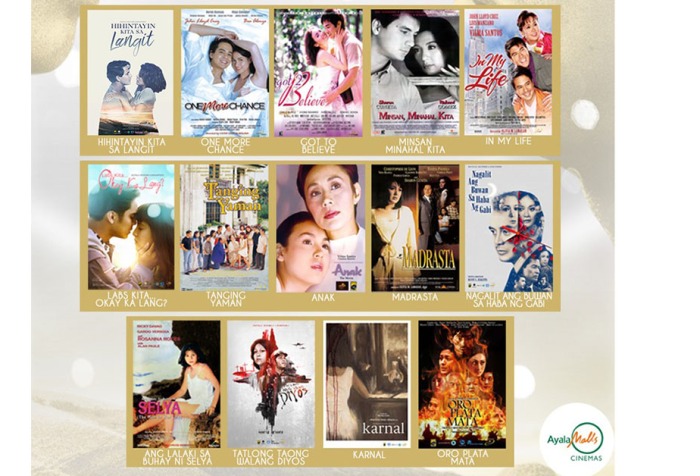 Filipino Films in Retrospect at Glorietta & TriNoma from March 1 – 7

After the success of the Cinema Classics at U.P. Town Center early this January, Ayala Malls Cinemas in partnership with ABS-CBN Film Restorations Group bring another round of spectacular movies … Continue Reading Filipino Films in Retrospect at Glorietta & TriNoma from March 1 – 7 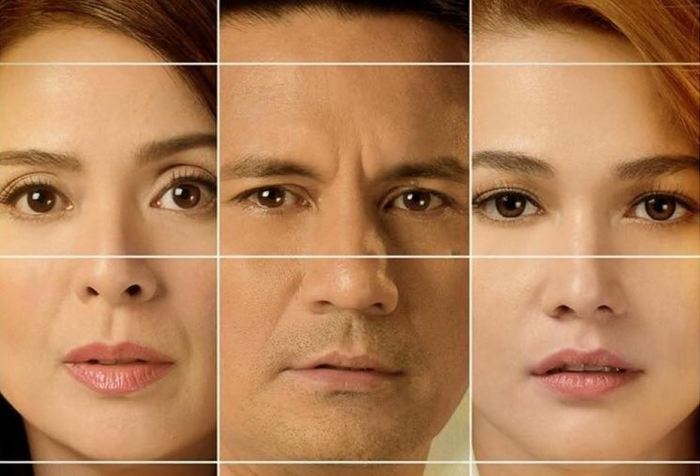 THE LOVE AFFAIR (2015) Review Yet we have another ‘other woman’ story in our midst that promises to change the way we look at love when we see it. The … Continue Reading MOVIE REVIEW: The Love Affair (2015) 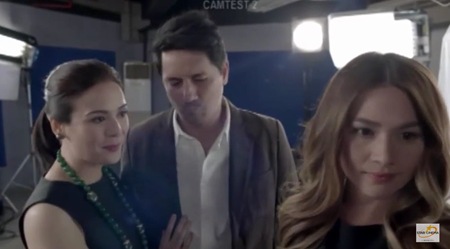