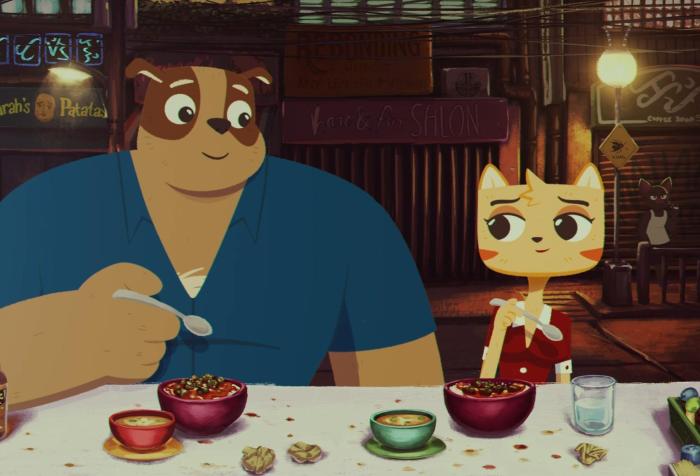 Bato dela Rosa In Awe To Have His Own Biopic

Some get their biopic or biographic movies when they die, some are lucky enough to witness their story being made in front of their eyes – that’s the case for … Continue Reading Bato dela Rosa In Awe To Have His Own Biopic

The Sharon Cuneta – Robin Padilla reunion with Joshua Garcia and Julia Barretto has earned P157 million as of December 10 as per Star Cinema. The movie, which premiered November … Continue Reading “Unexpectedly Yours” Grosses P157 Million in 12 Days

“Unexpectedly Yours” Earns Over P50 Million in Three Days

The Star Cinema romantic comedy film “Unexpectedly Yours” starring Sharon Cuneta, Robin Padilla, Joshua Garcia and Julia Barretto is a box-office hit. As per the studio, the film already grossed over P50 … Continue Reading “Unexpectedly Yours” Earns Over P50 Million in Three Days 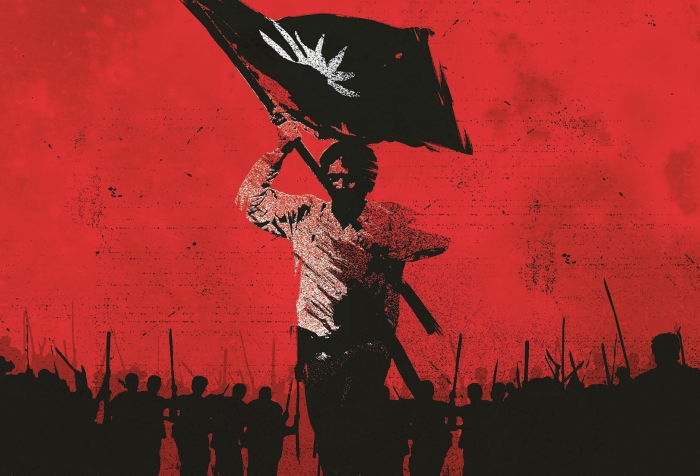 Historical films, which were once considered unexciting, have now crossed over to mainstream pop culture thanks to the unprecedented success of the movie Heneral Luna. The film has sparked a … Continue Reading Producer’s Cut of ‘Bonifacio Ang Unang Pangulo To Be Released in Select Cinemas