Some get their biopic or biographic movies when they die, some are lucky enough to witness their story being made in front of their eyes – that’s the case for retired general Ronald “Bato” dela Rosa as he’s getting his own biopic which will be released in Philippine cinemas on January 30, 2019. 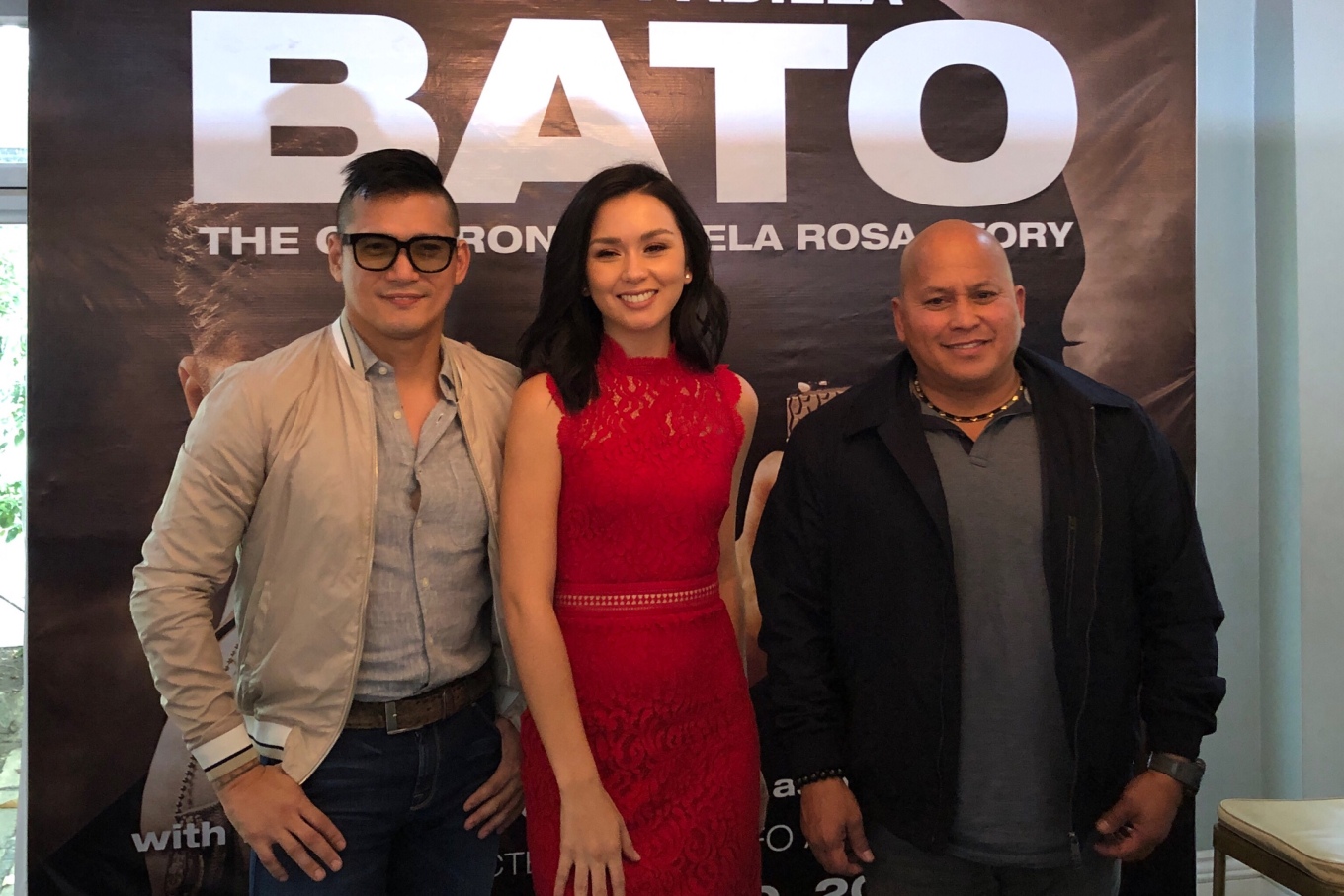 Known for his alliance with President Rodrigo Duterte and their infamour drug war, we will know the story of “Bato” before he was the Philippine National Police Chief: a dreamer, a fighter and a lover.

Watch how he describes how he feels having his own Biopic film: