The latest SPECTRE vlog has just been released, focusing on filming the opening sequence set during the Day of the Dead festival in Mexico City. Watch the video here at

Comments director Sam Mendes, “I wanted the audience to be dropped right into the middle of a very, very specific, very heady, rich environment. It’s the Day of the Dead, everywhere you look there’s colour and detail and life. We’ve built floats and maquettes, the costumes are extraordinary and the craftsmanship is amazing.”

In the film, a cryptic message from Bond’s past sends him on a trail to uncover a sinister organisation. While M battles political forces to keep the secret service alive, Bond peels back the layers of deceit to reveal the terrible truth behind SPECTRE.

Sam Mendes (SKYFALL) returns to direct SPECTRE, with Daniel Craig reprising his role as 007 for the fourth time. SPECTRE is produced by Michael G. Wilson and Barbara Broccoli, from a script by John Logan and Neal Purvis & Robert Wade. 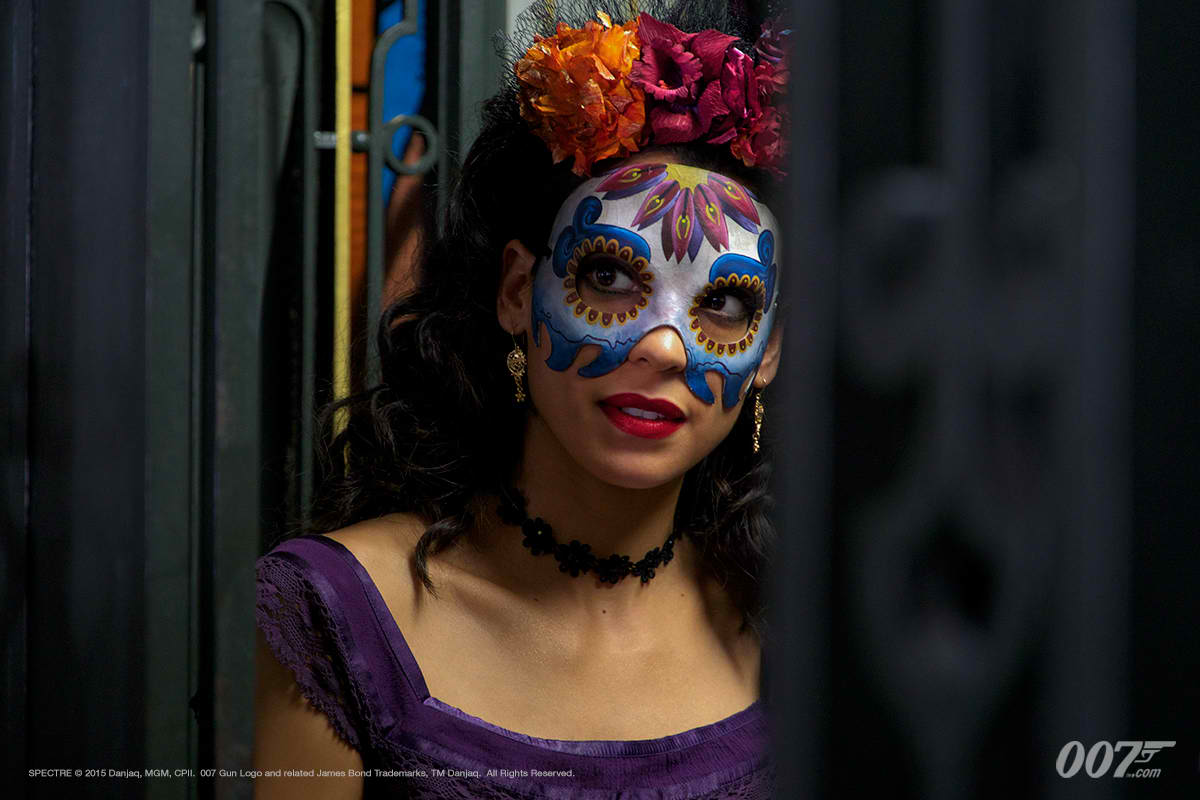 James Bond is the longest running, and one of the most successful franchises of all time, with twenty-three films produced and the twenty-fourth about to go in to production. Michael G. Wilson and Barbara Broccoli succeeded Albert R ‘Cubby’ Broccoli and have produced the past seven Bond films together, including the highly successful Casino Royale, Quantum of Solace and Skyfall. All of the James Bond films have been made in collaboration with Metro-Goldwyn-Mayer Studios or United Artists, its predecessor.

Opening across the Philippines on Nov. 06, 2015, “Spectre” will be distributed by Columbia Pictures, local office of Sony Pictures Releasing International.