During the bloggers conference for Star Cinema’s ‘Just The Way You Are’ present are screenwriter Maan Dimaculangan, Star Cinema creative manager Carmi Raymundo, Kimberly Joy Villanueva (Author of the book ‘The Bet’), director Ted Boborol and the stars of the movie, Liza Soberano and Enrique Gil.

Creative manager Ms. Carmi Raymundo explains why they chose to adapt ‘The Bet’ to a movie is because of the notable richness of the story of the family and the followers of the book. When asked about the transition of the book to the film,”‘Yung ginagawa na ‘yung movie, it went beyond sa pustahan na lang. Tungkol lang ba talaga ito sa pustahan? Nag-grow, naging organic ‘yung kwento. And it went beyond just doon sa ‘The Bet’. Tungkol siya sa pagmamahal, just the way you are” Raymundo expresses. 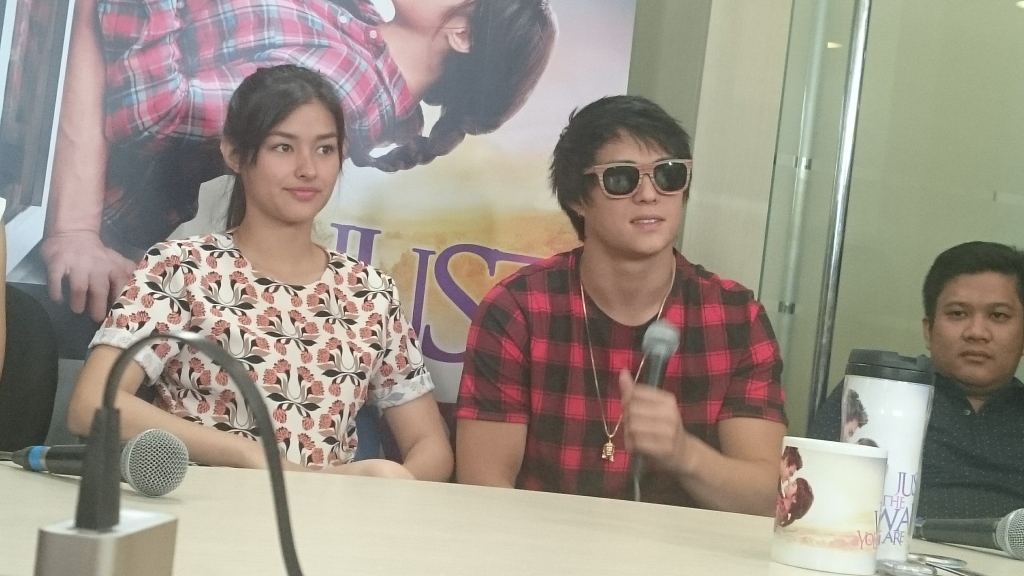 From TV director to feature film director, Ted Boborot says it was easy working with Star Cinema since he has been with them since he started in the industry as creative assistant and writer to past Star Cinema romcom films.

With their successful TV Series, all eyes are on them as they do more projects after ‘Forevermore’ and ‘Just The Way You Are’ is just the start of more things to come from their love team ‘LizQuen’. 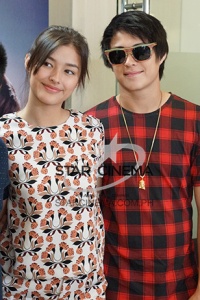 Liza promises there are more “kilig” moments and happpy moments than their TV series ‘Forevermore’ in the movie. That their characters and the movie can be relatable for the audiences and that they can expect a lovely ending as Forevermore.

Just The Way You Are is now showing in Philippine cinemas. With US Premiere on June 20 at Great America Amusement Park Auditorium in Santa Clara, San Francisco, California.

Pelikula Mania ‘Just The Way You Are’ is More Than Just ‘The Bet’
%d bloggers like this: