Walt Disney Pictures is planning a live-action remake of the 1963 American animated musical fantasy comedy film The Sword in the Stone.

The script will be written by Game of Thrones writer/producer Brian Cogman, and broduced by Brigham Taylor.

The original film, released December 1963 was based on the novel of the same name, first published in 1938 as a single novel. It was later republished in 1958 as the first book of T. H. White’s tetralogy The Once and Future King.

The Sword in the Stone was a financial success at the box office and became the sixth highest grossing film of 1963. It grossed $22,182,353 in North America, earning estimated theatrical rentals of $4.75 million.However, it received mixed reviews from critics, who thought it had too much humor and a “thin narrative”.

Arthur (aka Wart) is a young boy who aspires to be a knight’s squire. On a hunting trip he falls in on Merlin, a powerful but amnesiac wizard who has plans for Wart beyond mere squiredom. He starts by trying to give Wart an education (whatever that is), believing that once one has an education, one can go anywhere. Needless to say, it doesn’t quite work out that way. 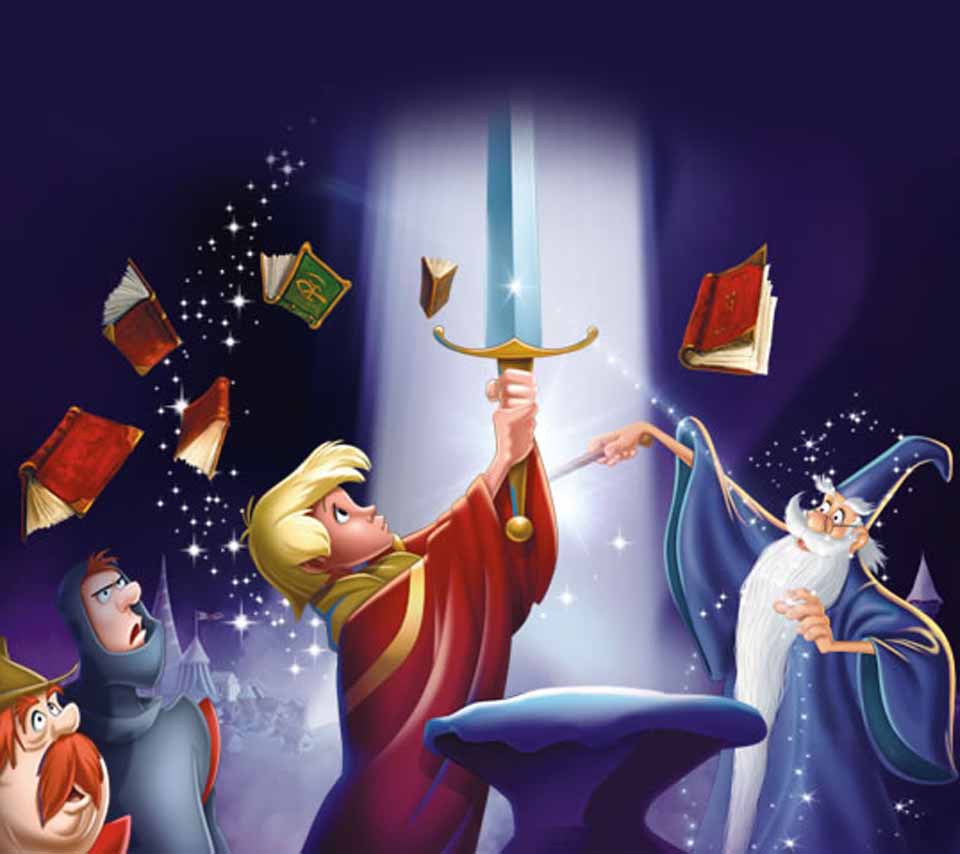 This is just the latest fantasy project on Cogman’s plate. He’s also writing the film adaptation of the Magic: The Gatheringcollectible card game, and the young adult fantasy novel The False Prince.

This is just the latest live action remake for Disney. They already Beauty and the Beast, Mulan and other live action projects in various stages of development.

Pelikula Mania Disney’s ‘The Sword In The Stone’ Remake In Development With ‘Game Of Thrones’ Writer
%d bloggers like this: