First time to be paired, first time Jennylyn Mercado to work with Star Cinema and Cathy Garcia-Molina, Just The 3 of Us finally arrives in cinemas this April 27, 2016.

John Lloyd Cruz and director Cathy Garcia-Molina have worked together with different leading ladies for years now. Jennylyn Mercado, has been an in demand leading lady since her starring role in the sleeper hit Metro Manila Film Festival entry “English Only, Please.” Although crossing over networks aren’t new today, John Lloyd Cruz being paired with Jennylyn Mercado is big and something to look forward to.

Here’s a new teaser trailer of the romantic comedy film Just The 3 of Us released by Star Cinema:

Directed by Cathy Garcia-Molina and, with a script developed and written by the collaboration of Kiko Abrillo, Gillian Ebreo, Katherine Labayen, and Vanessa R. Valdez, “Just The 3 Of Us” presents a glimpse of a most unlikely situation of the most unlikely tandem to hit the big screen. “Just The Three Of Us” is centered on an unlikely love story between polar opposites Uno (Cruz) and CJ (Mercado) – two strangers, and how one night changes their lives forever. Unforeseen circumstances collide and force Uno and CJ to live under the same roof as they both deal with their sense of responsibility and their yearning for security. Uno is motivated by his sense of family while CJ is governed by an unconditional love that should put her first above everything else. The unlikely thing that binds Uno and CJ together paves the way for them to find in each other the kind of love they never thought they needed. 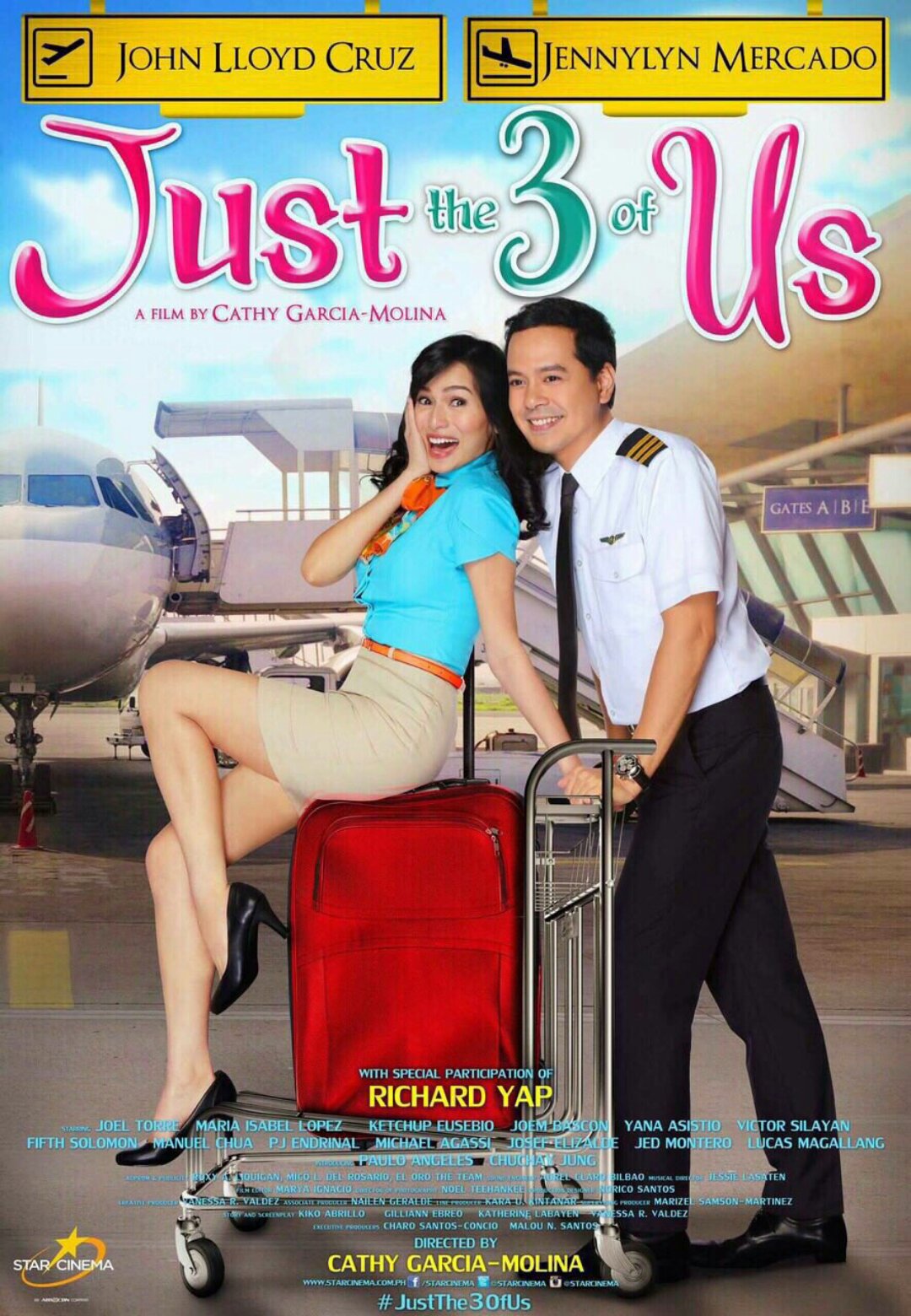 “Just The 3 of Us” opens in Philippine cinemas nationwide April 27, 2016 from Star Cinema. Join the discussion by using the hashtag #JustThe3OfUs in your posts.

Here are some photos grabbed from the trailer: 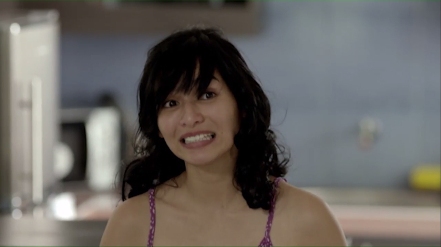 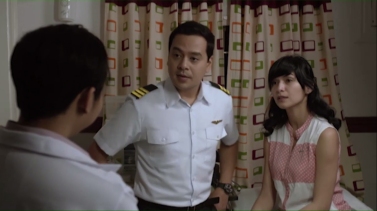 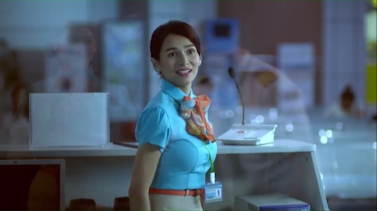 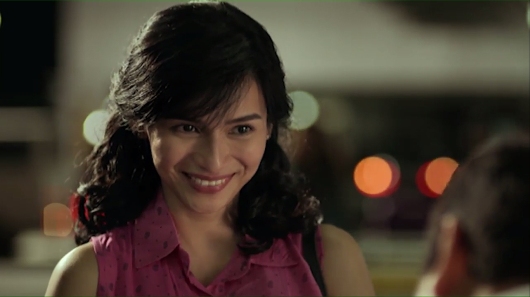 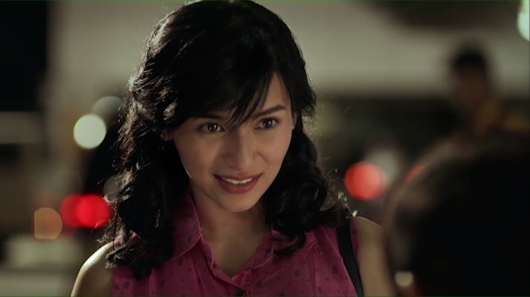 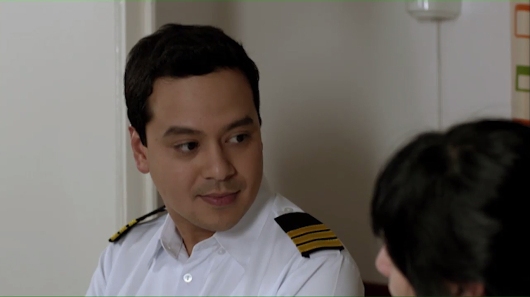 Pelikula Mania New Teaser Trailer for John Lloyd – Jennylyn Movie ‘Just The 3 of Us’ Released
%d bloggers like this: