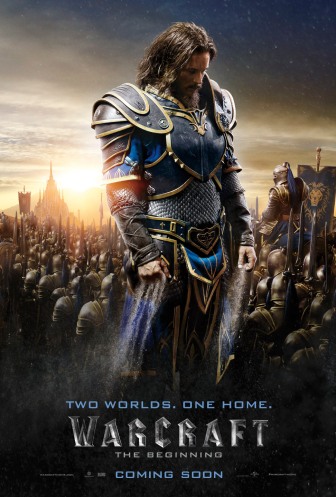 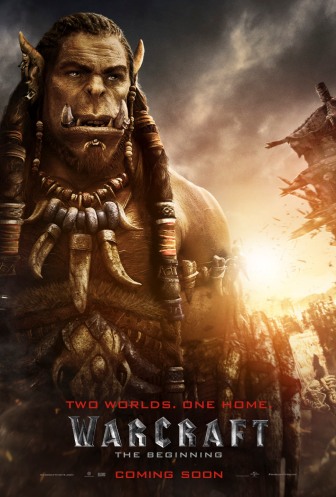 A Hollywood blockbuster with a complete package. Warcraft: The Beginning may surprise most of its audience. Firstly, it doesn’t go the traditional origin movie that it builds up its characters until the end of the story, the film builds up its story, its world and as unconventional as it may seem, it worked.

For a non-Warcraft player, the film will puzzle the audience on its first sequences, because it doesn’t introduce its characters, where they’re at, where they’re from and who these characters are. But that’s the thing, it only needed to establish what they have been fighting for their whole lives and that their next path isn’t what they intended it to be.

The story is rich and it is moving in a pace that’s easy to follow even with characters that are unfamiliar to some. It’s epic in scale, and the writing is impressive. You might not get to actually know these characters from where they came from, but their motives are clear and that’s where and how the story moves. And the result is amazing, though complex at first, it worked.

Director Duncan Jones probably had problems co-writing the story, something this epic and something beloved by the fans, you need to be extra careful with how you plan on working with its story, and the visuals have to be exemplary because you’re building a world that is more familiar to some than him. But the people behind Warcraft pretty much got it covered. The visuals are beautiful, even the use of 3D is effective most of the time adding depth to the views.

Of course, it would be Warcraft if it hasn’t got action scenes and even from the trailers, you can see that there are a lot. Not more than what it needed but just enough action sequences that the story needed. You can only hope that it continues as a franchise because the richness in story is evident in the first which they called “The Beginning” even though it felt like a sequel. 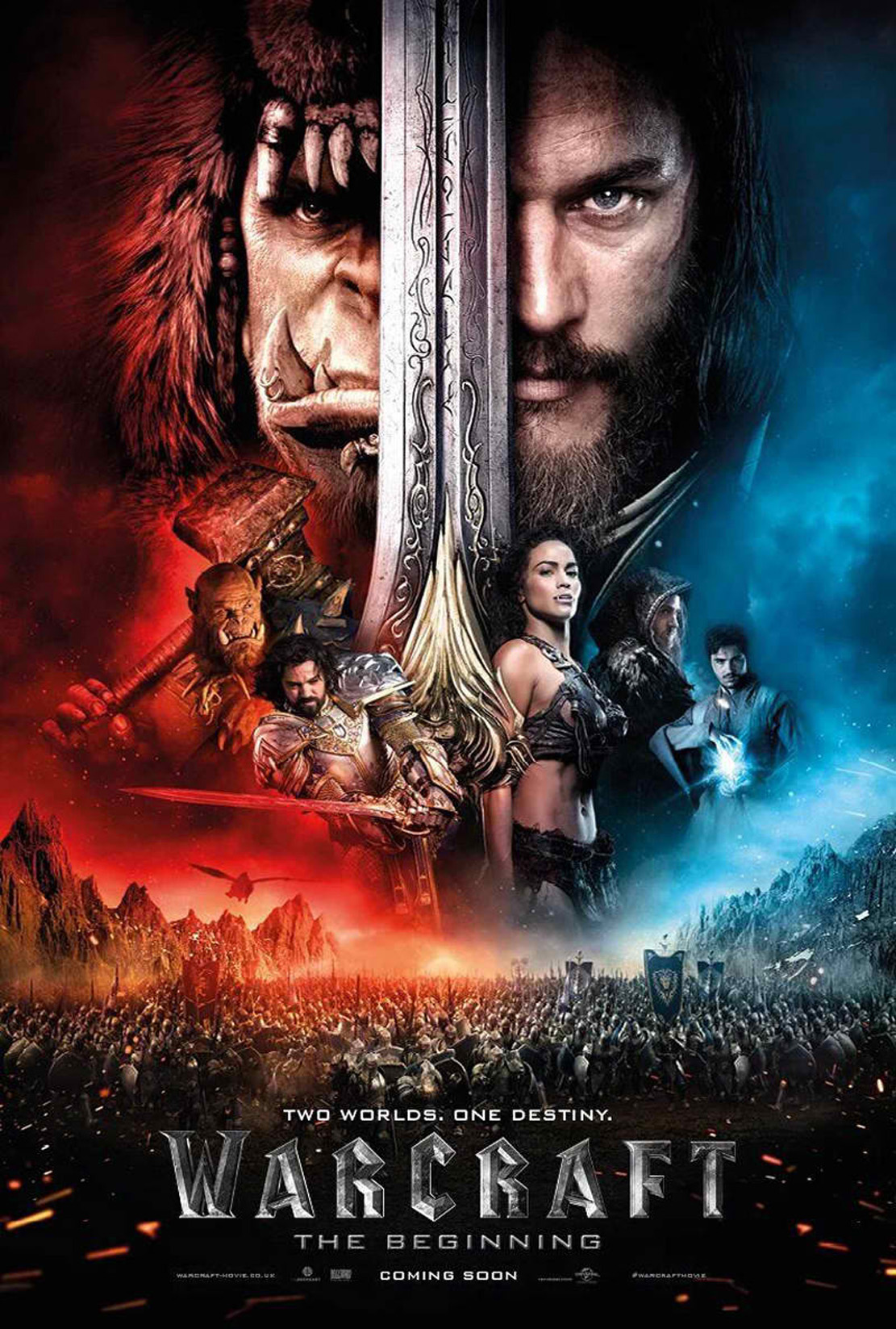 “Warcraft: The Beginning” is now showing in cinemas nationwide from United International Pictures, locally distributed by Columbia Pictures. Also available in 3D and 4D. Rated R-13 by the MTRCB..

One thought on “MOVIE REVIEW: Warcraft: The Beginning (2016)” Leave a comment ›