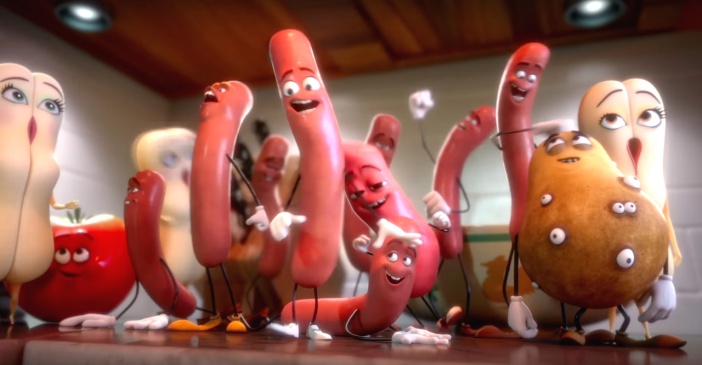 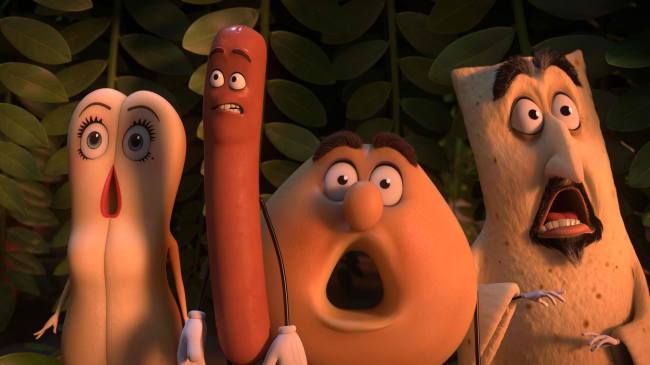 An R-rated animated film isn’t something we usually hear. But once you get to know that it’s from the makers of “Pineapple Express,” “Neighbors” and “This is the End,” you will immediately get it. Sausage Party isn’t your usual animated film, and it’s not for the whole family (obviously), but it’s no trash, it will just blow your mind by how these people thought of it, and maybe thank them that the characters are actually played by food.

Sausage Party is about food (of course), but it’s an adventure film, a horror film and a comedy film. Unusual, yes, but we’re already talking about an R-rated animated film. While everything’s good inside the supermarket for the food, anticipating to be chosen by the humans which they call “Gods” and bring them to “The Great Beyond” outside the grocery store, one incident led Frank and Brenda to be out of the usual way, journeying through the supermarket to get back to their rightful places but they discovered something horrifying, something no one ever said about the “Great Beyond,” and Frank, Brenda’s adventures go way beyond what they and the audience thought of.

The film is crazy, but not in a bad way. It’s crazy creative, how the people behind the animated film thought of creating it. It’s definitely witty, from puns to verbal and visual humour, Sausage Party doesn’t run out of crazy ideas. The story, though looks fresh, really has a little more than the usual new to offer in paper but everything’ still decent. What you won’t expect in the film though is its creative way of using these food in unusual situations and making them extremely funny, and at times sexually disturbing. There are just scenes that you won’t be able to unsee for a long time.

Sausage Party delivers what it needs to, and maybe more. There’s adventure, there’s romance and it’s comedic elements are out of the roof. You might think that the people behind the film are high (as f*ck) while writing and deciding that it will be an animated film, and maybe you’re right. And thank the gods, they did. 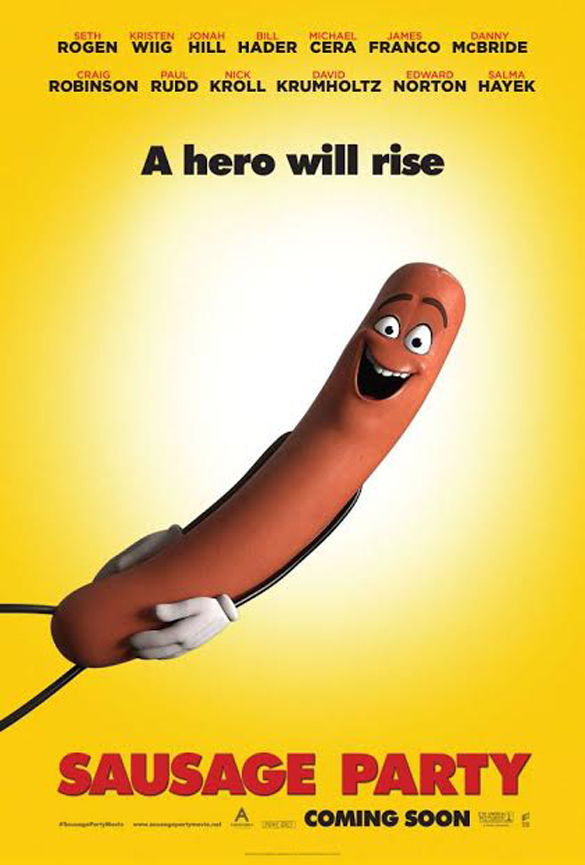