Ron Howard has been the keeper of the cinematic legacy of Dan Brown’s best selling books for many years now – he made the hugely successful The Da Vinci Code back in 2006 followed, three years later, by Angels & Demons. 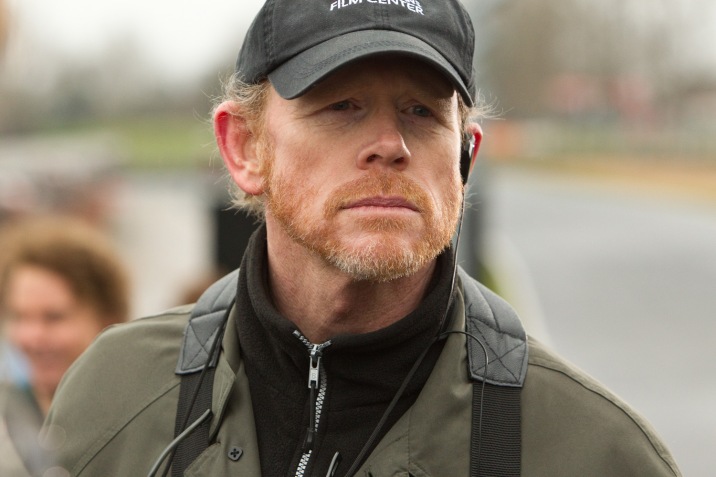 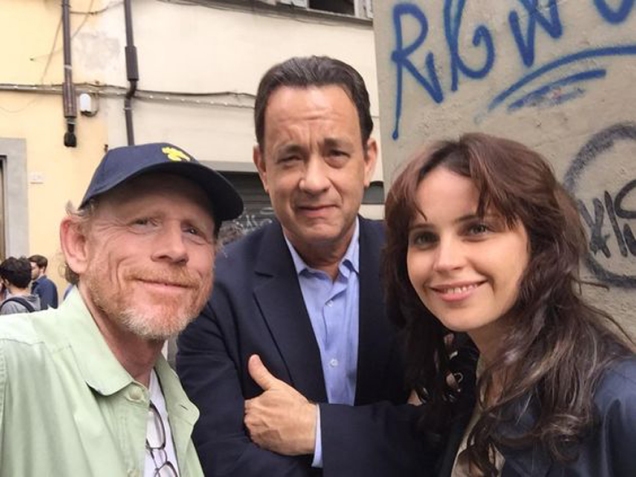 Each one, says Howard, has presented its own unique opportunities and the latest in the franchise – Columbia Pictures’ Inferno was, at least in that regard, exactly the same as its illustrious predecessors.

“These films are hard work,” he says. “And you feel a lot of responsibility because they’re books that people love. But you know, they really are thrilling life experiences.”

Inferno finds the famous symbologist (again played by Tom Hanks) on a trail of clues tied to the great Dante himself. When Langdon wakes up in an Italian hospital with amnesia, he teams up with Sienna Brooks (Felicity Jones), a doctor he hopes will help him recover his memories.  Together, they race across Europe and against the clock to stop a madman from unleashing a global virus that would wipe out half of the world’s population.

Inferno is the most visually stylistic film in the series so far, with a series of cryptic dream sequences that take audiences inside Langdon’s head and lend an entirely different feel than previous installments. That is precisely what draws director Ron Howard to this series – out of 23 feature films made over more than three decades as a director, the only sequels he has chosen to helm are Angels & Demons and now Inferno.

“There have been characters that I love as much as I love Robert Langdon, but I always want to push myself to do something different. It’s more interesting than repeating yourself,” Howard explains. “But that’s what’s so great about the movies based on Dan Brown’s books – each of them is so different, and he explores such different themes in each adventure. Inferno is the most stylistically different yet. With this series, I get to go back and revisit a character I love while continuing to push myself in new directions.”

In the film, Langdon must make sense of clues relating to Dante’s epic poem. Howard explains, “Langdon’s hallucinating mind is tormented by a man obsessed with Dante. He’s forced to pick up the pieces and make sense of this clue path that’s been laid before him.”

Inferno, says Howard, is a movie that will both entertain and provoke discussion. “The Dan Brown stories combine these button-pushing ideas that offer the audience two things; there’s the tempo, the pace, there’s the clue path and there’s this feeling that you’re going to have something to talk about when the movie is over.” 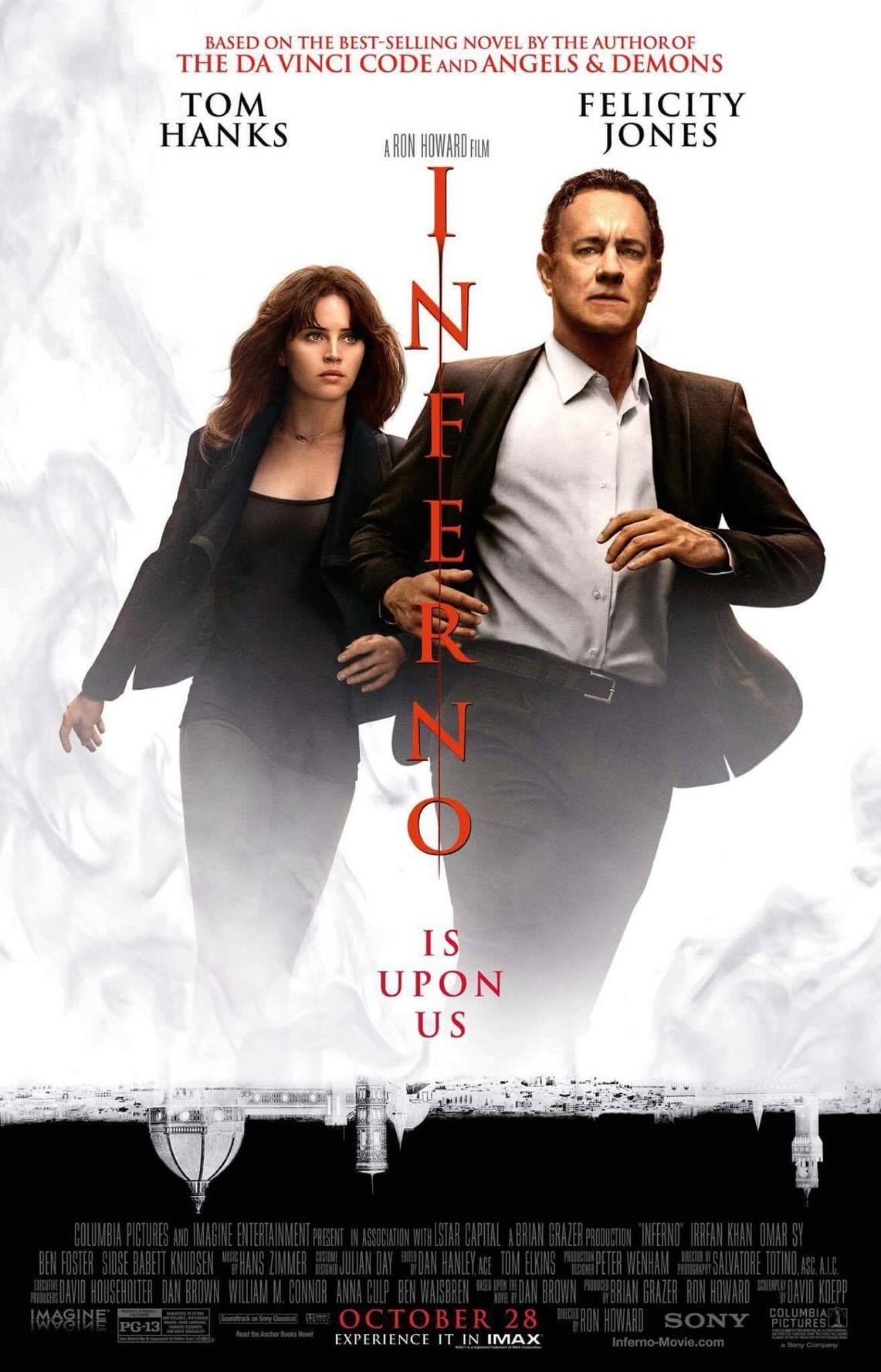