Sometimes a celebrity billionaire who’s trying to show off at a big gala event adopts a young orphan. It probably happens all the time, right? Well, Dick Grayson is that kid, and he can’t believe his good luck in getting a cool new dad like Bruce Wayne, with a huge empty mansion and his own personal butler. 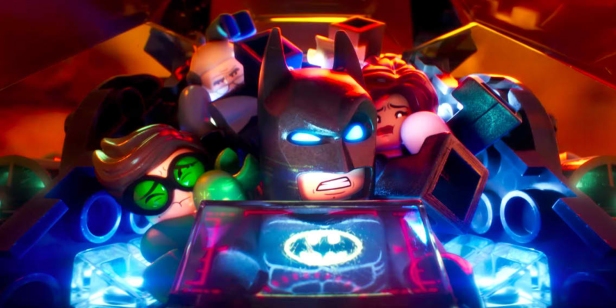 Soon after the adoption, Batman suddenly got a kid sidekick to deal with. Where Batman is silent, serious and brooding, Robin is loud, enthusiastic and constantly bursting with excitement about getting to work with his favorite Super Hero and new dad. Coincidence?

Dick Grayson talks about this while promoting the upcoming adventure comedy The LEGO Batman Movie from Warner Animation Group.

Question: We heard you’ve recently been adopted. That’s great news. Can you tell us a little about your new dad?

Q: Wow, that’s exciting. Must be a dream come true for you.

Dick: It is. But can I tell you a secret? [Whispers] My other dad is BATMAN!

Q: Batman? That’s amazing. So you get to live in the Batcave?

Dick: I have sleepovers there every night! And I get to play with all of Batman’s awesome vehicles and high-tech gadgets, and his giant super-computer.

Q: Really? Batman lets you play with all of his stuff?

Dick: Well, technically I’m not allowed to touch, stand next to, observe, think about, or breathe near any of it. But it’s still super fun!

Q: So, when you and Batman aren’t having typical father/son time, do you ever go out on top secret Super Hero missions together?

Dick: All the time! I’m always the one who Batman asks to do all the really risky, dangerous stuff – that shows how much he believes in me! It’s such an honor to be his crime-fighting sidekick!

Q: Fighting bad guys can be pretty dangerous, though. Do you have any special fighting techniques that you use when battling criminals? 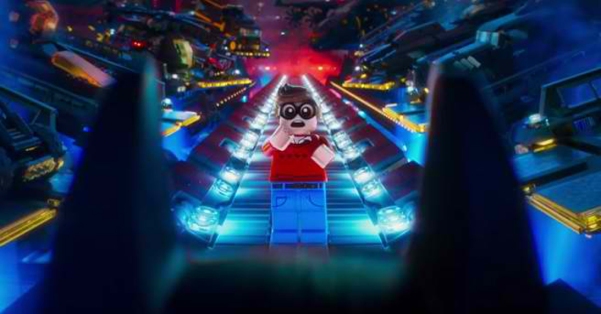 Q: And do you have a secret Super Hero code-name?

Dick: I sure do! It’s Robin. As in the sweet-singing, red-bellied defender of the sky!

Q: How about your costume? Tell us all about it.

Dick: I love it! It fits like a glove; the colors are bright and eternally hopeful – just like me! – and it has plenty of flexibility for throwing kicks or doing super-cool jumps.

Q: Is that because you’re not actually wearing pants?

Dick: Yup! The pants were a little too tight, so they had to go. Rrrrriiiip!!! All I need are my teeny-greenies and I’m ready for action.

Q: And Batman’s okay with that?

Dick: Oh sure. I mean, he’s occasionally mumbling under his breath, or shaking his head in my direction, or commenting on how he can only look me directly in the eyes – but, other than that, he loves it! 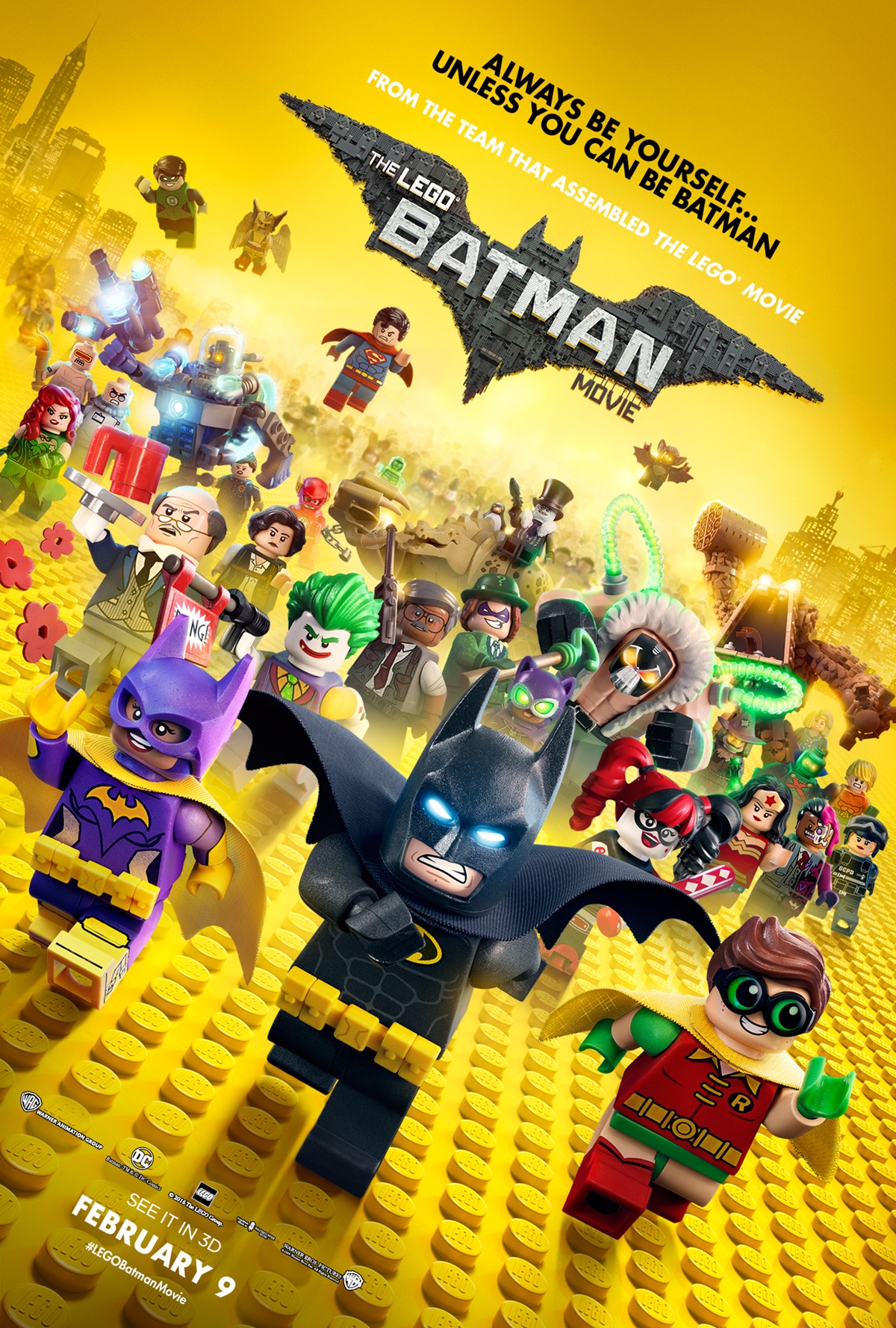