JOSHUA Garcia and Julia Barretto returns to the big screen for another exciting chapter of their blockbuster tandem in Star Cinema’s upcoming romantic-comedy titled Love You To The Stars And Back.

Written and directed by Antoinette Jadaone, who is widely recognized for changing the film landscape by introducing the “hugot” genre in That Thing Called Tadhana, Love You To The Stars And Back is the much-awaited follow-up movie of Joshua and Julia since they first teamed up in their Metro Manila Film Festival (MMFF) 2016 entry Vince And Kath And James.

The story is centered on an eccentric and socially awkward girl, Mika (Barretto), who decides to go on a road trip with a very strange goal – to look for aliens. In her trip, Mika accidentally bumps into a simple and good-humored boy, Caloy (Garcia), whom she chooses to give a free ride to until he reaches his destination. Mika and Caloy get to know each other as the two embark on a road trip filled with adventures and misadventures. In the process, the two unexpectedly teach each other an important lesson on love and life – one that takes most people a lifetime to learn.

Joshua and Julia are two of the most talented and most sought after young artists in ABS-CBN today. Their debut project as a love team, Vince And Kath And James was graded A by the Cinema Evaluation Board of the Philippines and it broke box-office records in last year’s MMFF.

Joshua’s acting career on TV was propelled when he became part of the powerhouse cast of the afternoon series The Greatest Love. Likewise, his praise-worthy performance as Vince in Vince And Kath And James earned him a Best Actor nomination in the 2016 MMFF.

It-girl Julia, on the other hand, is making waves as part of the stellar ensemble cast of ABS-CBN’s top-rating primetime series A Love To Last.

As Caloy and Mika respectively, Joshua and Julia are set to make the entire country fall in love once again with their remarkable tandem, this time in an unexpected love that will surely inspire and enthrall moviegoers of all ages. 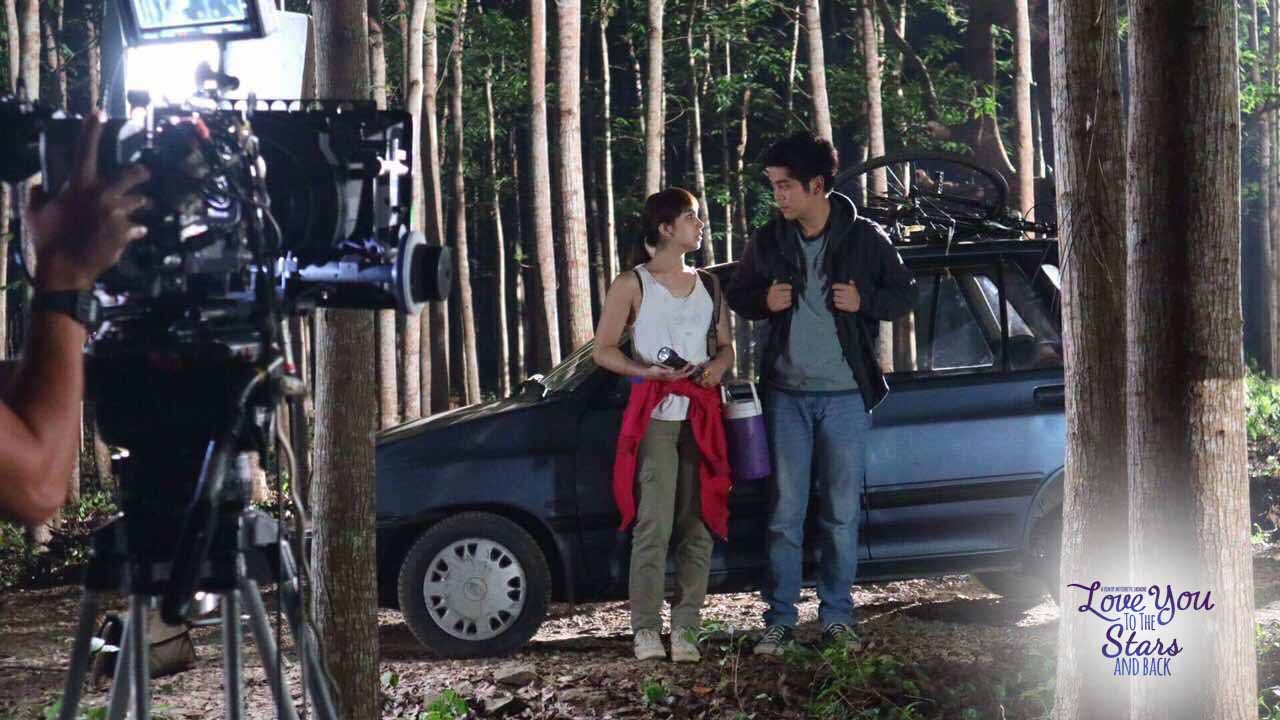 Be part of Caloy’s and Mika’s journey and find out what it really takes to bet on love in a world where nothing seems to last forever.

Love You To The Stars And Back is showing in cinemas nationwide starting August 30.

Pelikula Mania Joshua Garcia & Julia Barretto Reunite in Roadtrip Romance Movie “Love You to the Stars and Back”
%d bloggers like this: