Check out the trailer below and watch Jurassic World: Fallen Kingdom in Philippine cinemas June 6, 2018.

With all of the wonder, adventure and thrills synonymous with one of the most popular and successful franchises in cinema history, this all-new motion-picture event sees the return of favorite characters and dinosaurs—along with new breeds more awe-inspiring and terrifying than ever before. Welcome to Jurassic World: Fallen Kingdom.

Directed by J.A. Bayona (The Impossible), the epic action-adventure is written by Jurassic World’s director, Trevorrow, and its co-writer, Derek Connolly. Producers Frank Marshall and Pat Crowley once again partner with Spielberg and Trevorrow in leading the team of filmmakers for this stunning installment. Belén Atienza joins the team as a producer. 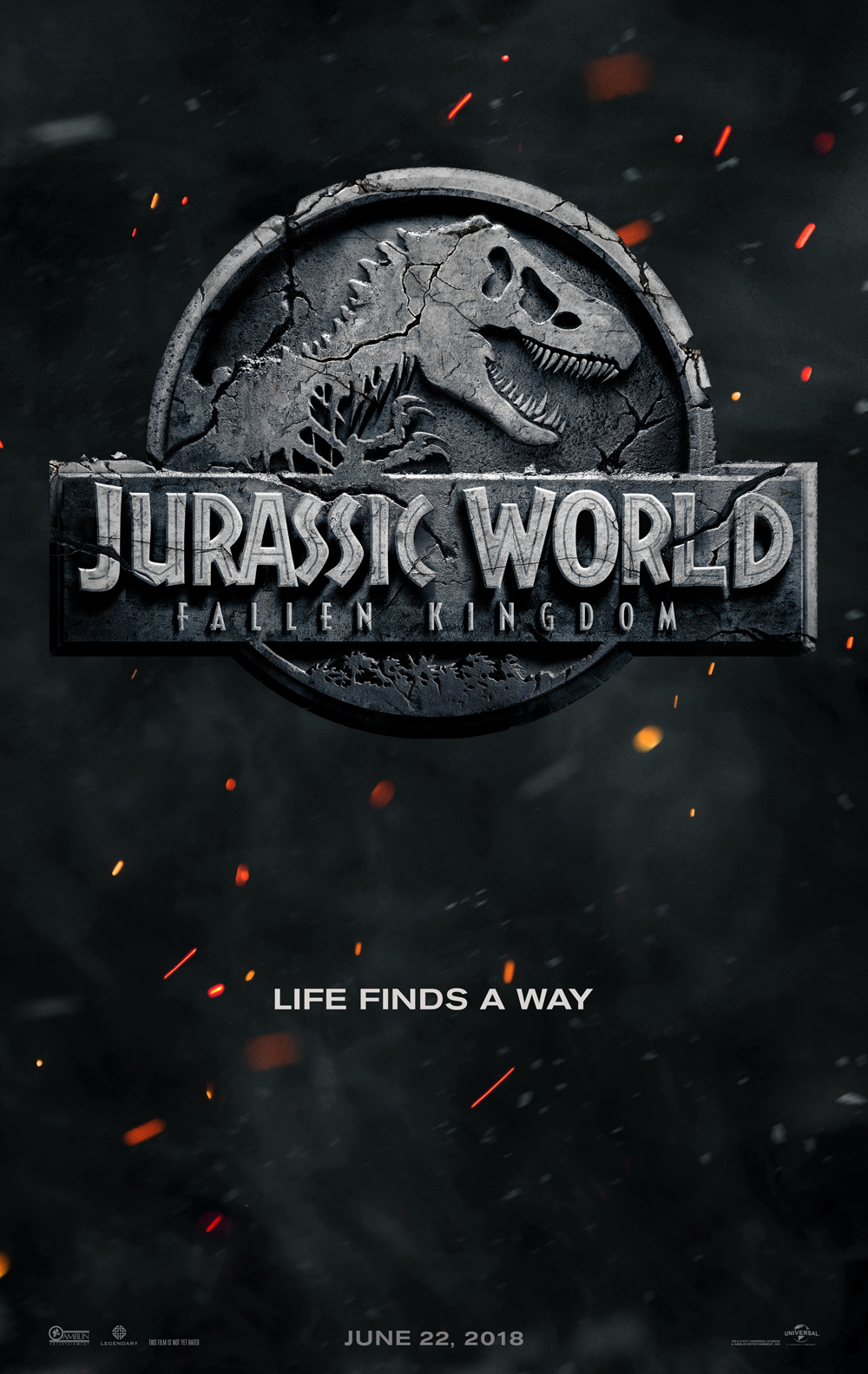 Jurassic World: Fallen Kingdom is distributed in the Philippines by United International Pictures through Columbia Pictures.