It seems, the newest trend in Philippine cinemas today are the “microcinema.” A more intimate cinema experience where in you can watch the films that are hard to find but still has an audience.

But the newest addition to the microcinema in the Philippines offers more than just independent Filipino films, Black Maria Cinema wants to offer World Cinema. 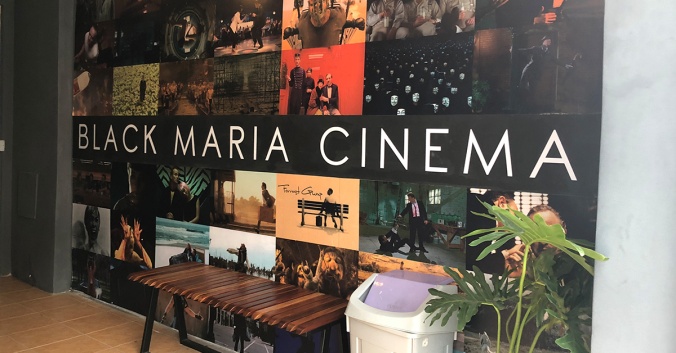 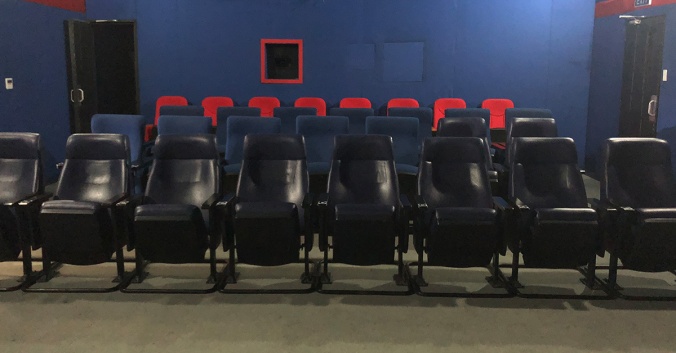 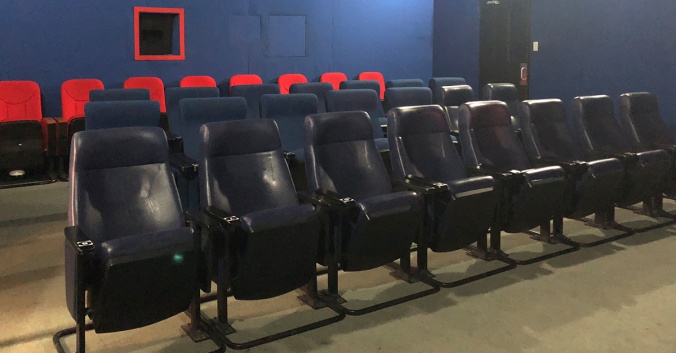 While it is a microcinema, the screen is big enough for you to still feel that you’re watching in a cinema. And as Black Maria Cinema takes pride in projecting films using DCP (Digital Cinema Package), the ones used in the cinemas rather than films that are in .mp4 format like other microcinema. It’s 7.1 Dolby Surround Sound System is also a big value for those who are still looking for an immersive cinematic experience.

This 2018, Black Maria Cinema envisions to show more films, locally and internationally, and for the audience to have more options, they will screen at least two films a day.

Watch the video below to know the history of Black Maria Cinema:

Pelikula Mania The Rise of Black Maria Cinema – The Newest Microcinema in Metro Manila
%d bloggers like this: