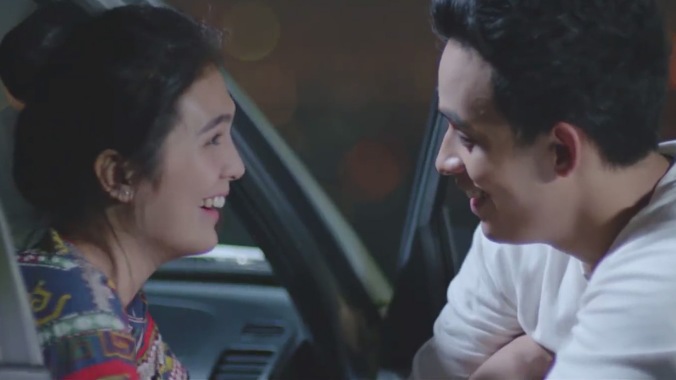 Regal Entertainment, Inc.’s opening salvo for 2018 is a bittersweet story of a mother and daughter. Very much like every Filipino stories, mothers mostly are there to protect their children, to provide and to do whatever it takes for them to be happy.

In Mama’s Girl, Sylvia Sanchez takes on the mother of Sofia Andres. Now, the two are quite lovely to watch, like actually looking at a real mother and daughter.

Mama’s Girl plays in between being a heartbreaking and heartwarming film. Heartbreaking because of how the film tackles pain, on how Abby goes through every day life without her mother. It’s not easy to watch at times because you put yourself in her shoes, living life without the presence of your mother, the number one person who’s always there through thick and thin and then one day, you wake up and a part of you is gone.

Heartwarming because the film teaches lessons, it shows how to cope with loss through friends and being busy with life. If the character of Abby is not that problematic, the film would’ve been better as it teaches to move forward, to look into the future rather than being trapped in the past, especially the pains of the past.

The film does a twist on a mother-daughter story and once you get to that turning point, everything gets very interesting. It’s a heavy film to watch, but the second part of the film comforts you. It’s a film about loss and also about moving on.