In a report by ComingSoon.net, Marvel’s latest blockbuster Avengers: Infinity War grosses to $21.8M which converts to Php1,142,995,800.00. The first film to reach the billion peso mark and it’s only on its second week. 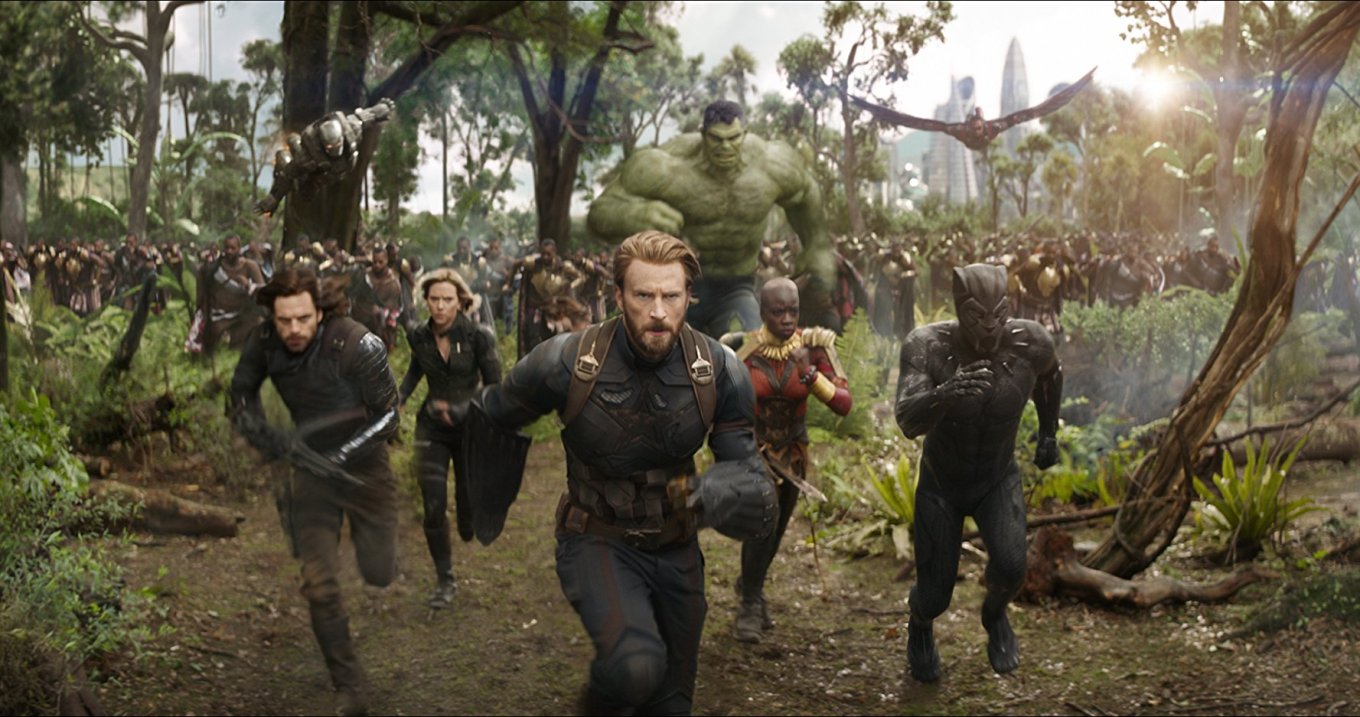 No reports have been made from the local office of Walt Disney Studios but ComingSoon.net is pretty reliable and the figures aren’t that suspicious given that at least 95% of the cinemas are given to Avengers: Infinity War on its first week.

“As the Avengers and their allies have continued to protect the world from threats too large for any one hero to handle, a new danger has emerged from the cosmic shadows: Thanos. A despot of intergalactic infamy, his goal is to collect all six Infinity Stones, artifacts of unimaginable power, and use them to inflict his twisted will on all of reality. Everything the Avengers have fought for has led up to this moment – the fate of Earth and existence itself has never been more uncertain.” 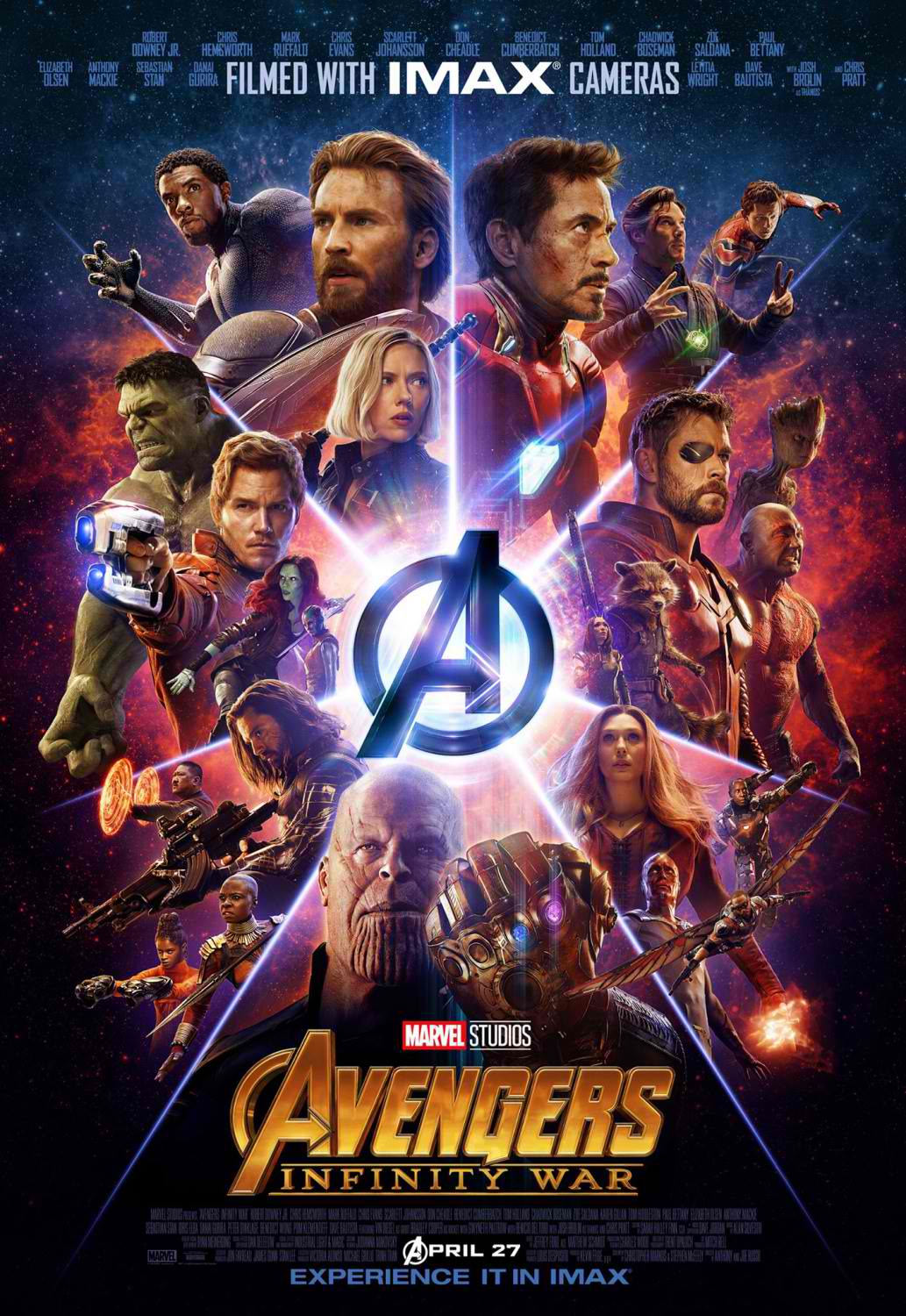