Best known globally for his role in the blockbuster X-Men franchise as the powerful Professor Charles Xavier aka Professor X, Patrick Stewart takes on another mighty role from literature and children’s favorite as the wizard Merlin in the family movie “The Kid Who Would Be King.” 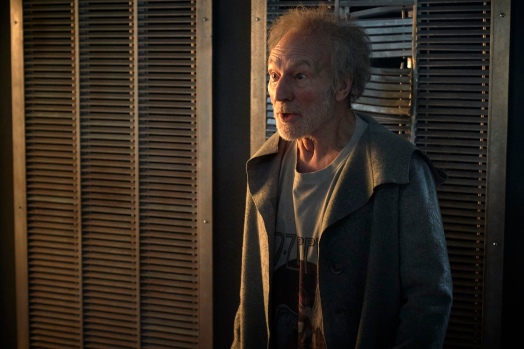 Based on one of the most famous myths of all time, “The Kid Who Would Be King” approaches the legend of King Arthur and his knights in a completely new way, bringing it into the modern world and making it relevant for contemporary audiences.  The thrilling family adventure starts when average school kid Alex (Louis Ashbourne Serkis) draws Excalibur, the magical sword of King Arthur, from a building site and go on a magical quest — with pals old and new — to save Britain from the forces of darkness.

Arthur’s teacher, the wizard Merlin, is among the most famous characters in literature and the prototype for many characters in popular culture, including Obi-Wan Kenobi as well as Dumbledore and Gandalf. Like the legendary Merlin, the film’s Merlin is a combination of energies — he’s incredibly wise and mystical but also playful and a little bit subversive, capable of lying, manipulating and tricking you.

Merlin has been represented on screen many times, and as director Joe Cornish explains: “We wanted to do something different with him, and one of the interesting elements in the myth is the fact that he lives backwards in time. That has been interpreted in different ways, but the way I wanted to approach it was literal – that the older he becomes, the younger he physically is.”

Stewart recalls, “When I was sent the script, I was immediately intrigued by the whole notion of transferring what is usually looked on as a medieval piece, into modern day, and that the great legendary heroes of the Arthurian stories were children, who are tasked by the young Merlin to take over and challenge the powers of darkness, which are threatening to wreck the United Kingdom.”

Stewart continues, “One of the big attractions of this project was that I would be working with another actor who was playing the same role, alternating with me as the younger Merlin, which I don’t think I’ve ever done before. I was fascinated with that, so early on I did some work with Angus. We met, and we had a few little experiments that we tried. We both found a passage of Shakespeare that we knew by heart, and so we spoke it in unison, with each one of us trying to imitate the other’s voice. I’d never done anything like that before, and it was a fascinating exercise.” 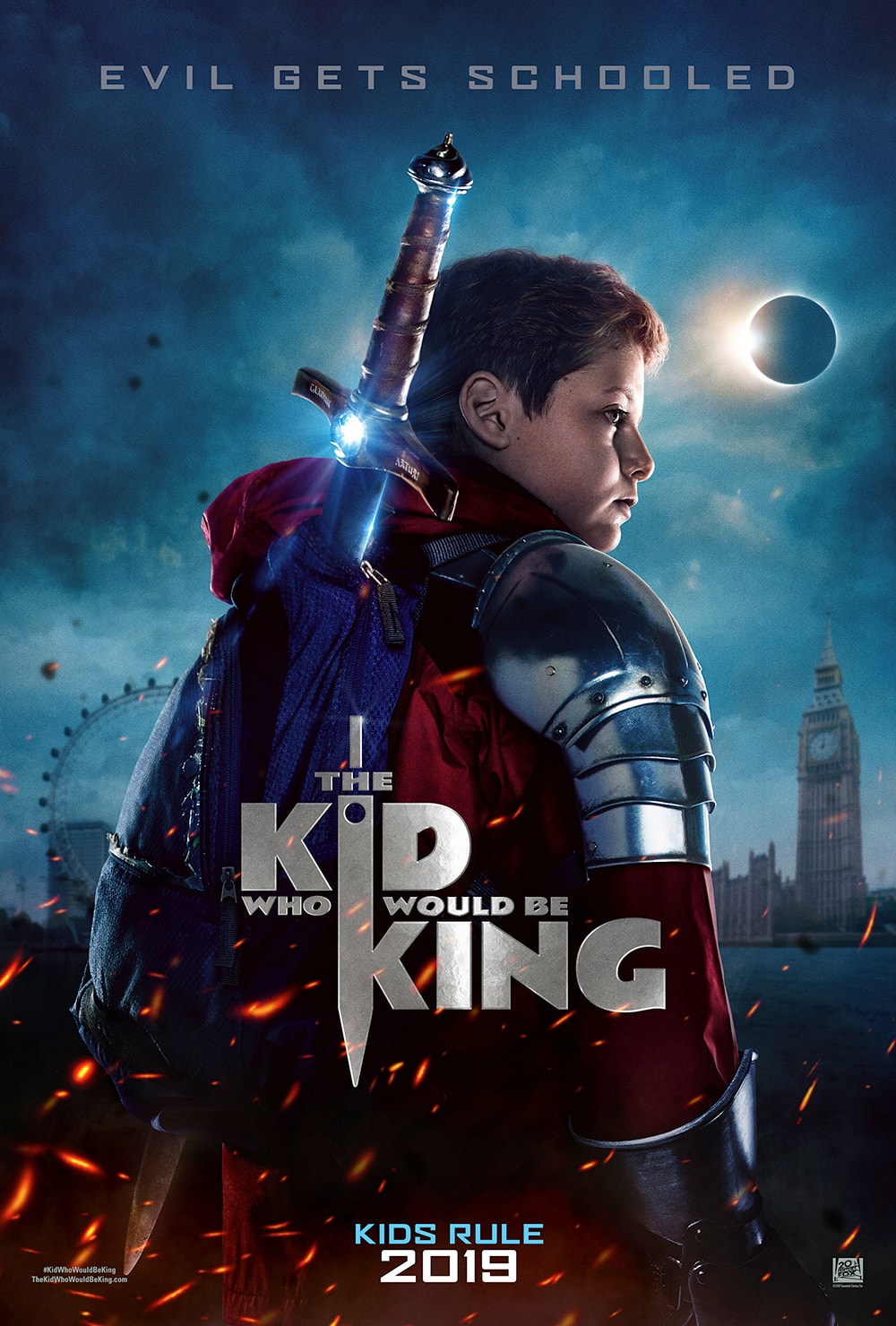 A thrilling adventure movie for the whole family, “The Kid Who Would Be King”opens January 23 in cinemas nationwide from 20th Century Fox.

2019, Action, Adventure, Family, Fantasy, Movies, Patrick Stewart, The Kid Who Would Be King

Pelikula Mania Patrick Stewart Plays Merlin in Family Action Movie “The Kid Who Would Be King”
%d bloggers like this: