Hot-off the smash success of Netflix’s To All the Boys I’ve Loved Before where he played the boy-next-door Josh, Israel Broussard now reprises the role of Carter in Universal Pictures’ new suspense thriller Happy Death Day 2U, the sequel to the 2017 acclaimed box-office hit Happy Death Day.

In the film, no sooner has Tree (Jessica Rothe) said goodbye to the endless loop and begun a promising new relationship with Carter (Broussard) than she realizes that solving the puzzle of her bizarre murder has had unintended consequences—on a scale that will send shockwaves through the multiverse.

The moral compass in Tree’s life—and the one ally she can constantly depend upon to do what’s right—is Carter, played again by Israel Broussard. Once more, Broussard brings to Carter an honesty and charm that makes audiences understand why Tree couldn’t help but fall for him. 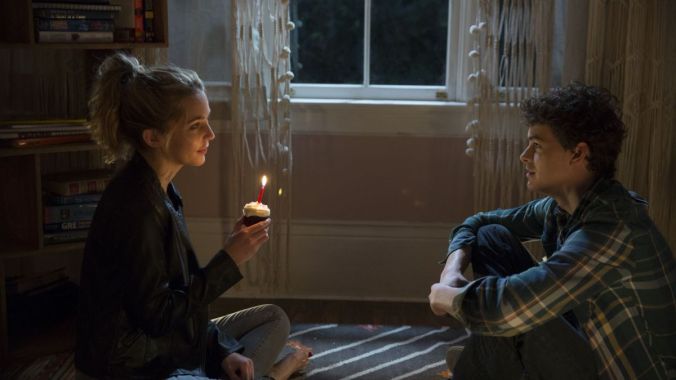 The performer shares which elements of the series brought him back for the new chapter, and it boils down to the guessing game that writer-director Christopher Landon has created. “In the first movie, Tree and Carter were trying to figure out who the killer was, and there were a lot of jump scares,” says Broussard. “You still have those elements in this film, but it’s heightened with ‘Wait! We thought this was the killer, and it’s not.’ The mystery’s back, but once you add all the other dimensions, now we’ve got a whole booklet of possible murder suspects.”

Broussard particularly appreciated how Landon gave his character and our heroine another obstacle to climb in the sequel. “Tree went through hell and woke up right back in it,” he says. “They are in an inter-dimensional love triangle, one where Tree wakes up in this other dimension—where Danielle and Carter are a thing. Still, Carter has this undeniable attraction to Tree. He’s dancing around being respectful toward Danielle, but still acting out of his heart. He’s having this internal fight and dialogue of ‘What am I going to do with Tree?’” 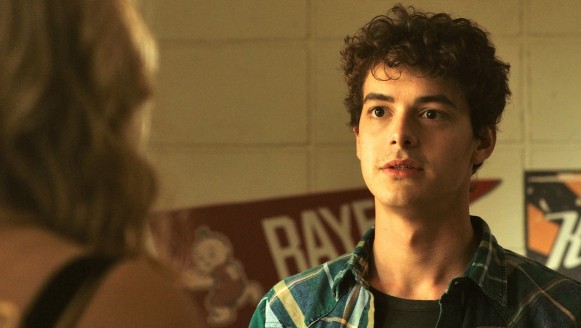 About Happy Death Day 2U

When last we left Tree, she saved herself from a certain death at the hands of her roommate Lori (Ruby Modine, Showtime’s Shameless) as she kicked the psychopath out of the Kappa Nu sorority window. Tree’s never-ending birthday was FINALLY over, and she managed to start an entire new life…swearing to never repeat her old mistakes again.

Or so she thought.

Pelikula Mania After “To All the Boys,” Broussard Steps Into Another Love Triangle in “Happy Death Day 2U”
%d bloggers like this: