Director-writer Christopher Landon was thrilled that his star agreed to join the production for another time loop. One of Landon’s favorite parts of the sequel is the moment that Tree discovers she’s trapped in the same day. “Jessica has such great access to her comedic anger,” Landon says. He also appreciated just how seriously Rothe took the themes of love and loss. “She really understood the emotional stakes of both movies and connected with this one just as much—she made it as thoughtful and emotional as the first film was. For both of us, it was important to be more than a disposable slasher film; we wanted to give this a heart and conscience and have it say something.”

Reflecting on why she chose to return for the sequel, Rothe says: “The role of Tree is such a unique challenge. Chris created this amazingly complex, badass character, and I feel so lucky to have had the opportunity to embody her. So when he approached me with the idea for the sequel, I was beyond excited to jump back in. I have never returned to a role before, so of course there were moments I was worried I wasn’t ‘doing what Tree would do’ or that I wasn’t doing her justice. But the beauty of this experience was that the majority of the original cast and crew returned, which made a world of difference. It felt like summer camp, and Chris is such an incredible leader. He made sure we were always on the right track.” 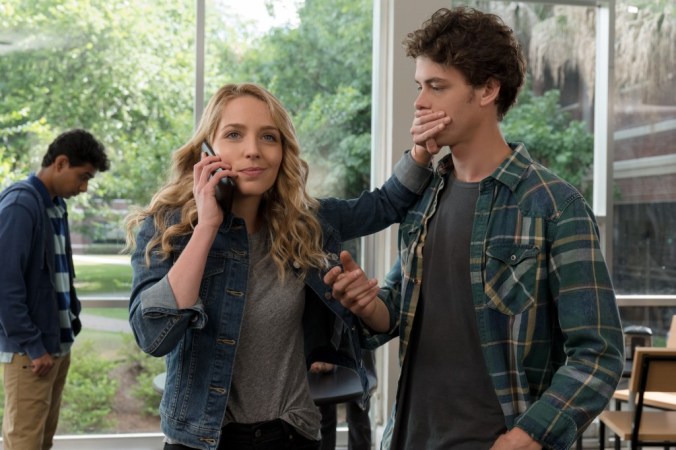 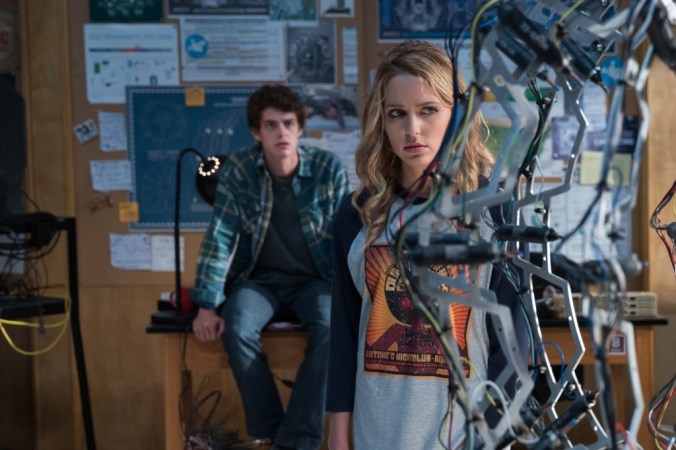 (from left) Carter (Israel Broussard) and Tree (Jessica Rothe) in “Happy Death Day 2U,” written and directed by Christopher Landon.

Because Tree eschews the role of victim—and becomes an active participant in saving her own life—Rothe feels her character is “a true modern-day scream queen who untangles the mess other people have made.”

The actress feels that the character’s self-actualized power is why audiences continue to respond to the characters. “Everyone loved the first film so much. I think that’s why Chris felt like we had to make a sequel. Not only do we have this awesome horror-comedy hybrid, but the characters are complex; they’re deep and wonderful people that you care about and want to follow. Tree is owning her own destiny here. She knows the rules of the game and gets to have a little fun while doing it.”

Rothe appreciates that her character is multidimensional, and she revels in returning to a part that is equal parts exasperated diva and never-say-die terminator. “By being forced in this loop, Tree evolves and becomes this very caring, conscious, sweet human being,” says Rothe. “That’s who she always was underneath, but through years of trauma she has built up this wall.” 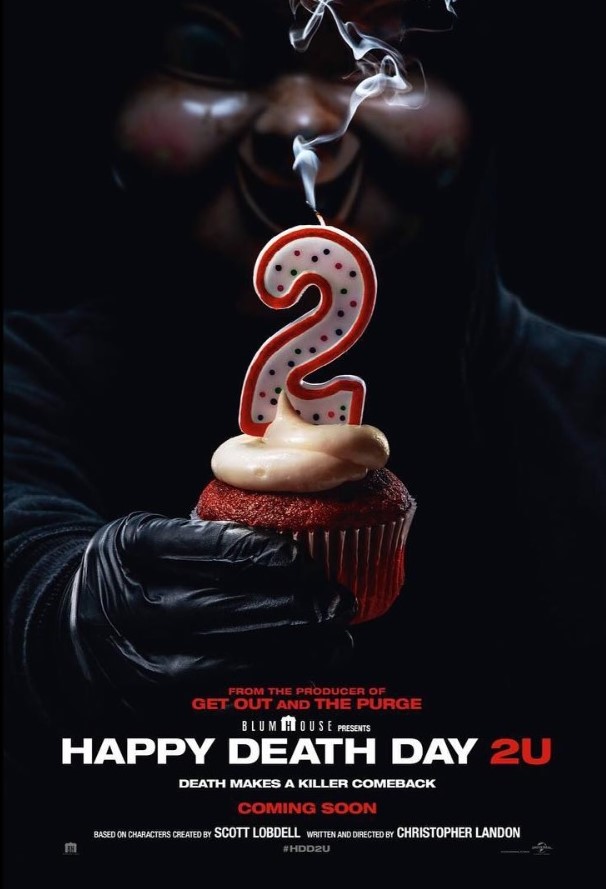