Sinag Maynila 5 opened last Wednesday, April 3, 2019, at the Podium cinemas with “Lakbayan” a three-part omnibus film by National Artist Kidlat Tahimik, Brillante Mendoza, and Lav Diaz — all of whom are awardees at the Berlin International Film Festival and have made their marks in several international film fests. 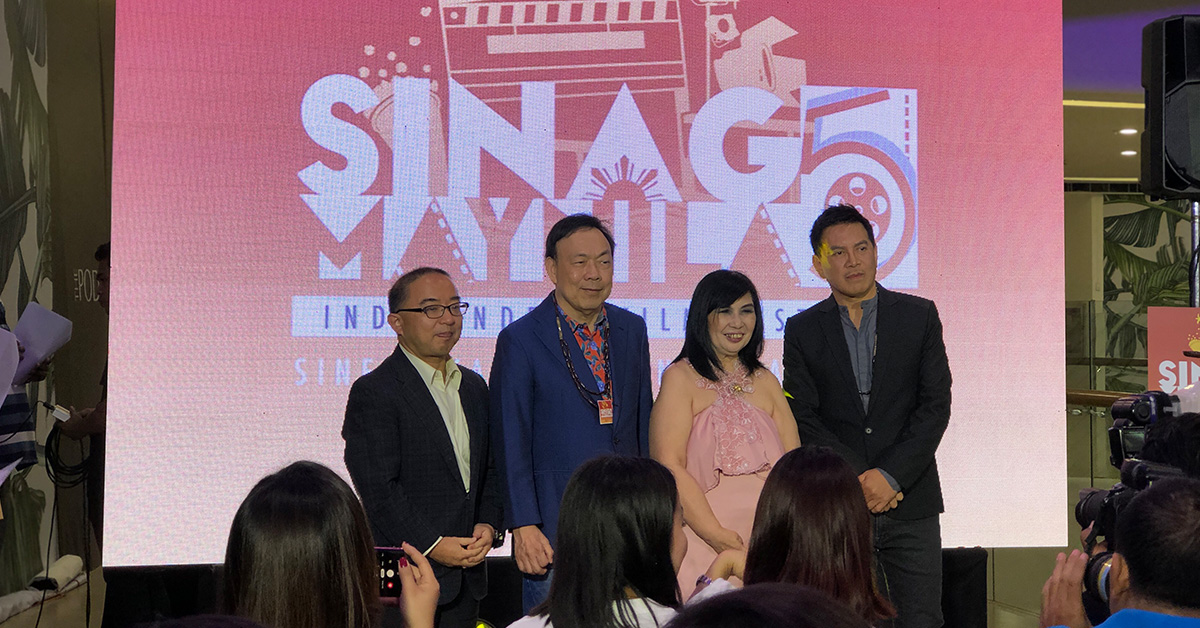 A joint project of Solar Entertainment, Centerstage Productions, and SM, the festival seeks to inspire, educate, and enlighten the viewing public. In its fifth year of providing independent filmmakers a brand- new platform to showcase their stories, Sinag Maynila will feature three competition sections, noteworthy international exhibition films and a variety of cinema-related activities.

The roster of finalists, which were presented during the recent press conference in the Podium was handpicked by Sinag Maynila CEO and Founder Wilson Tieng and world-renowned and internationally acclaimed film director Brillante Ma Mendoza. These include full-length five features: “Akin ang Korona” by Zig Dulay, “Jesusa” by Ronald Carballo, “Jno To Mari’ by Joselito “Jay” Altarejos, “Pailalim” by Daniel Palacio, and “Underground” by Ralston Jover 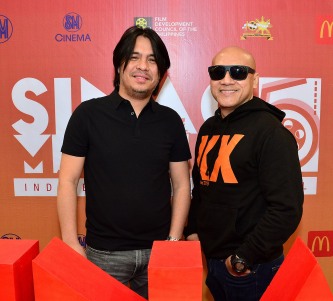 The finalists for the Documentary category includes “At Home: by Arjanmar H. Rebeta, “Entablado” by Lie Rain Clemente and Nori Jane Isturis, 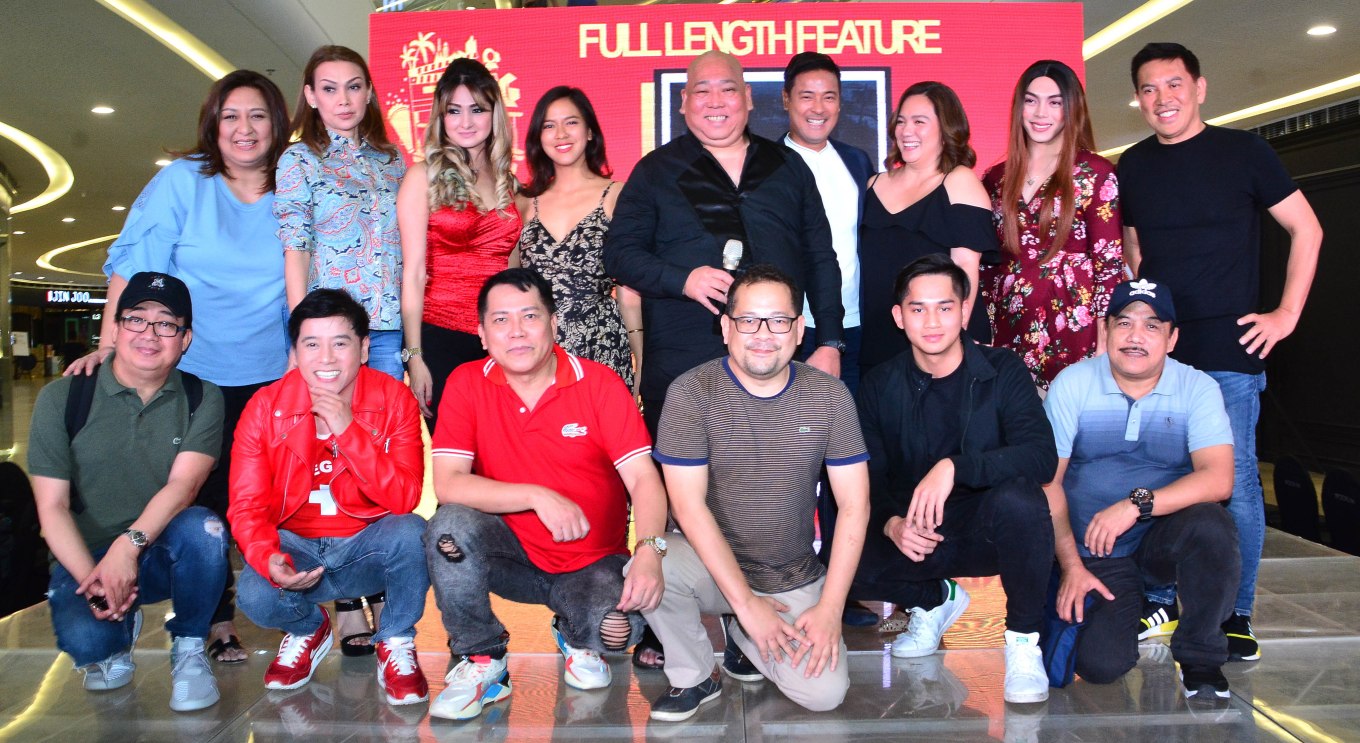 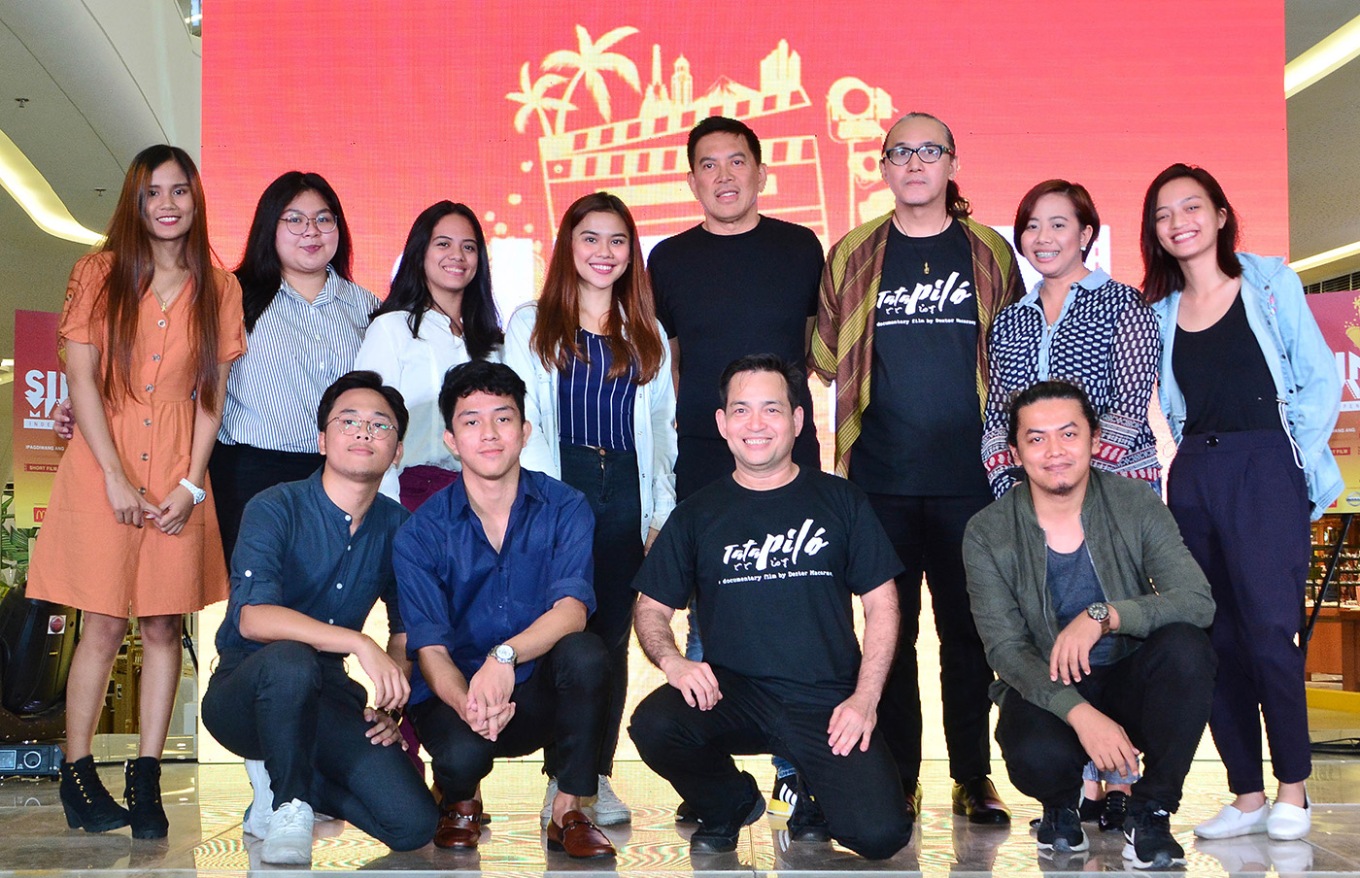 Winners of the competition will be announced at the Gabi ng Parangal to be held on Sunday, April 7.

True to its mission of bringing “sine lokal, pang-international,” Sinag Maynila has become an important pathway for Filipino Films artists to communicate their stories, and an irresistible opportunity for enthusiasts to watch unique and exciting films.

Other workshops include an environmental film screening and forum with resource speaker Fiona Faulkner, Environmental and Community Development Officer of The Plastic Solution as well as a Film Editing workshop to be conducted by Mr. John Anthony Wong, Managing Director of Edge Manila Creatives Corporation. These will take place on April 12 at Solar Century Tower.

Finally, Sinag Maynila closes with the film “Journey”, an Asian Three-Fold Mirror project by the Japan Foundation on April 8 at The Podium.

Sinag Maynila 5 is presented by McDonald’s and Co-presented by Nissan. In partnership with the Film Development Council of The Philippines (FDCP), and in celebration of 100 years of Philippine cinema. Special thanks to: The Plastic Solution, Cinema 76 Film Society, Black Maria Cinema, Edge Manila Creatives.