After the run of her afternoon series ”Inagaw na Bituin,’ there is no stopping La Nueva Kontrabida on reaching for her dreams as she’s also finished filming the modern retelling of the classic ‘Blusang Itim’ starring Ms. Snooky Serna.

The film is titled ‘Black Lipstick’ and the star of the fantasy romance drama Kyline Alcantara spilled some details during the bloggers’ conference of her afternoon soap opera. 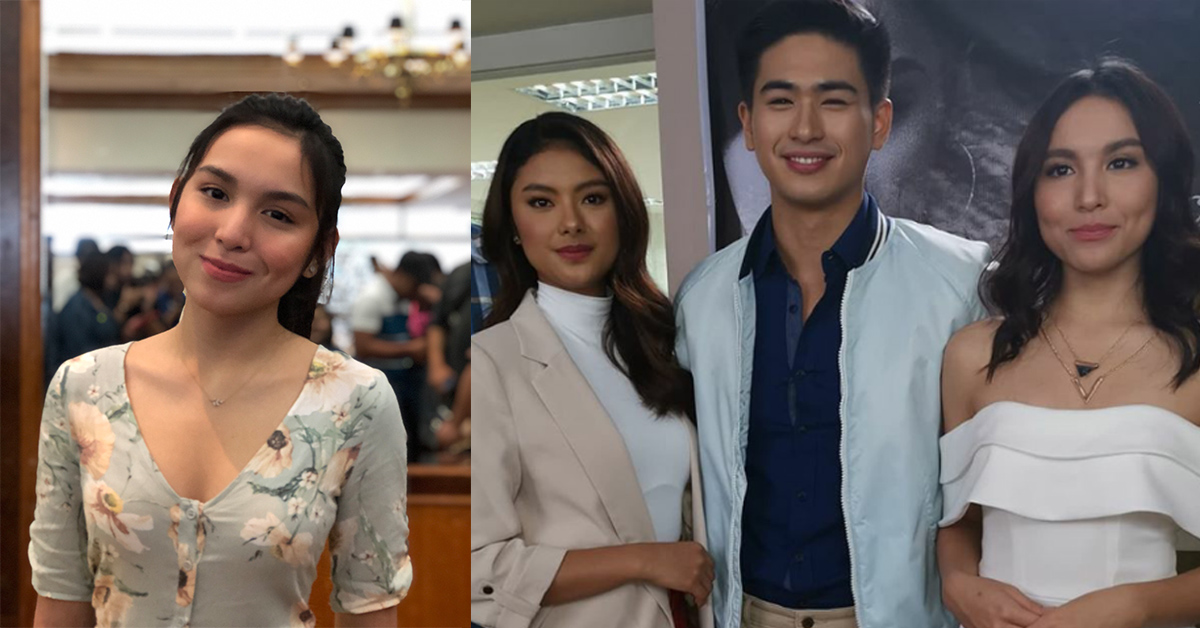 Watch our video below:

Kyline Alcantara can also be seen on Sunday Pinasaya every Sunday afternoon and on Studio 7 every Sunday evening.