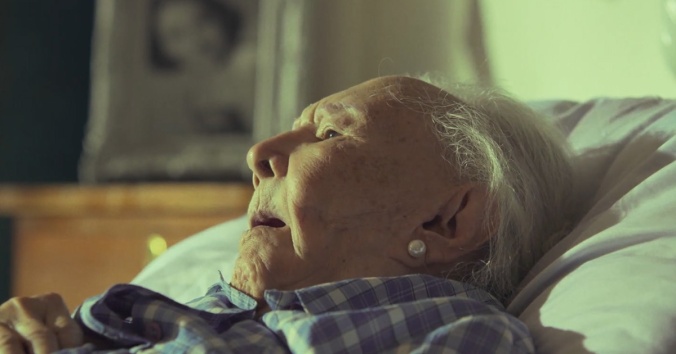 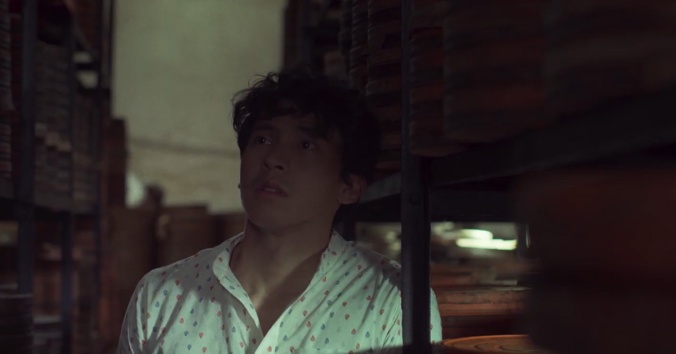 Seeing most of the Pista ng Pelikulang Pilipino entries this year, it’s hard to review a film that doesn’t feel like there’s any conflict or any drama. Yes, there is. But it’s showcased not like the others as though it looked and felt real. Am I watching a biopic? No, but Circa did feel and look that way.

Writter, producer and director Adolf Alix, Jr. closes his trilogy with Ms. Anita Linda on stories about the entertainment industry. We now get the story of Doña Atang, a well-loved film producer who’s about to celebrate her 100th birthday. Her grandson, Michael, played by Enchong Dee wishes to grant her grandmother’s wish to gather the remaining actors and filmmakers she’d worked with and in the process learn more about filmmaking, as he aspires to be a filmmaker himself.

In the process, we get to learn how being loved in the industry looks like. How caring for others and in their careers become an investment to having people having your back. But it’s also a look at how we don’t get to have proper laws that protects our workers when they’re old. Some actors may be well-off, but some, who don’t have the chance to shine or be on the spotlight, gets to live somewhere like they’ve had no acting career.

It’s also a look at how families in the entertainment business can be not so close to each other and at times be jealous and resentful because they’re not treated the same way. It’s a typical problem in a family, but the film shows it less melodramatic and more realistic.

Circa is worth seeing. The story doesn’t have highs and lows but the storytelling is genuine. And seeing the star-studded cast be all superb and be in one screen, it’s just a feat you shouldn’t miss. 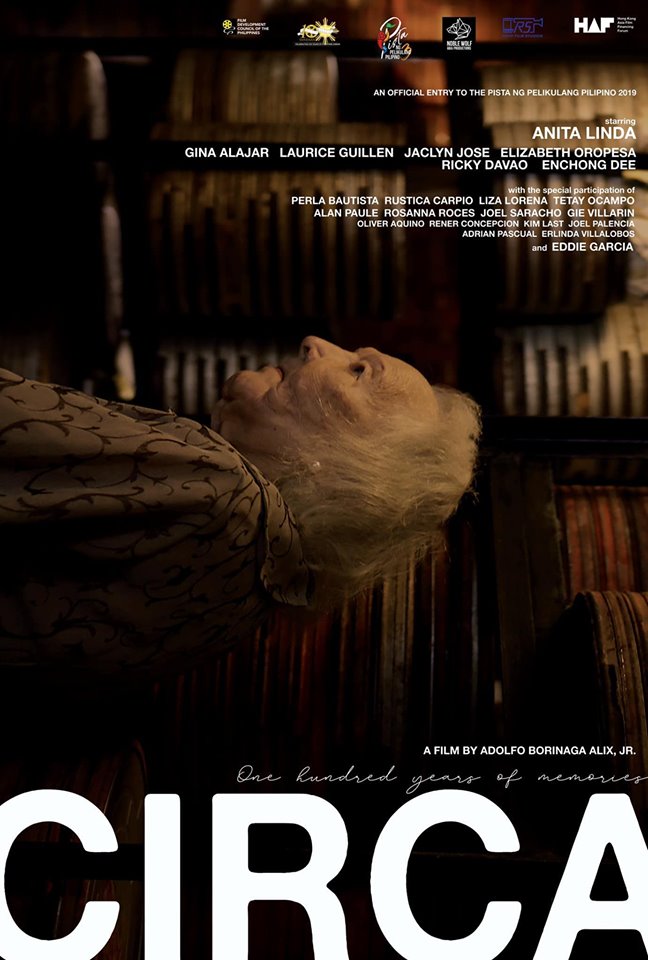 ‘Circa’ is now showing in Philippine cinemas as part of the Pista ng Pelikulang Pilipino 2019 Sandaan Showcase. Rated PG by the MTRCB.