Watch the 1917 featurette Every Step of the Way

Nominated for ten Oscar Awards including Best Picture, Best Director and Best Original Screenplay, 1917 tells the story of two young British soldiers Schofield (George MacKay) and Blake (Dean-Charles Chapman) as they are given a seemingly impossible task. In a race against time, they must cross enemy territory to deliver a message that could potentially save 1,600 of their fellow soldiers—Blake’s own brother among them. In this immersive cinematic experience, director Sam Mendes thrusts the audience into the immediate peril and vast scale of World War I, witnessing the conflict in an urgent and propulsive way.

Now in command of the Yorks division, after several of his men were killed two nights prior, Lieut. Leslie is delirious from both the flu and exhaustion with the campaign. Holding the line at No Man’s Land, Leslie tells our heroes they are foolish to believe that the Germans have gone and reminds them that the Germans had fought and died over every inch of this land. He asks Blake and Schofield to consider: Why now has their enemy decided to retreat and give the British miles?

When Captain Smith’s men happen upon Blake and Schofield at an abandoned farm, the Captain is exhausted and reeling. Wise, insightful and kind, he gives Schofield strategic advice regarding the prickly Colonel Mackenzie: If you do get to him, make sure there are witnesses. Smith knows that some men just want the fight…and are willing to ignore any command given them in order to get it. 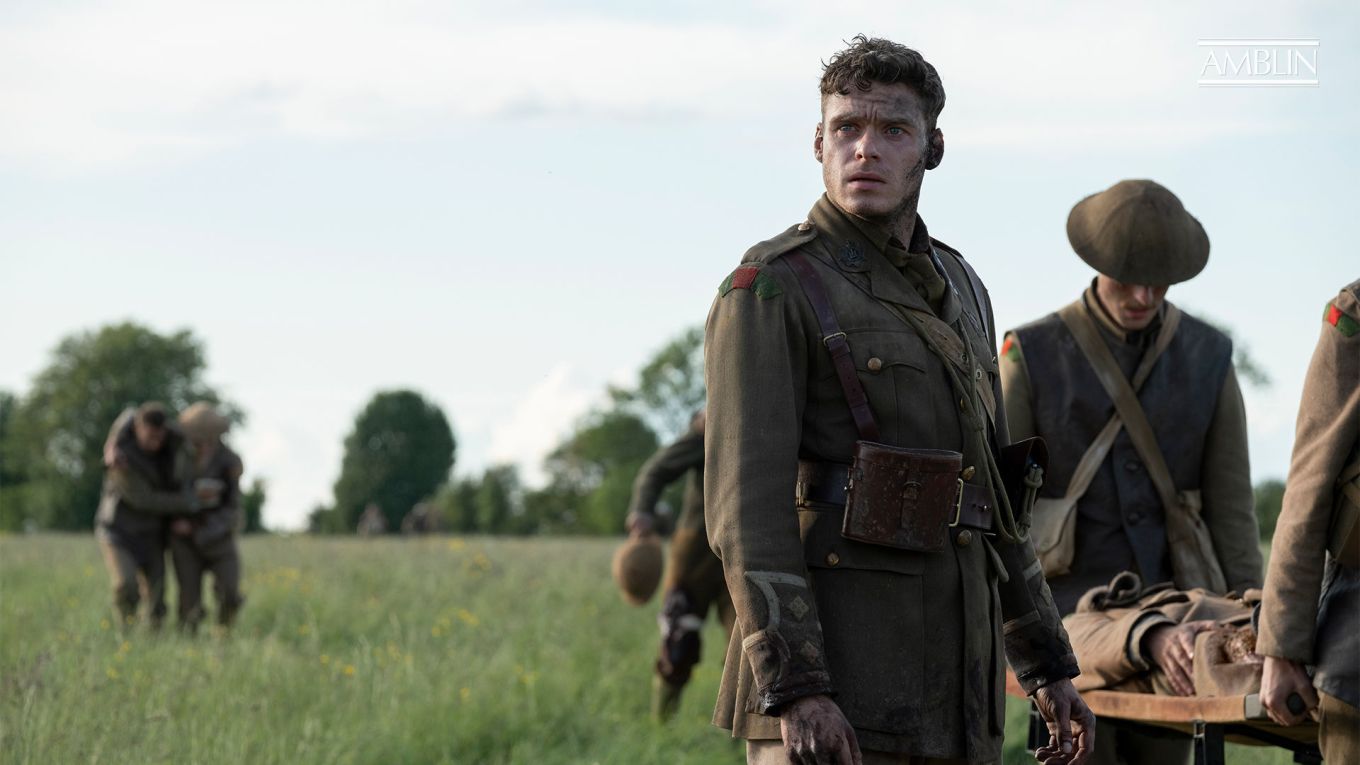 Lance Corporal Tom Blake’s brother, Lieut. Blake is a proud officer in the Devons, A Company and he has followed Colonel Mackenzie to the brink of the Hindenburg Line at Croisilles Wood. He has no inkling that his younger sibling has been tasked to stop his mission. Like his commanding officer, he is uncertain what’s behind the Germans’ new blockade: a three-miles deep arsenal of destruction—with field fortifications, defenses and deep-lying artillery—the likes of which the British have never seen before. 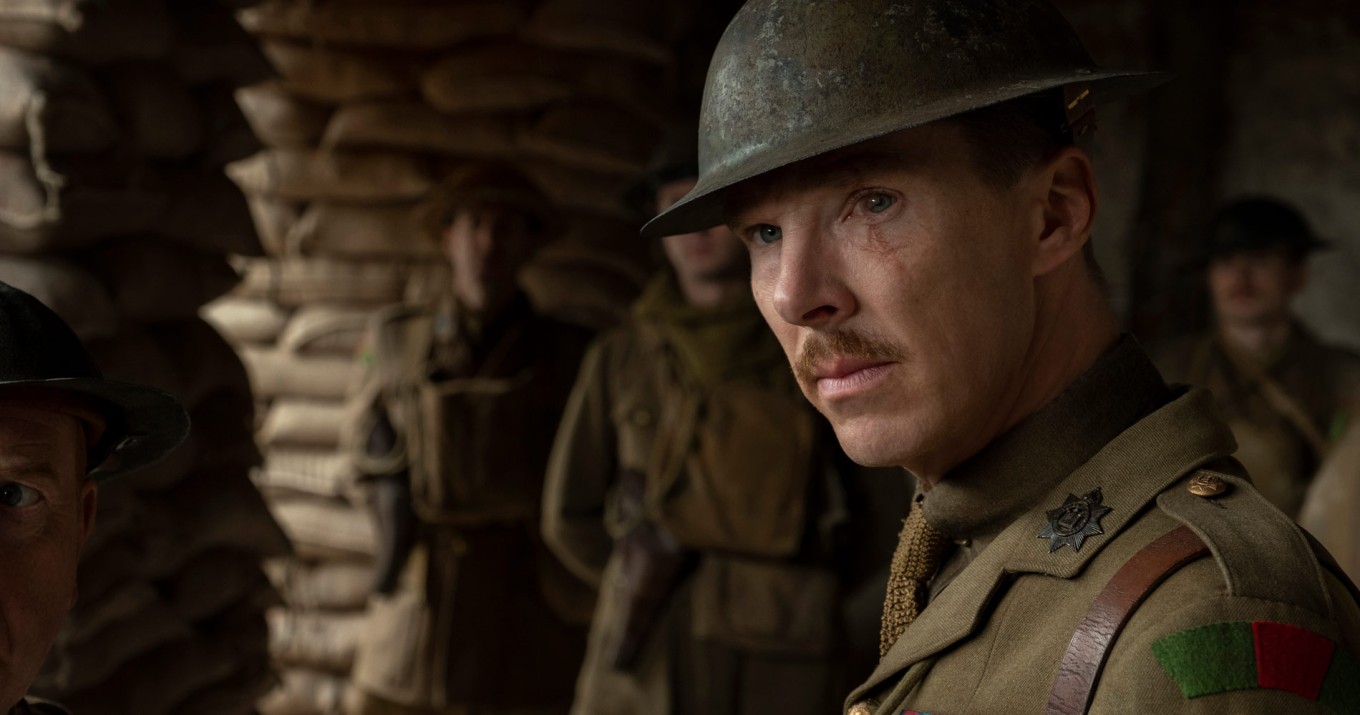 In command of 2nd Battalion and leading the march toward Croisilles Wood, Colonel Mackenzie is convinced that he has the Germans on the run and can break their lines. Potentially ignoring incoming orders to stop the attack, Mackenzie is positive that his newly unauthorized mission will turn the tide of the war. Yet, General Erinmore (Colin Firth) is certain that the Colonel, who has ceased all contact with his command, is ill-informed and outgunned.