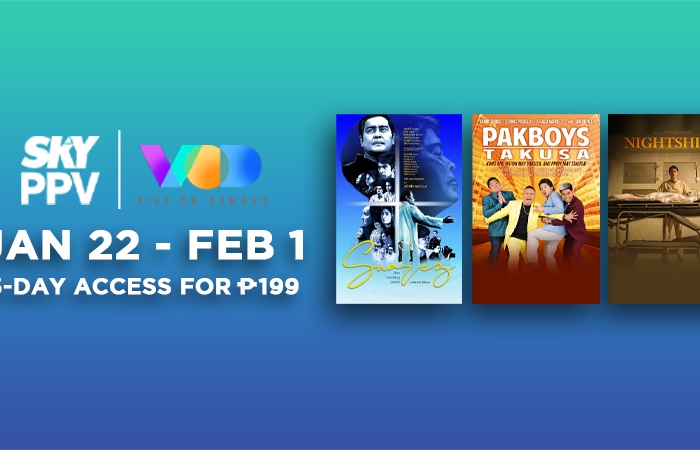 Adrian Lindayag and Keann Johnson, two of the most talented rising stars in the country today, play the leads in the Metro Manila Film Festival (MMFF) 2020 romantic comedy “The … Continue Reading Fate brings Adrian Lindayag & Keann Johnson together in “The Boy Foretold By The Stars” 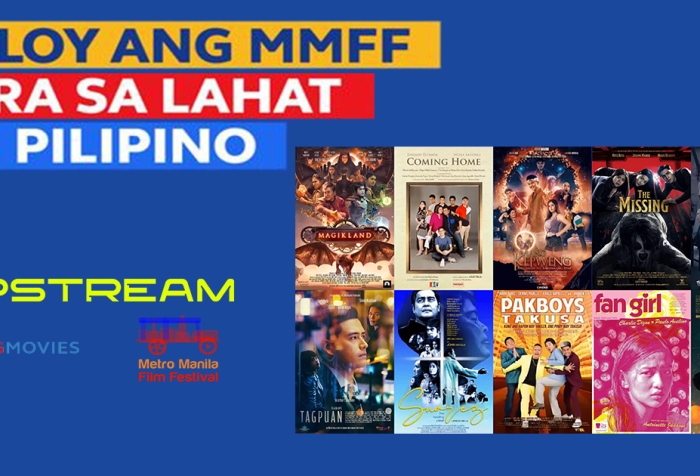 This Christmas, there’s no other place to be than home, literally and figuratively. Instead of feeling deflated that you are missing out on the usual stuff you love doing during … Continue Reading Christmas Just Got Better! Stream MMFF 2020 Entries on UPSTREAM Starting TODAY!

happenstance nounhap·​pen·​stance | \ ˈha-pən-ˌstan(t)s  , ˈha-pᵊm- \Definition of happenstance: a circumstance especially that is due to chance What if you mysteriously connect with someone from the past? How will this friendship work? And what if this friendship … Continue Reading A different kind of Boys’ Love series ‘Happenstance’ to premiere this Christmas 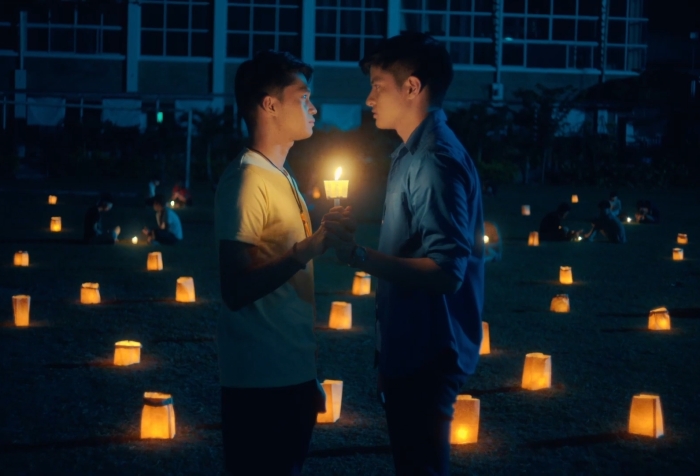 Fantasy Adventure film ‘We Can Be Heroes’ releases official trailer

From the creator of Spy Kids and The Adventures of Sharkboy and Lavagirl comes a new action movie for the whole family, watch the trailer for We Can Be Heroes! … Continue Reading Fantasy Adventure film ‘We Can Be Heroes’ releases official trailer 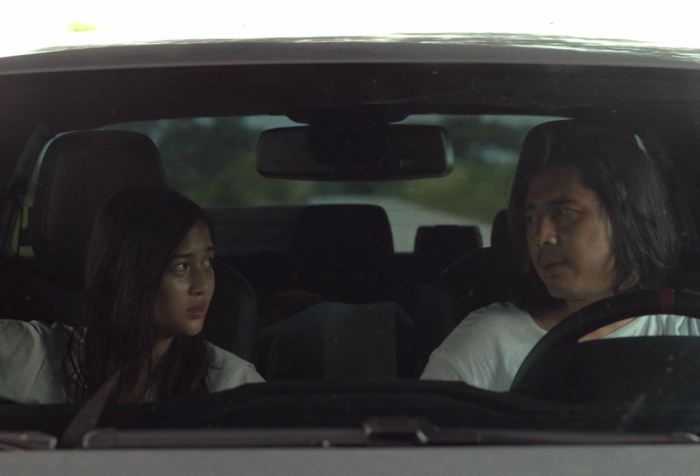 Why ‘Fan Girl’ is the MMFF Film Everyone’s Talking About

Fresh from glowing reviews from its Japan and Estonia premieres, the latest film from Antoinette Jadaone is about the fan girl in all of us- with brilliant performances from newcomer … Continue Reading Why ‘Fan Girl’ is the MMFF Film Everyone’s Talking About 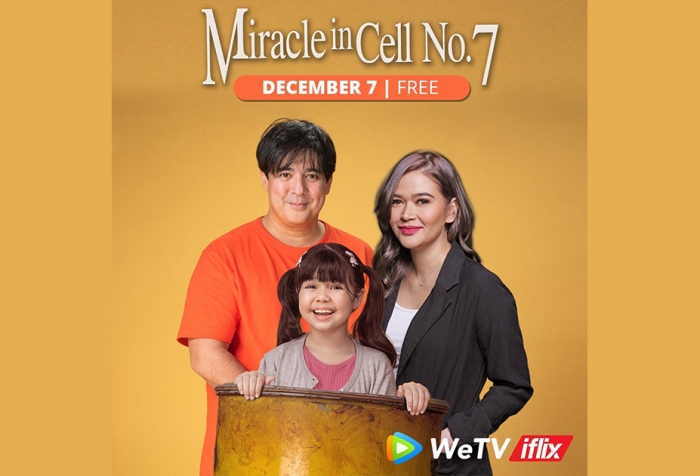 ‘Miracle in Cell No. 7’ to Stream for FREE on iflix and WeTV starting December 7

MANILA (December 04, 2020) – There’s a bit of a chill in the air as December begins and everyone is trying to get into the Christmas spirit. With the year … Continue Reading ‘Miracle in Cell No. 7’ to Stream for FREE on iflix and WeTV starting December 7 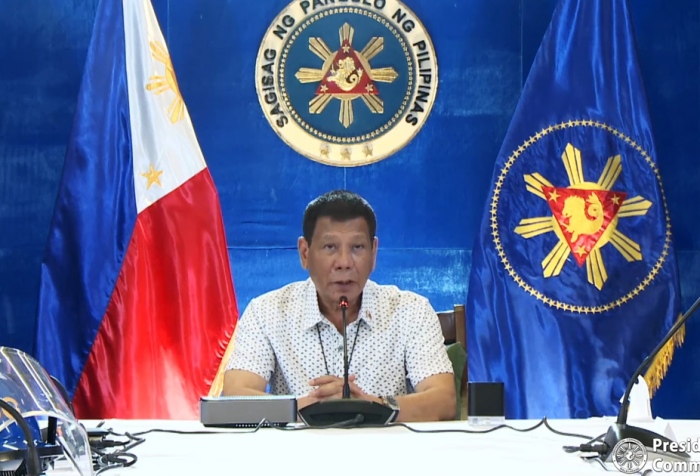 For its second and final section in its Festival Program, QCinema International Film Festival presents a fresh line-up of noteworthy films. It includes the world premiere of Midnight in a … Continue Reading #QCinema2020: Films to Stream from December 2 – 6

Catch Zaijan Jaranilla in ‘Boyette: Not a Girl Yet’ on SKY Movies Pay-Per-View Now

Christmas MMFF lineup revealed, to be streamed via UPSTREAM