One of Philippine cinema’s most triumphant moment was this documentary’s historic win at the Metro Manila Film Festival in 2016. Sunday Beauty Queen, the first documentary film to be included in the annual film festival wins best film.

On May 15, Sunday Beauty Queen goes live for all the world to see. As TBA Studios will release the award-winning documentary on their YouTube channel for free. 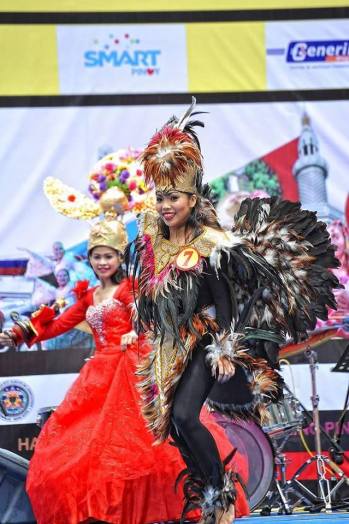 Directed by Baby Ruth Villarama, Sunday Beauty Queen is a real-life Cinderella tale of a Filipina house helper who dreams to be a Beauty Queen in Hong Kong. Featuring the stories of Mylyn Jacobo, Hazel Perdido, Leo Selomenia and more real heroes working in Hong Kong.

Hit the subscribe button and the notification bell to get first-hand updates!
https://www.youtube.com/TBAStudios

You can watch the full documentary movie here: