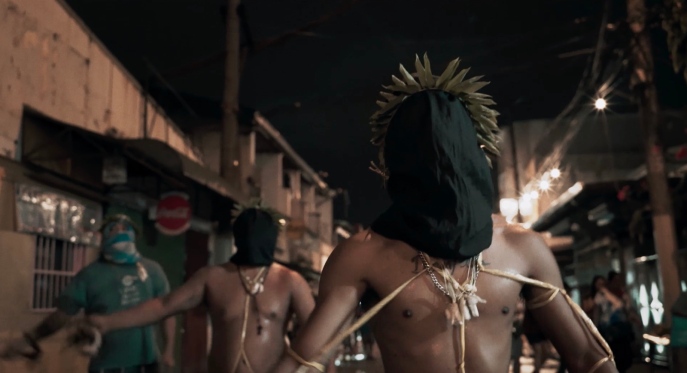 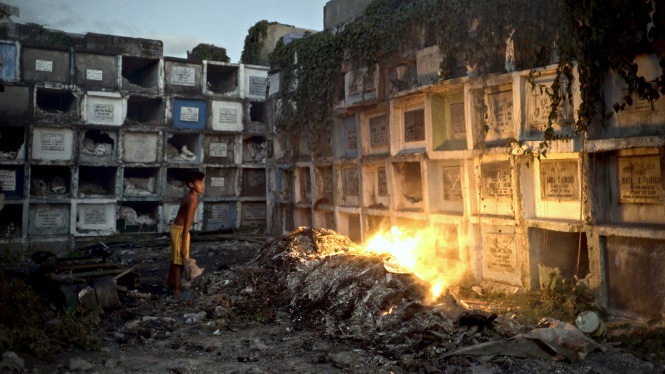 When horror isn’t a genre of a movie or a series anymore, Aswang paints a real image of fear from the families and friends of the victims of extra judicial killings. It’s as if what the feature documentary film makes the current pandemic less horrific than those killings, those unlawful and relentless killings. I was having a hard time watching the film because this is a documentary, real events are being documented. The deaths are right in front of my eyes.

It’s an uneasy watch, but essential. It’s really a test of moral, how you look at it on a smaller and larger scale. Because whatever your stand is, this isn’t fiction. This happened and this is probably still happening today.

It shows who are the most affected of Duterte’s “war on drugs” – the poor. And it also shows that they are aware of it, not surprised of the deaths, not surprised of the bodies piling up in the morgues and the funerals here and there, the poor are the most affected and the most aware. And in here, you can see how hopeless they look when someone they love dies of unlawful killing. God, I still see their faces, especially those mothers who have lost their sons.

The chilling effect of this documentary won’t go away anytime soon. I had lots to think about after watching it, could have I done something about it? Should I be scared that it might happen to me or my family or my friends? All I know is that I don’t feel safe. Not safe from pandemic and not safe from people who can accuse me of being a drug addict and easily end my life with just a click of a gun. 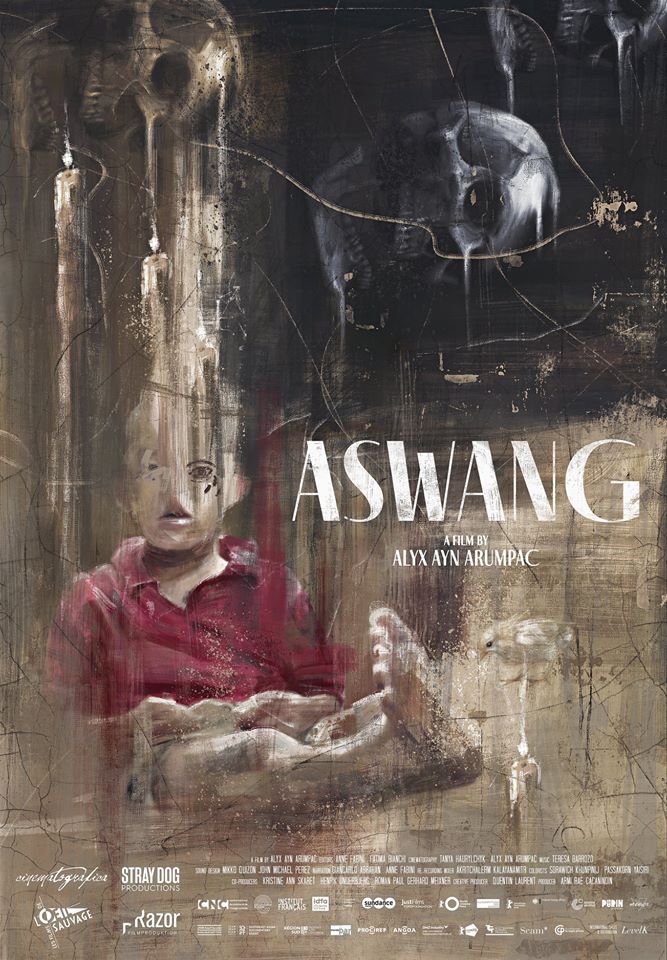 You can now stream ‘Aswang’ online FOR FREE. You can go to their Facebook page for more information: facebook.com/aswangmovie/