MANILA, September 12, 2020 — You submitted your EPIC fan art and cosplay, and DC FanDome selected 54 finalists from around the world, including the Philippines! Vote for your favorites … Continue Reading Vote for Your Favorite Fan Art & Cosplay Finalists and Watch “DC FanDome: Explore the Multiverse” on Sept 13

DC Heroes Invite Fans to Suit Up for DC FanDome

In celebration of its 28th foundation year, the University of the Philippines Cinema Arts Society (UP CAST) will hold an event that will showcase different films created and produced by … Continue Reading UP Cinema Arts Society Celebrates 28th Year with Castellations 28

Sometimes, the best discussions on films happen over a cup of coffee. Now on its fourth year, the UP Cinema Arts Society (UP CAST) is back with Kape’t Pelikula. A … Continue Reading Kape’t Pelikula 2018 Seminar Happening on April 14 at UP Diliman

HOOQ – the largest Video on Demand service in South-East Asia—has had a productive and successful two years since its inception, delivering the best of both Asian and Hollywood entertainment … Continue Reading HOOQ Celebrates Success with New Partners, New TVOD Service & a Slew of New Asian and Hollywood Shows 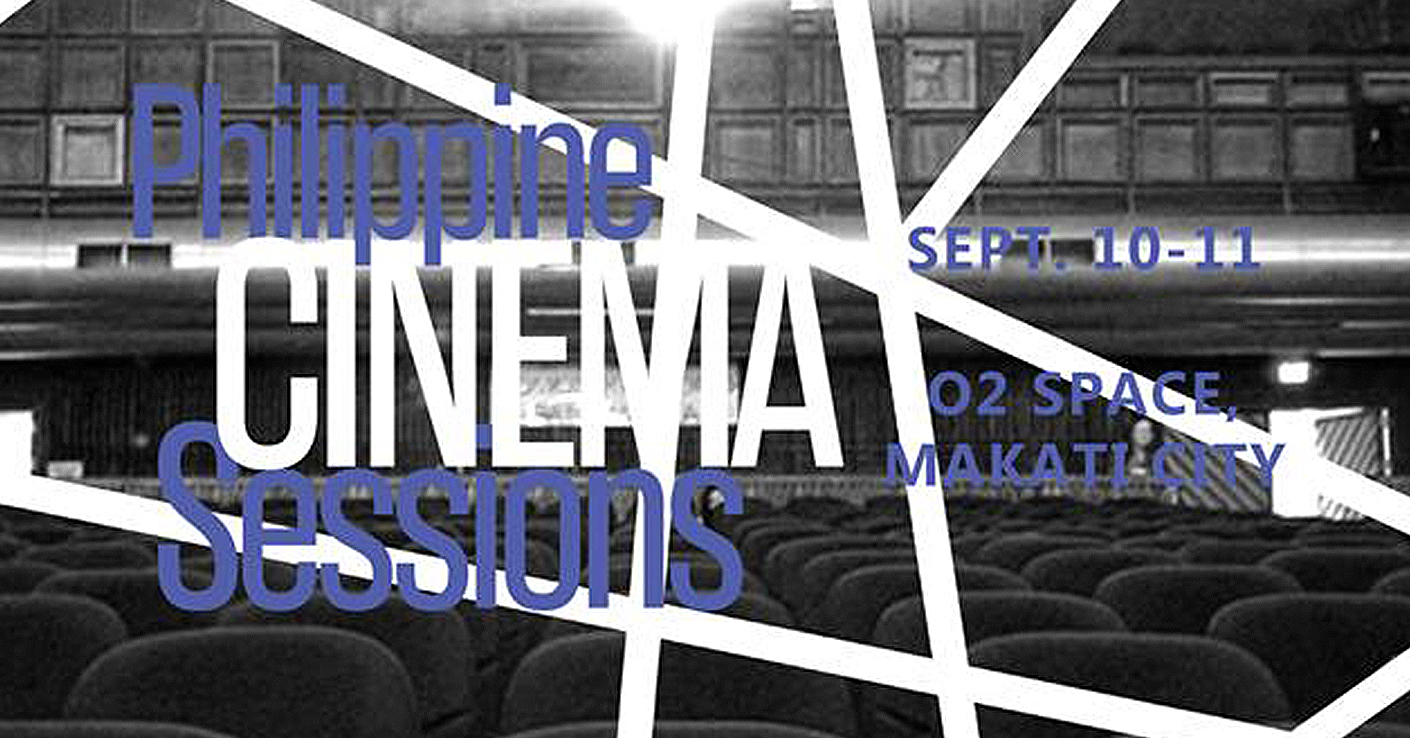 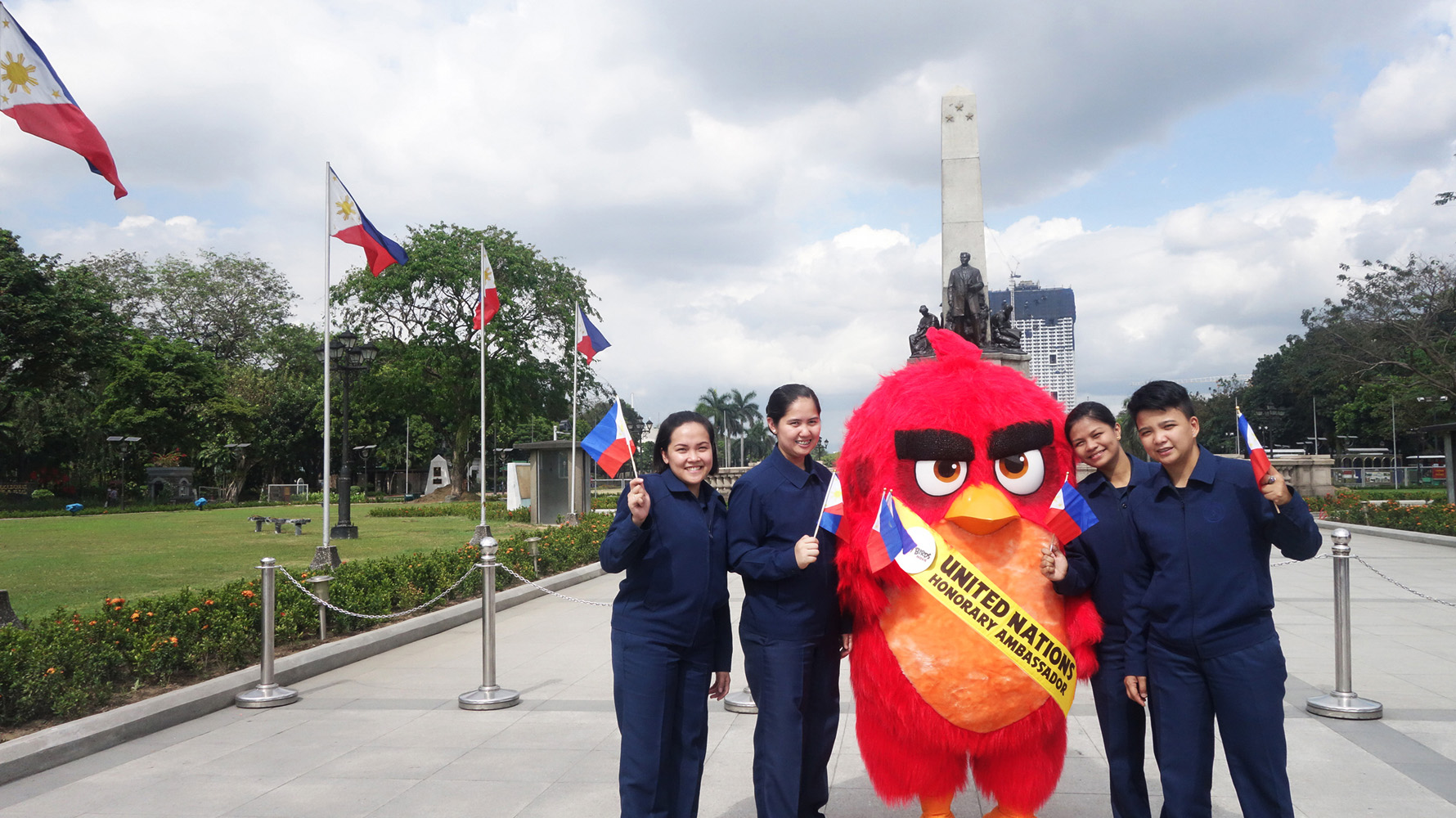 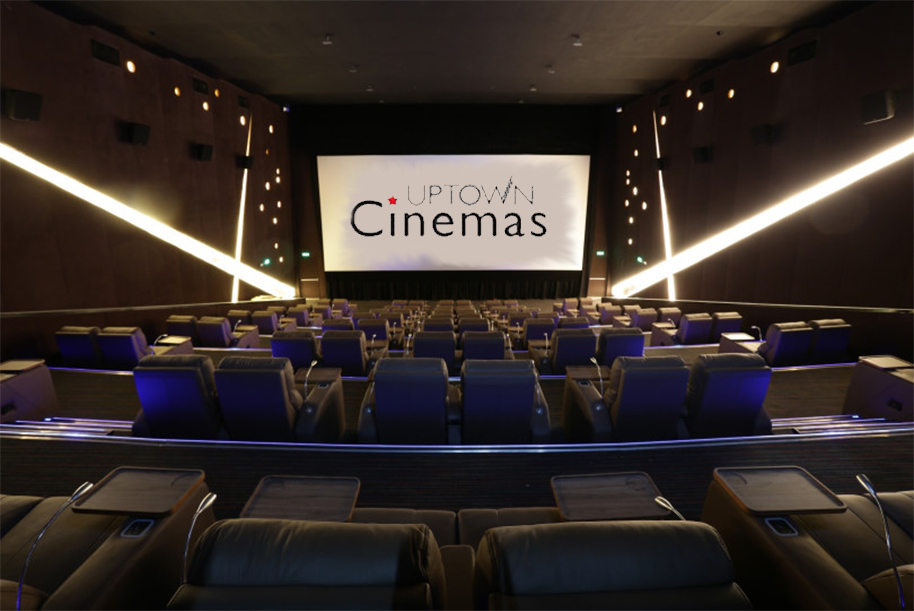 This is my first time writing a review of a cinema. It’s not a big deal but since our major theater chains are getting old, imperturbable and honestly bad, this might … Continue Reading The Uptown Mall Cinema Experience 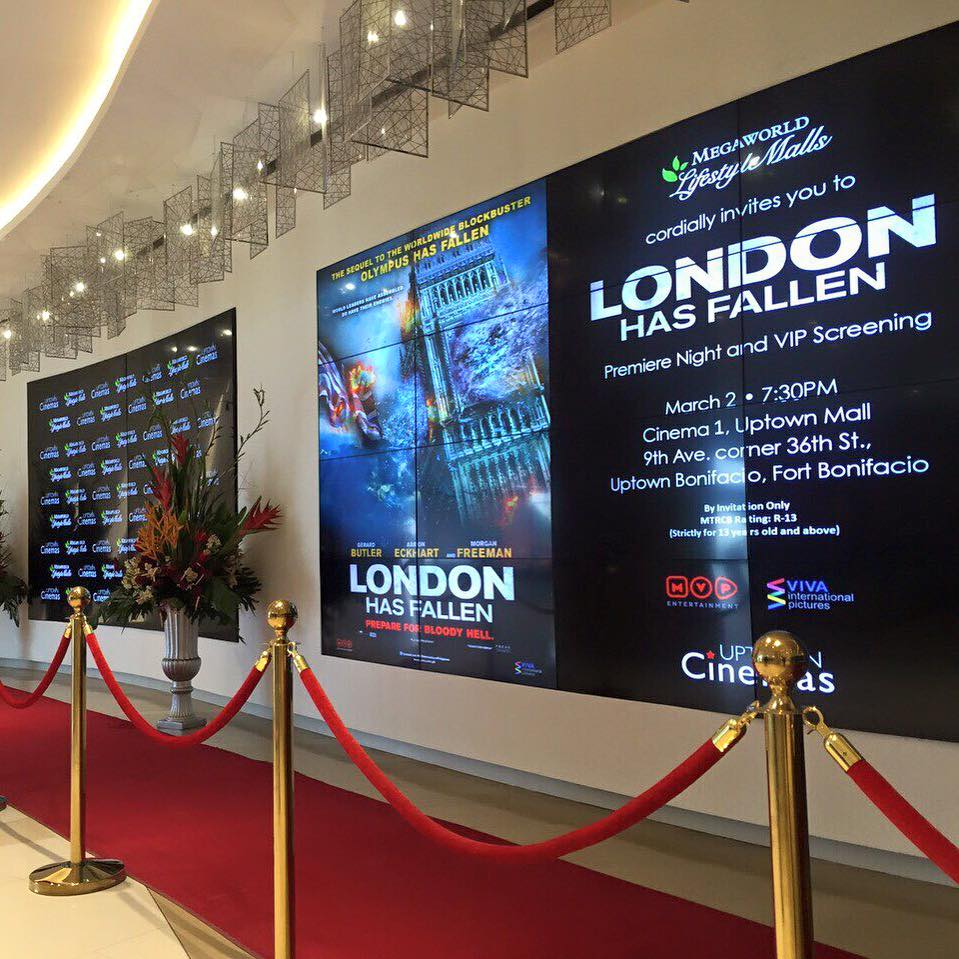